Ebrahim is 12 years old. He lives with his mother and five siblings of all ages in a two room cottage in desert area, away from the village. Ebrahim’s mother hopes that one day her eldest son and her husband, who went to work two years ago and never returned, will return and the heavy burden of life will be lifted from Ebrahim’s shoulders. Apart from feeding the children and getting identity cards for them, Ebrahim and his mother are busy building a house in the village so that they don’t have to walk from the desert to the village every day. Eventually, they manage to build and move to their new house in the village. 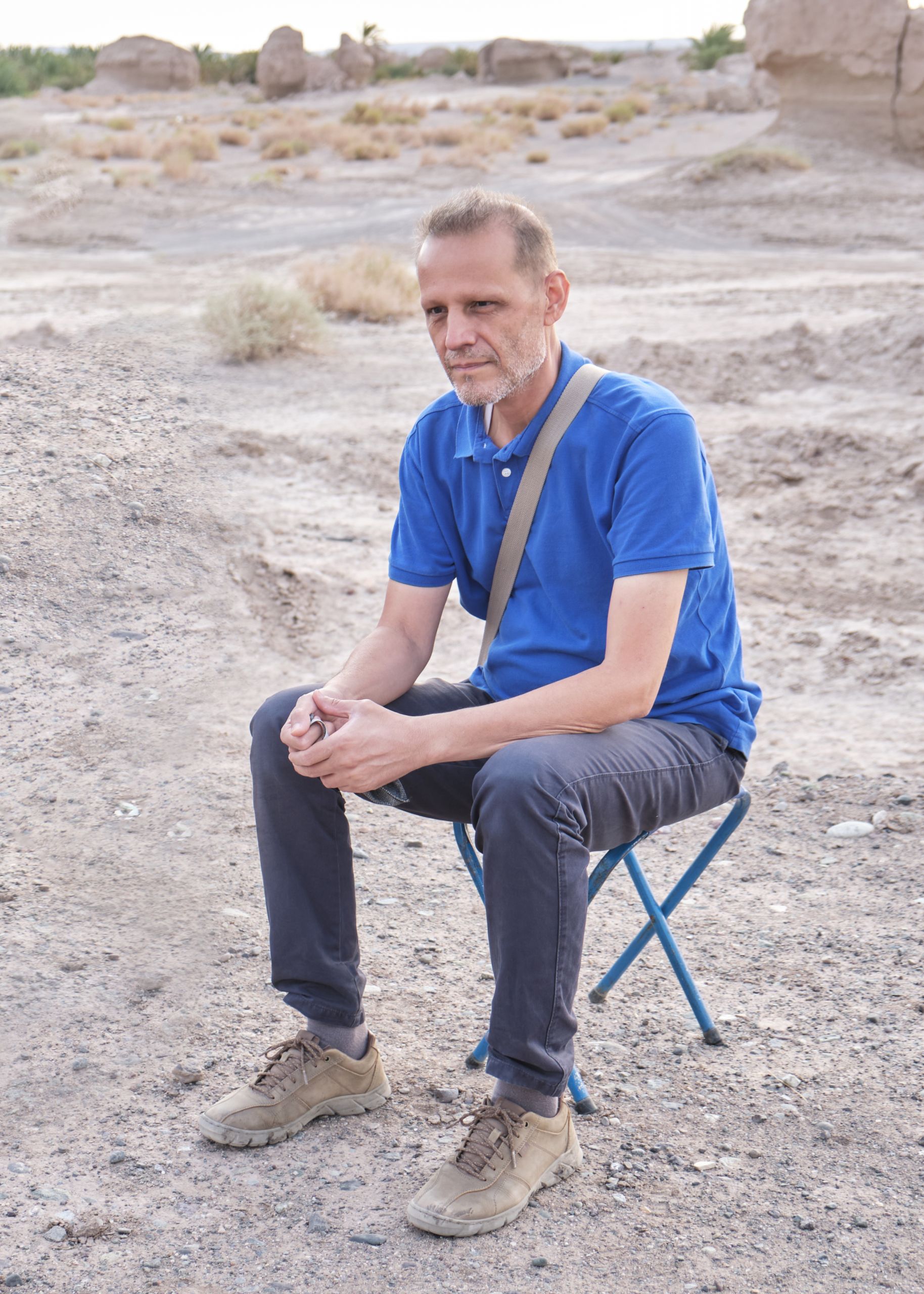 Mahdi Hosseinivand was born in 1966 in Tehran and graduated from IRIB University. He began his filmmaking career by making four short films and then working as an assistant director. After graduation, he took film editing more seriously and worked on 35 feature films, 30 television series, 27 television films, and several documentaries and short films. During these years, in addition to film editing, he has also directed several teasers, intros, documentaries and a television film for channel one and a series for Sima Film.