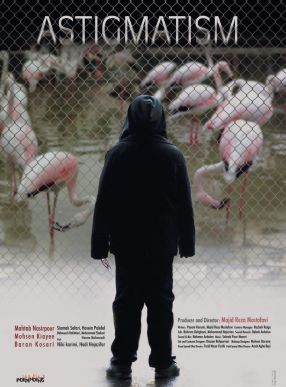 A man has returned after a few years of separation from his family and wants to take back his house from his wife, son, daughter-in-law, and grandson. His son, who farms leeches in the basement and hopes to get rich by doing that, tries to reconcile his father with his mother to stay at home, but his mother intends to marry someone else. The grandson who is just 9 years old, falls in love with his teacher at school and this causes problems in both the boy and the teacher’s family.... 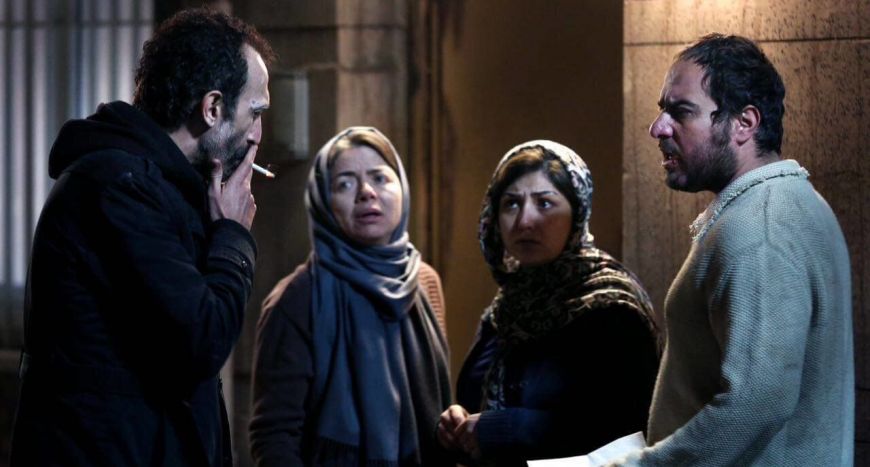 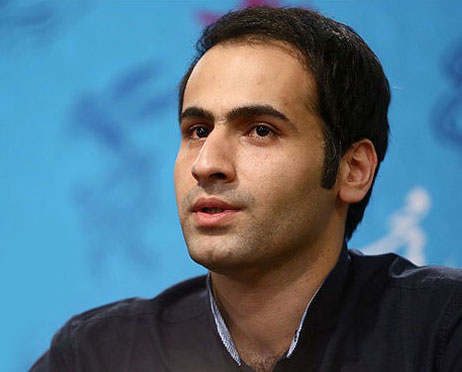 Majidreza Mostafavi was born in Iran in 1984. He started his film career by editing and making short films. His first feature film Unripe Pomegranates (2014) was screened in the main competition sections of more than 10 international film festivals including Moscow 2014, Sao Paulo 2014, Fukuoka 2015, Zürich 2015 …, and it was admired by FIPRESCI. Astigmatism is his second feature film. Mostafavi has always tried to deal with the forgotten class and the important but less seen events with a human theme in his films.