فارسی | English
Fajr International Film Festival > Films > Festival 37 > Restored Classics > At Home Among Strangers, a Stranger Among His Own 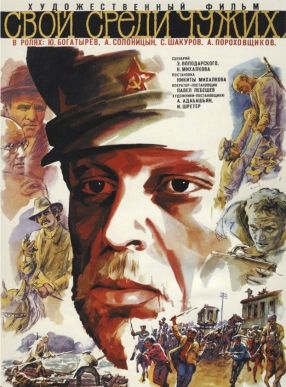 At Home Among Strangers, a Stranger Among His Own

Set during the Civil War between the Reds and the Whites that followed the 1917 revolution in Russia, Shilov leads men to retrieve the gold that was stolen from Russian veterans.

A mysterious and engaging work

Nikita Mikhalkov is known for his brilliant literary adaptations, including Chekhov’s stories in “An Unfinished Piece for Mechanical Piano” (1977), but his first film, “At Home among Stranger,…”, is inspired more by cinema than literature: a horse, forest and rifle, and homeless men set in a lawless land, more than anything else, brings Western cinema to our minds. A world with a story full of shooting and action and playing with colors on screen, flashbacks and narration shifts, different camera angles, great music score and of course, a whole range of characters. Mikhalkov adapts his favourite western cinema to a native context in russia: According to the party’s instructions, it is declared that a shipment of gold will be taken from the bourgeois and sent back to the party by trains. The movie tells the story of this dangerous journey, and all the people who are involved in it and some know each other (Nikita plays the role of one of these friends). The film may be open to a symbolic interpretation: the decay of pure concepts and values in our modern world – and especially at that time in Soviet Union – and being traded and rubbed off of any meaning. And what ultimately remains, is friendship and kindness. The script is written in a way that with a set of complexities and displacements, transforms a Western story into an engaging and mysterious movie that keeps the viewer on track till the very end. 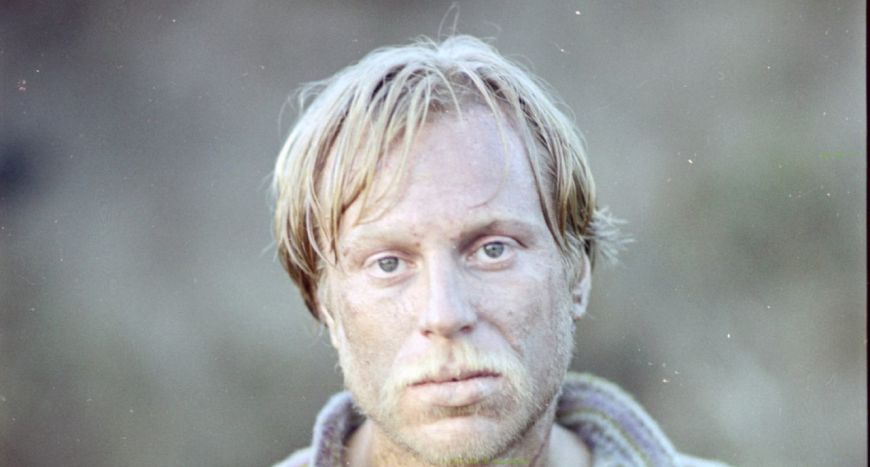 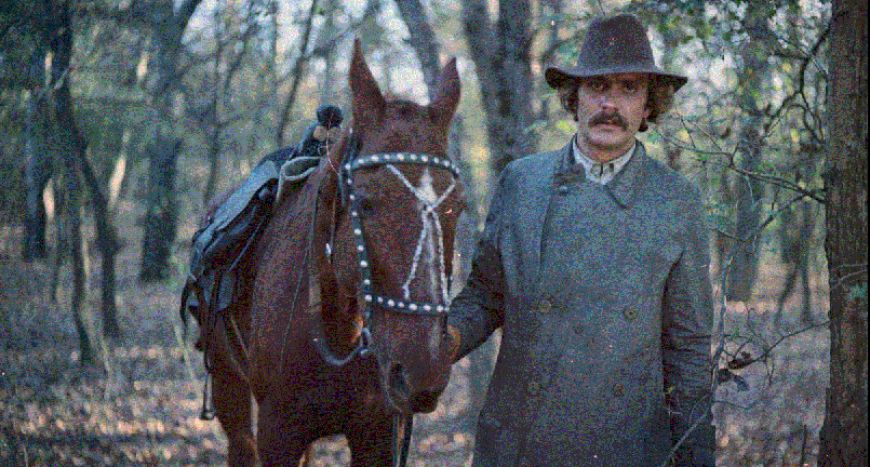 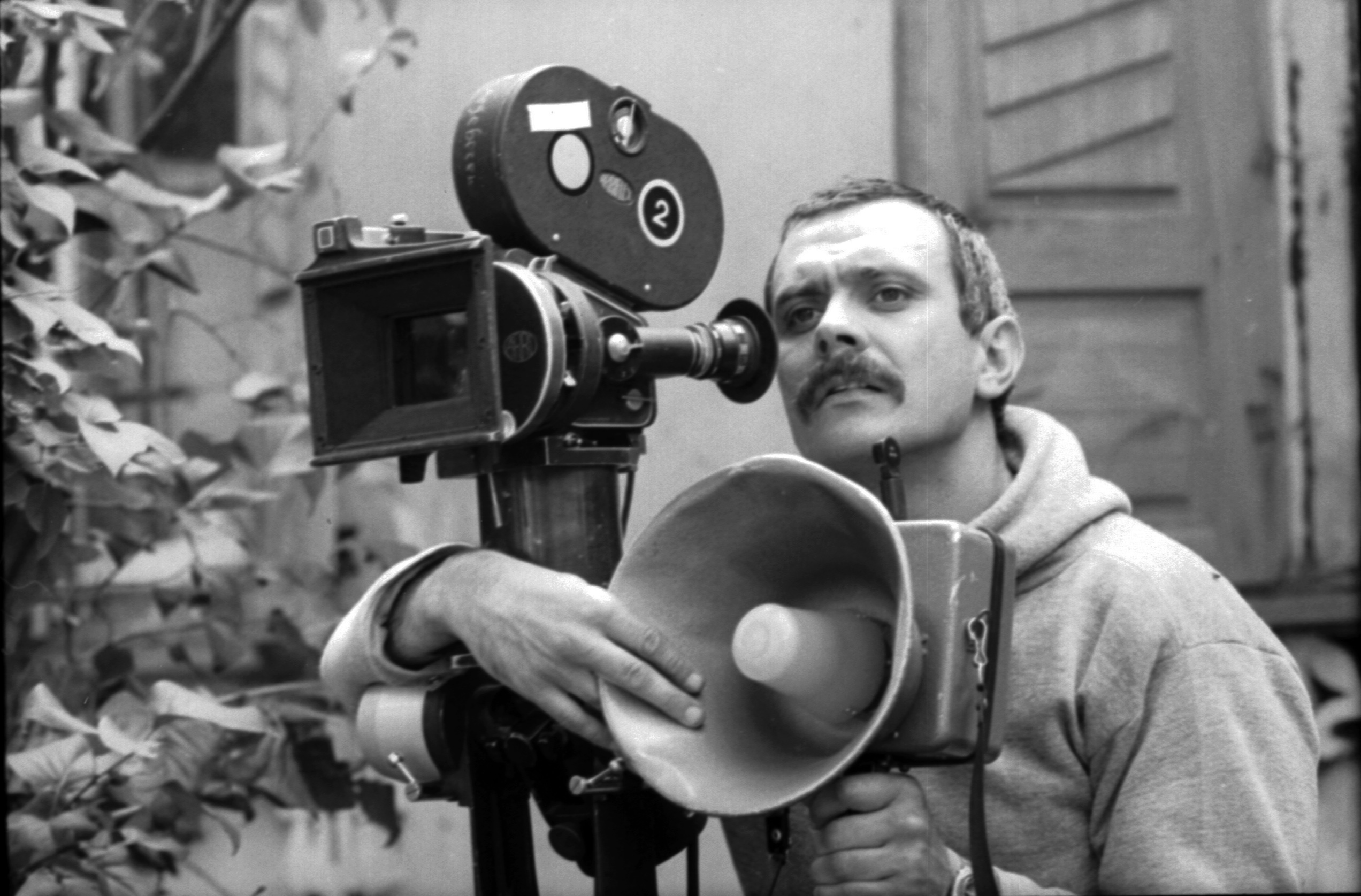 Nikita Sergeyevich Mikhalkov born in 1945 a Russian filmmaker, actor, and head of the Russian Cinematographers’ Union.He won the Academy Award (1995)of Best Foreign Language Film and the Grand Prix of the Cannes Film Festival (1994) for “Burnt by the Sun”.