Self-Criticism of a Bourgeois Dog

A bourgeois dog and former filmmaker confesses how he became four-legged by failing in love, apple-picking and revolution. A political comedy with magic twists. 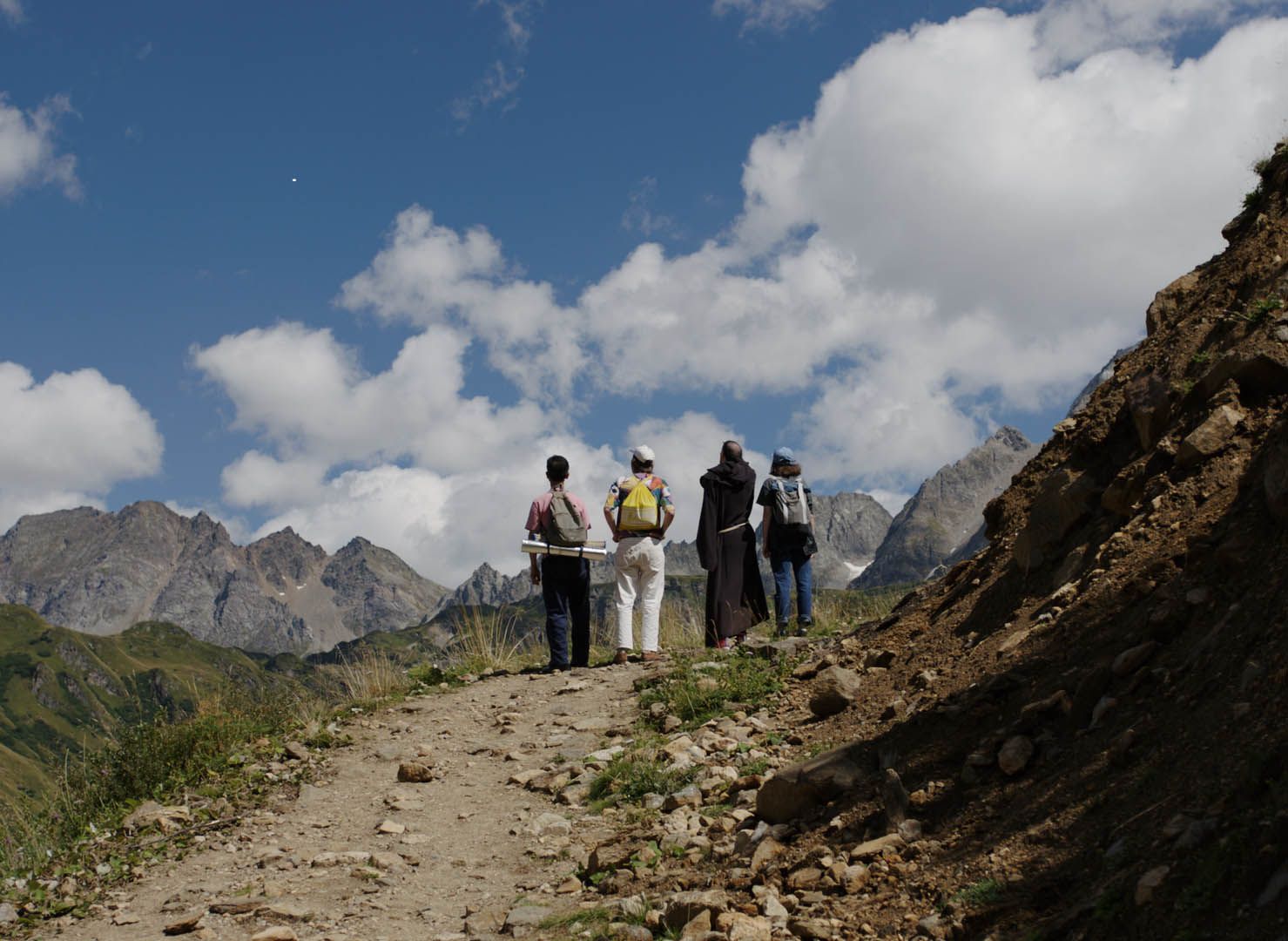 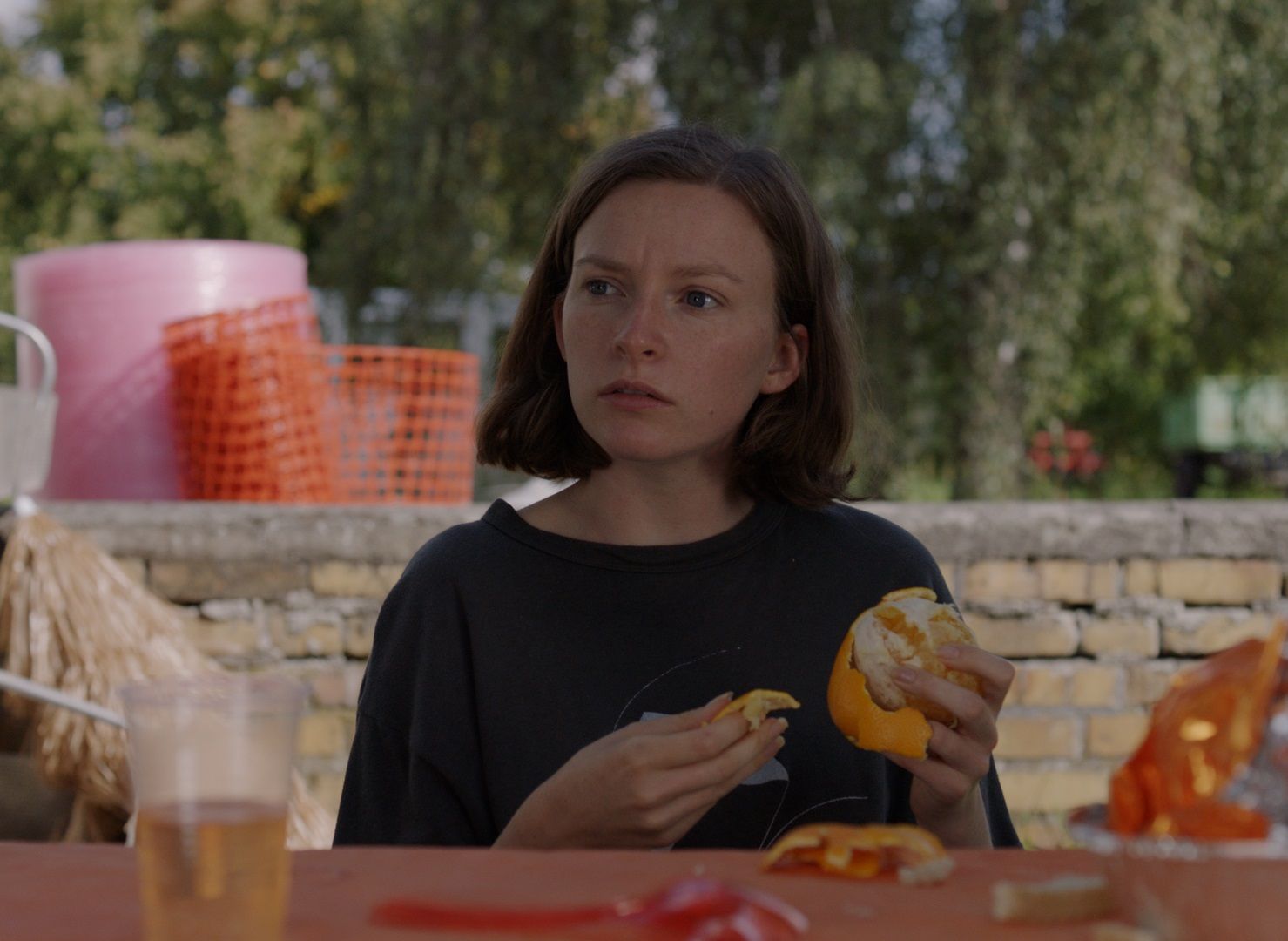 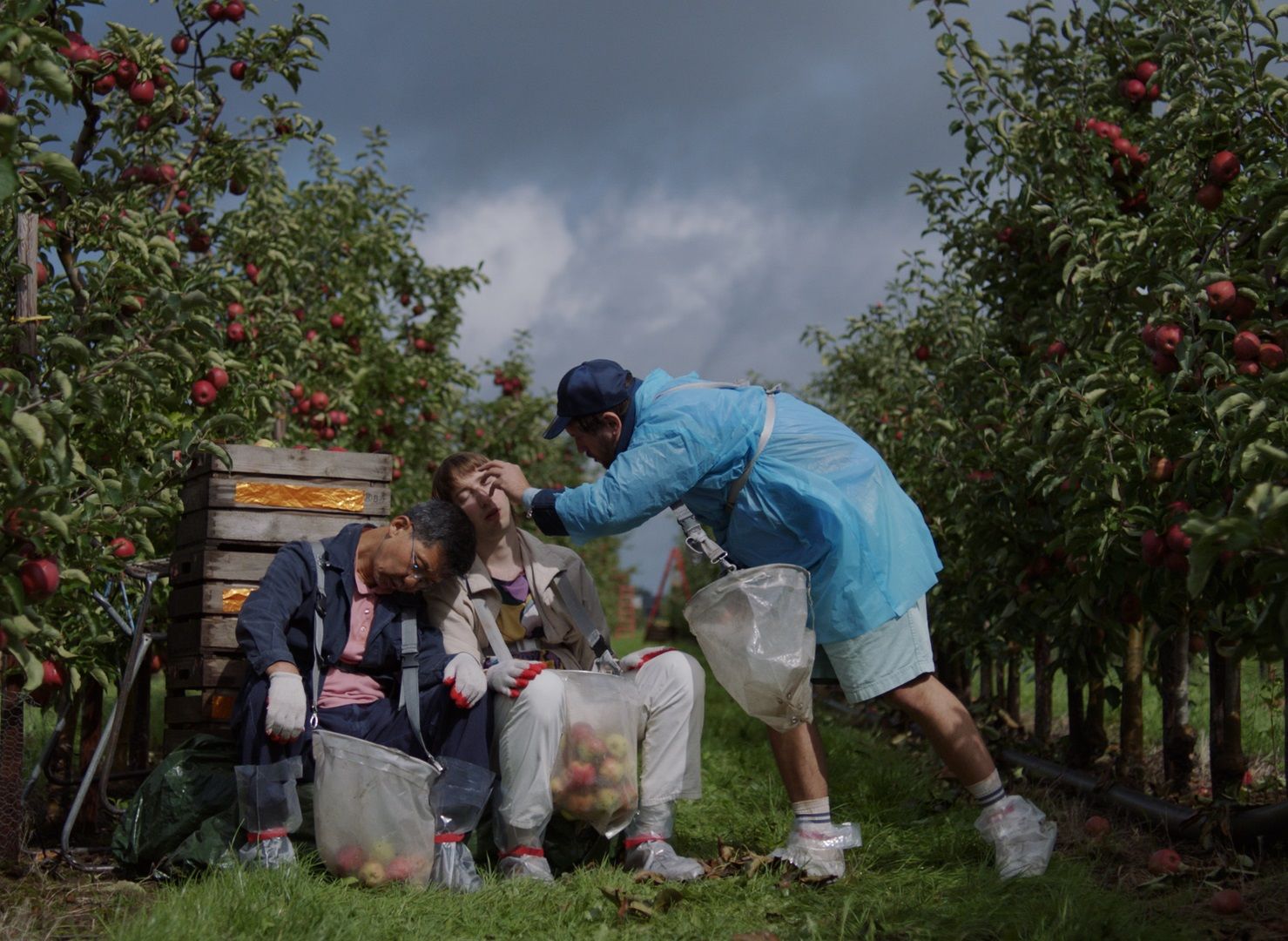 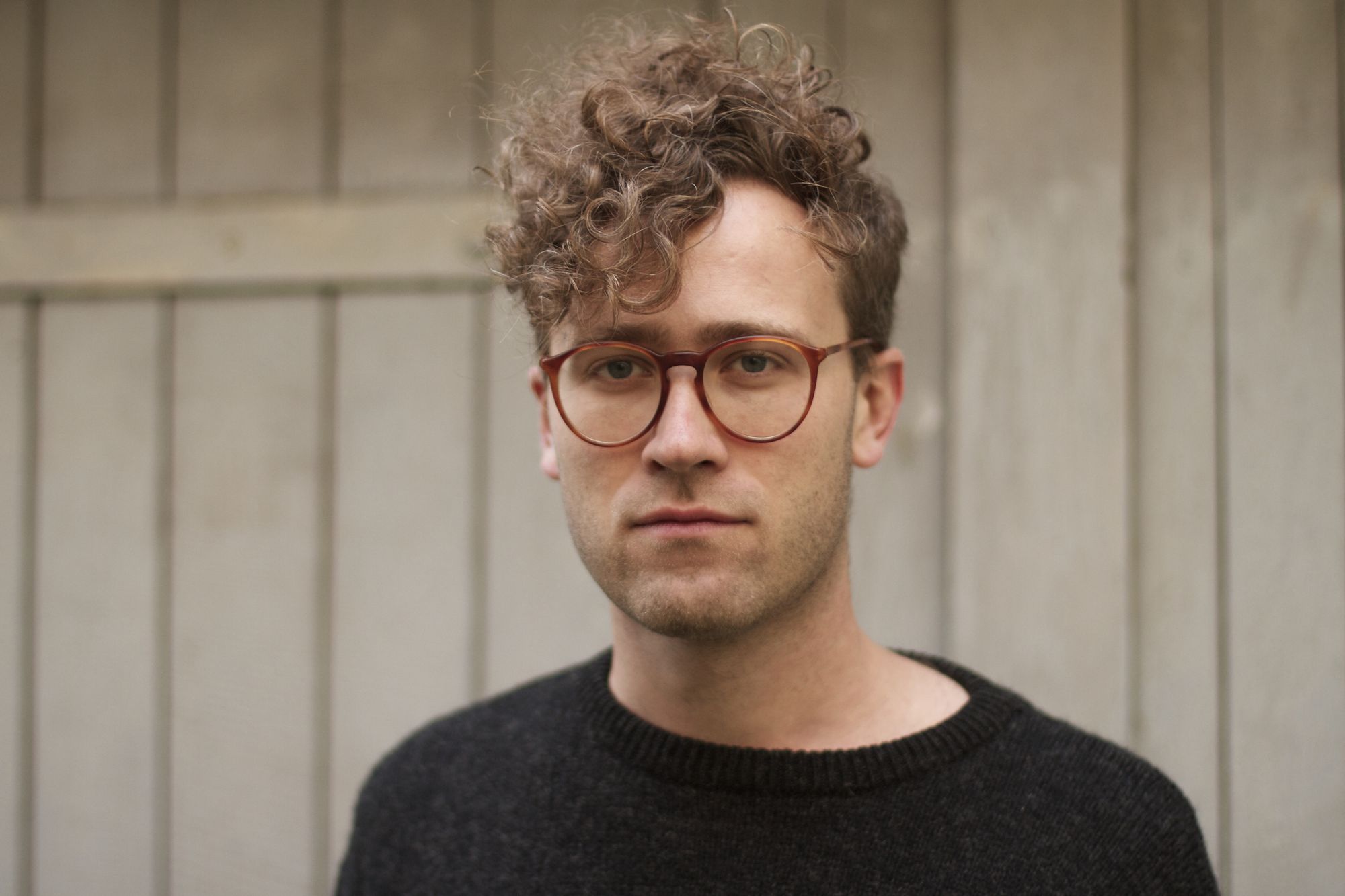 Julian Radlmaier,born 1984, is a German-french-swiss filmmaker based in Berlin. He studied at the German Film and Television Academy (dffb), worked as personal assistant for Werner Schroeter and has translated and edited several film-theoretical writings by french philosopher Jacques Rancière. In 2013, his shortA spectre is haunting Europe, which premiered in Oberhausen, received the German Film Critics’ Award. His next film,A proletarian winter’s tale(2014), screens at renowned international festivals such as Rotterdam or Viennale and is awarded at FICUNAM Mexico D.F. and Olhar de Cinema (Curitiba IFF). Self-criticism of a bourgeois dog is his first full-length feature.