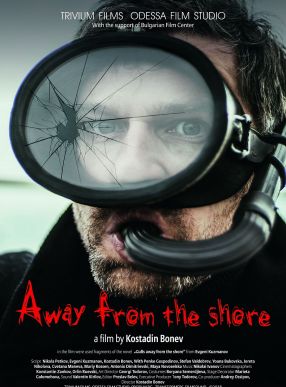 Away from the shore

A talented theatre director has been expelled from the capital for two years. And he has been sent to a small provincial theatre where he wants to put a play that his thoughts are obsessed with.

A talented theatre director has been expelled from the capital for his particular views for two years. He has been sent to a small provincial theatre where he wants to put on a play about his obsessive thoughts. This play talks about people who are being constantly watched and are living in constant fear of punishment. Gradually, the nightmares of the play begin to move into the life of the troupe. The film portrays the climate of communist Eastern Europe but with humor and involves the audience with the director’s thoughts who wishes to narrate part of the history of that era. 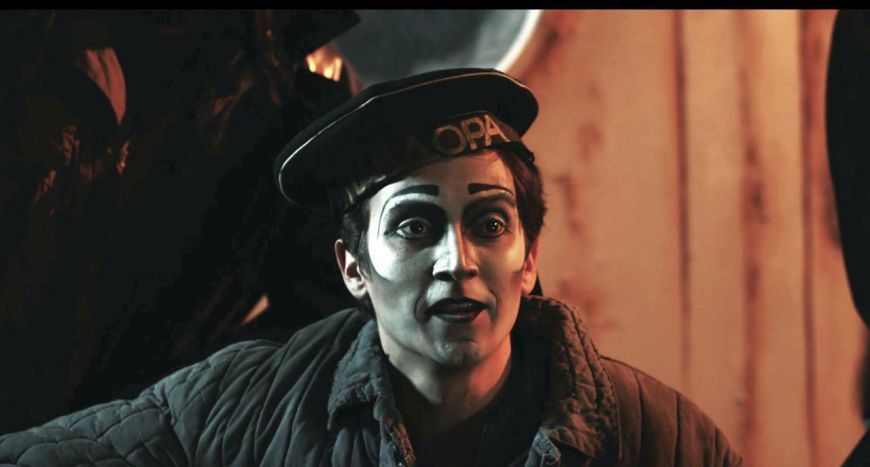 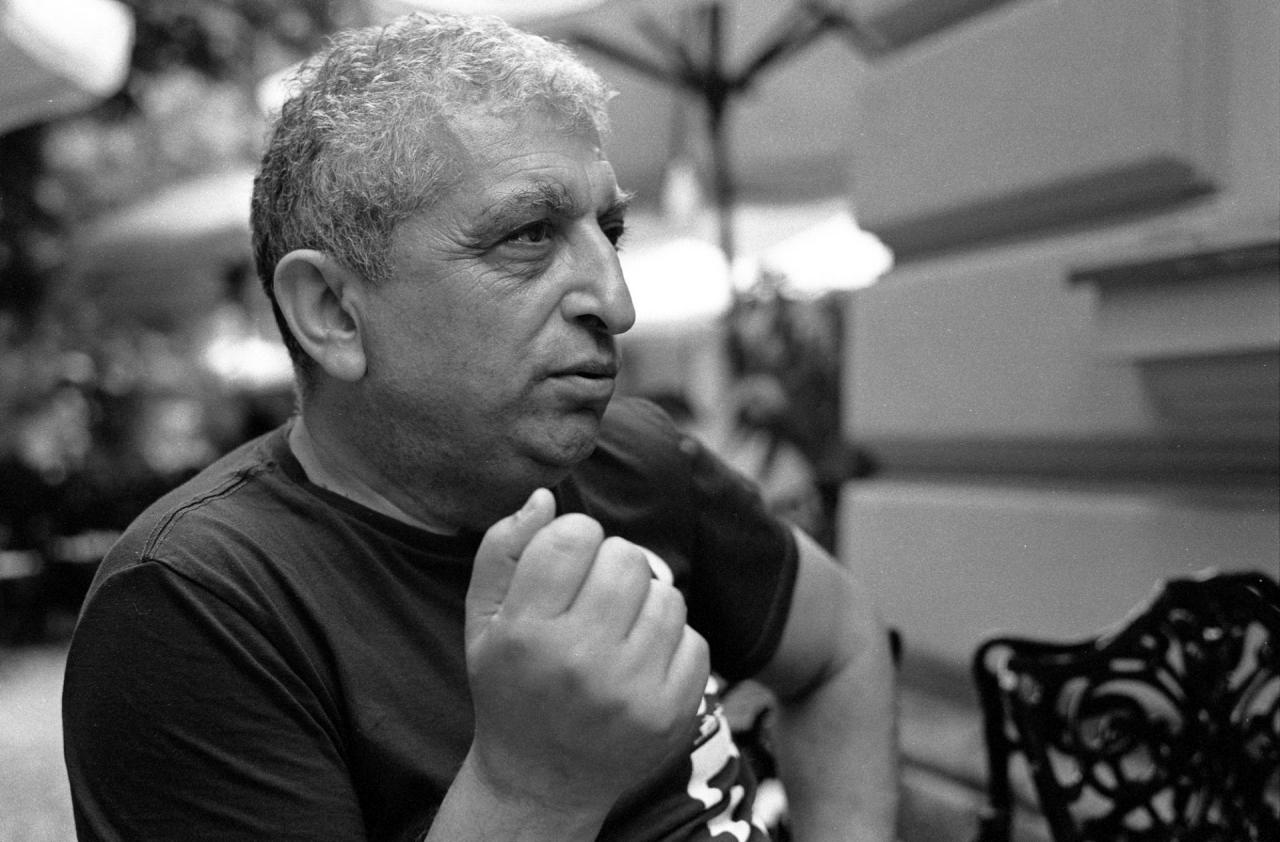 Kostadin Bonev is a Member of International Documentary Association and Union of Bulgarian Filmmakers, scriptwriter and director of more than 20 Documentaries and 4 Feature films. He has been awarded a lot of national and international prizes and known for Warming up Yesterday’s lunch (2002), Europolis, the town of the Delta (2009) and The sinking of Sozopol (2014).