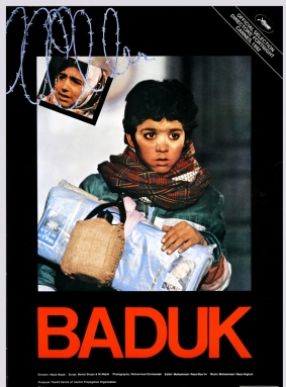 After death of their father in the village, Jafar & Jamal were kidnapped by a driver & sold to Abdullah. Being separated from his sister, Jafar hit the road to find Jamal; unaware of she is very close to him. 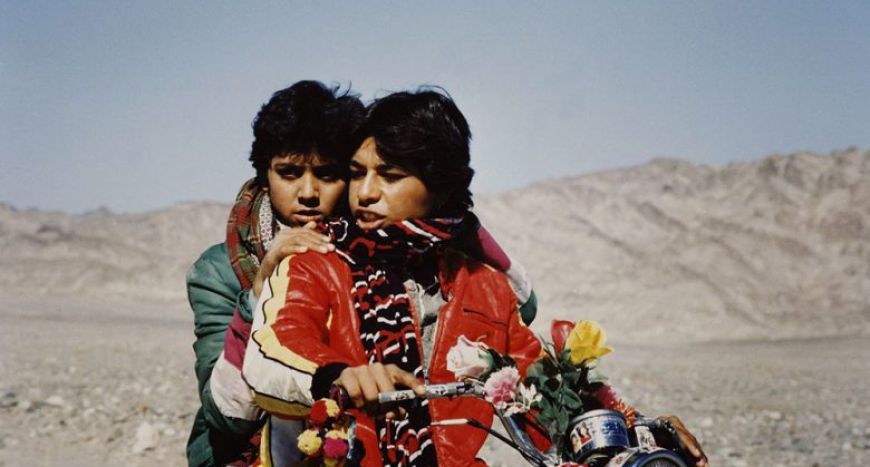 Majid Majidi, a Prominent director in Iran’s cinema who started filmmaking after the revolution (1979). Baduk was his debut experience as a director. Later on, he made other movies & continued the same subtle attitude toward children’s world. He has directed “Children of Heaven” which was one the five final nominees of Oscar prize.