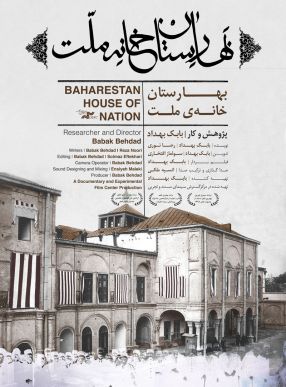 Historical and social geography of Baherestan region in Tehran.

Yesterday and today of a square 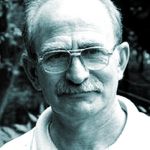 For the past few years, Iranian documentarians have been warming up to the country’s contemporary history i.e., almost century-old historical events. Babak Behdad, however unlike his peers, makes an all-out effort to rely on his valuable audio/ video research findings which take considerable amount of time to make historical documentaries. Some of Behdad’s films have unveiled historical events of Iran for the first time, displaying the vitality of research in documentaries. “Baharestan: House
of Nation”, directed by Behdad, includes archival materials which are carefully restored and delicately inserted in the film. Collected the best documentary award in the 37th Fajr Film Festival in 2019, the documentary film takes the audience on a journey to history to watch the dangers and events of the past. The documentary film primarily paints a picture of Iran’s history as a series of incidents in the historical and social geography of Baharestan region in Tehran from Naser al-Din Shah Qajar era till the 1979 Revolution. The film is a must watch and calls for contemplation afterwards. 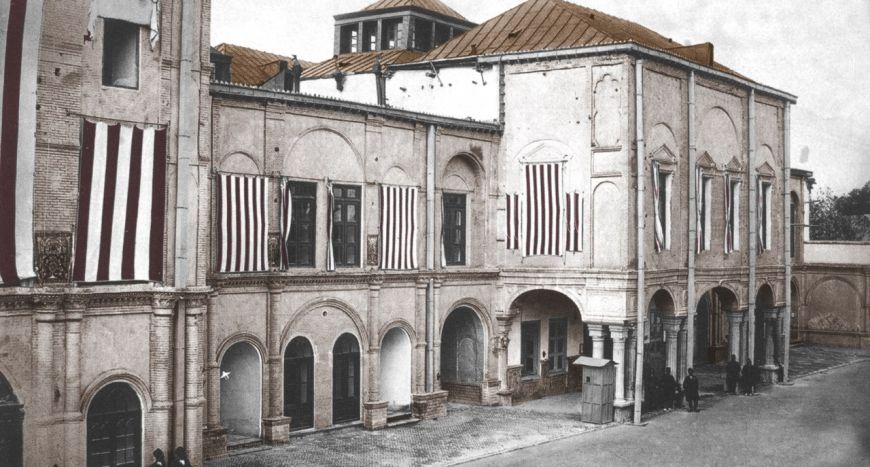 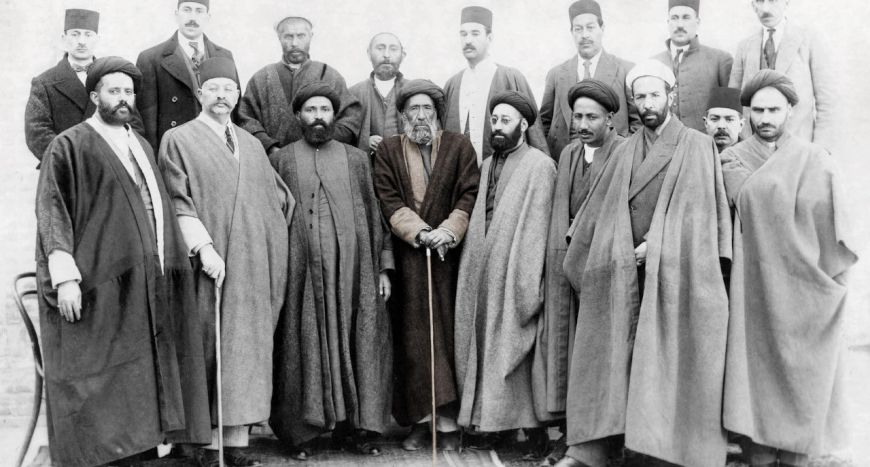 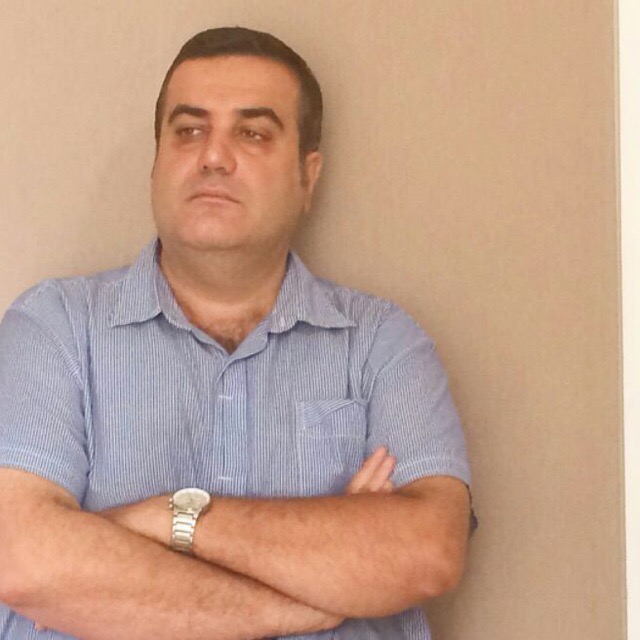 Born 1973 in Tehran, BA in Cinema Directing Filmography. Some of his Documentaries are The 10th Day Palm, Letter, Daily Notes of a Traveller.