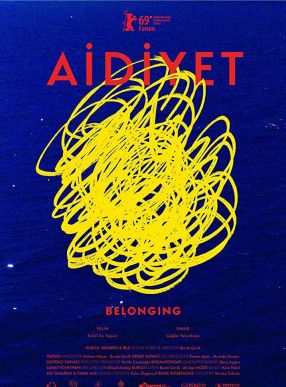 Aidiyet is a contemporary thriller that maps out a criminal case, though it’s the very opposite of a genre film. In a voice-over delivered in the sober tone of a confession, a man reconstructs the murder of his future mother-in-law. Acting on the wishes of her daughter, his lover, he hired a contract killer to murder her because she opposed their relationship. All that the film shows are the many locations that make up the tragedy: a tidy apartment, the bus station in Ankara, the parking lot, the hallway, the murder victim’s bed… On the way back to Istanbul, the motorway by night becomes a screen onto which the terrible inner torment of someone with a life on his conscience is projected. Then the film changes perspective and shows how the lovers met and what preceded the bloody deed. These seemingly harmless images and conversations become charged by the viewer’s prior knowledge, as if in a psychosis. Why did the mysterious Pelin hate her parents so much? That’s a question the film doesn’t answer. In Aidiyet, Burak Çevik conducts an elegant, exciting, and instinctual experiment with the detective impulses of his audience.

Turkish filmmaker Burak Çevik depicts his personal experience in Belonging. The film is a reconstruction of the cold-blooded murder of Çevik’s grandmother, a crime committed by his aunt and her lover back in 2003, when Cevik was just ten years old. In the first half of the film, the protagonist reads a letter to audience he has written to his aunt explaining they both share same experience. It offers a contemplative overview of the locations where the crime was planned and committed. The director accompanies this topographical observation with a voice-over narration comprising the detailed statement of his aunt’s partner during the trial, before the couple was sentenced to life imprisonment. In the second halfway, the film transforms into a romantic, fictional story about the moment when his aunt Pelin and her future accomplice Onur met as they were coming out of a tavern. The cold, heartless verbal statements made in court that we heard in the first half of the movie are replaced by innocent chatter between two young people who are attempting to get to know one another as they go out for a walk or have a cup of coffee in Pelin’s house and the bloody deed occurs. 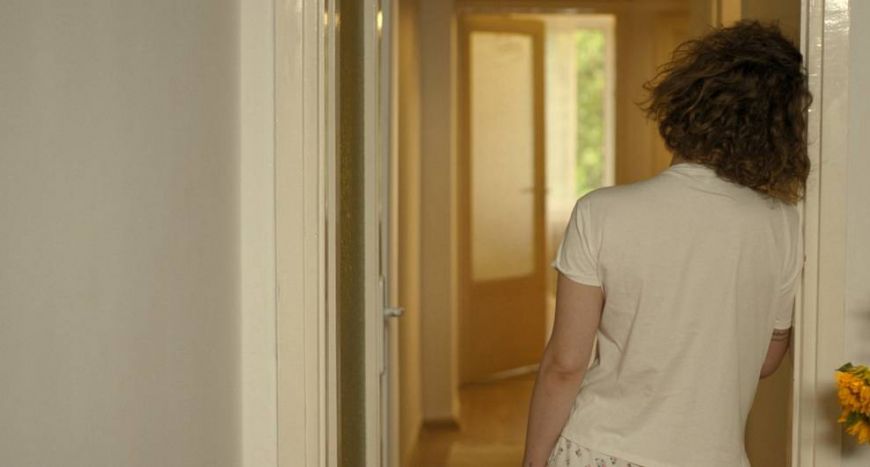 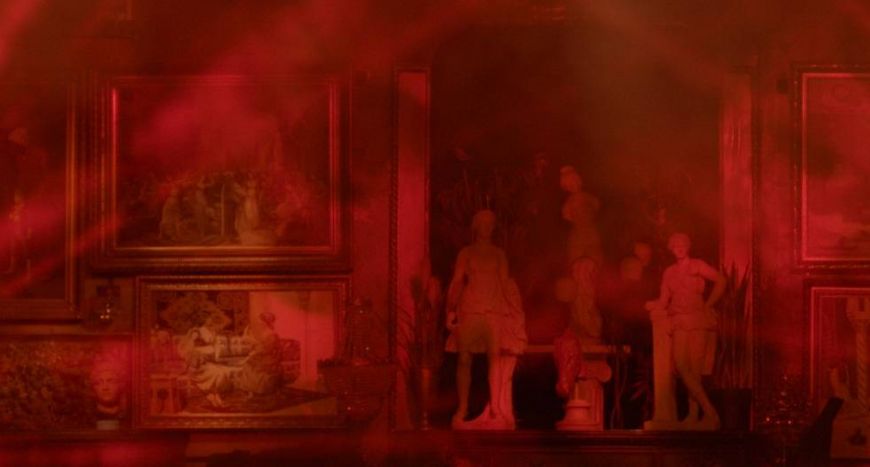 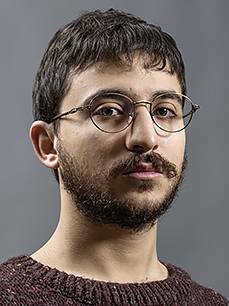 Burak Çevik completed his undergraduate program on Cinema at Istanbul Bilgi University. He established the experimental cinema society, Fol in 2014 and curated various screenings. He produced the creative-documentary feature film Meteors directed by Gürcan Keltek in 2017. It was selected in the official competition of the 70th Locarno Film Festival in the Filmmakers of the Present section and won Swatch Best First Film Award. After his debut, The Pillar of Salt (2018), Belonging (2019) is his second feature-length film.