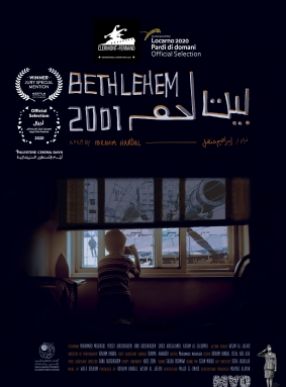 A young Palestinian wander between his current reflections and his childhood memories of the military invasion and siege of Bethlehem. Trying to understand how his parents led him through those difficult times, hoping it would help him cope in present time. 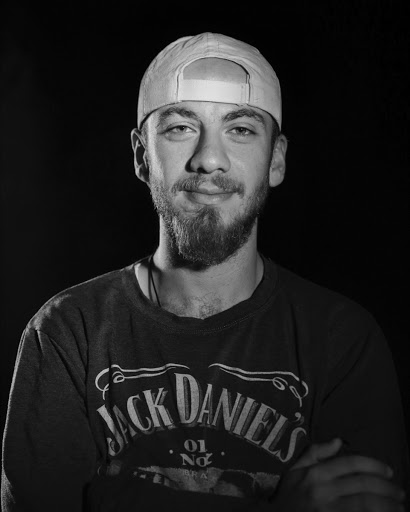 Born in Bethlehem, Palestine, Ibrahim Handal is a Palestinian filmmaker and cinematographer from Bethlehem. Ibrahim directed several narrative and experimental short films. He also worked on several feature film productions in Palestine in the camera and lighting departments.