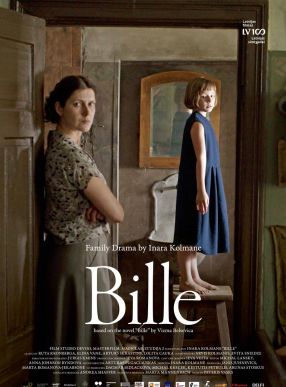 An extraordinary and creative little girl attempts to comprehend the confusing adult world in Europe right before the WWII and prove her own value despite the lack of appreciation and love from her mother. Confronted by her mother’s contempt for her, Bille tries to find an escape in her vivid imagination and look for the Dreamland. BILLE is a women-led screen adaptation of the bestselling novel BILLE by a Nobel Prize candidate Vizma Belsevica.

“Bille”is based on a three-part autobiography by Vizma Belsevica, Latvian writer and social activist. Vizma Belsevica works have been highly praised in northern Europe, particularly Sweden, and has been nominated five times for a Nobel Prize in Literature. The 1930s, in Latvia which is occupied by Nazi forces, Biele, a brilliant girl from a poor family knows how to read and write, although she has not been to school yet. Her dream is to reach the “land of dreams”, which in her imagination is behind the forest outside of her hometown (on a failed attempt Bille tries to reach the land of dreams a few times). Her father, is an alcoholic and her mother is a sad, attentive housewife which the obligations of everyday life has left no room for her to be affectionate. The grumpy and growler mom supports the family by working as a housekeeper. An interesting fact about the movie is that the small house which we see in the movie, is Belsevica’s actual childhood home. Cinematography is precise, the performances are all fluid and believable. Despite representing a tough time in her life, the movie does have a sense of humour. This black and white movie have a lot in common with the Italian neorealist cinema of the 50s. Considering the international success of “Roma” (Alfonso Cuaron) in 2018, which in every aspect was different from all the other successful melodramas in recent years, “Bille” with its structural similarities to Roma could have the same international success.

The second film of this Latvian director is an adaptation of a novel in the same name written by Bizka Belse Wika (a well-known Latvian poet, writer, and translator 1931-2005) which reflects its author’s childhood memories. This is in fact the first book of a trilogy concerning its protagonist’s life before, during, and after World War II (the time of Latvia’s occupation by Russia). The film beautifully attaches our attention to its eight year old little girl’s character- how she observes her parents’ world and their vicissitudes and how these observations are manifested in
her creative mind. “Bille” is very successful both in recreating the atmosphere of 1930s and in creating Bille’s lyrical childish mind’s atmosphere. The film does not dramatize their life’s usual incidents. Rather, it prefers to depict the usual procedures of life from its protagonist’s point of view. The artfulness of Bille is mostly in its texture not its story or idea. You might not become successful to tempt others to watch it by telling its story. However, it has turned familiar scenes like going to the movies, being pleased by having an ice cream, and receiving piano lessons into attractive scenes. 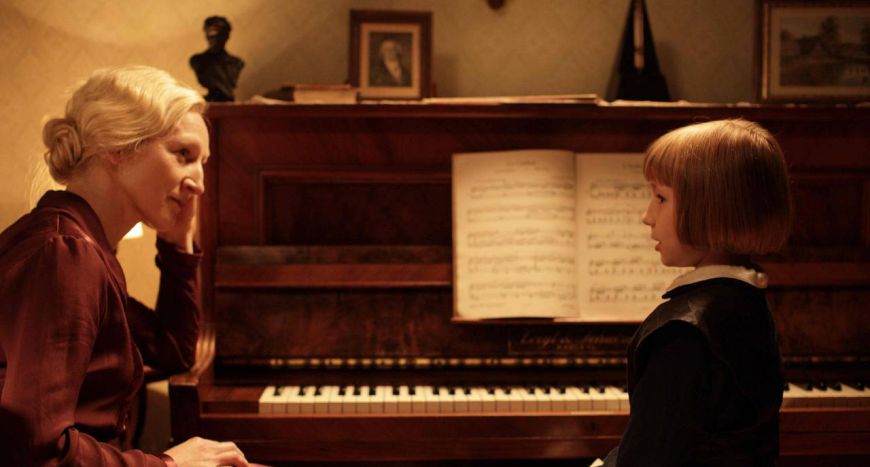 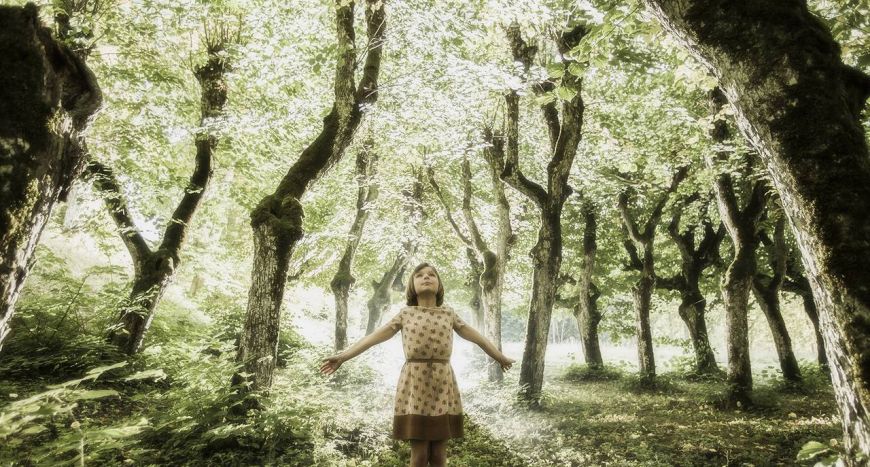 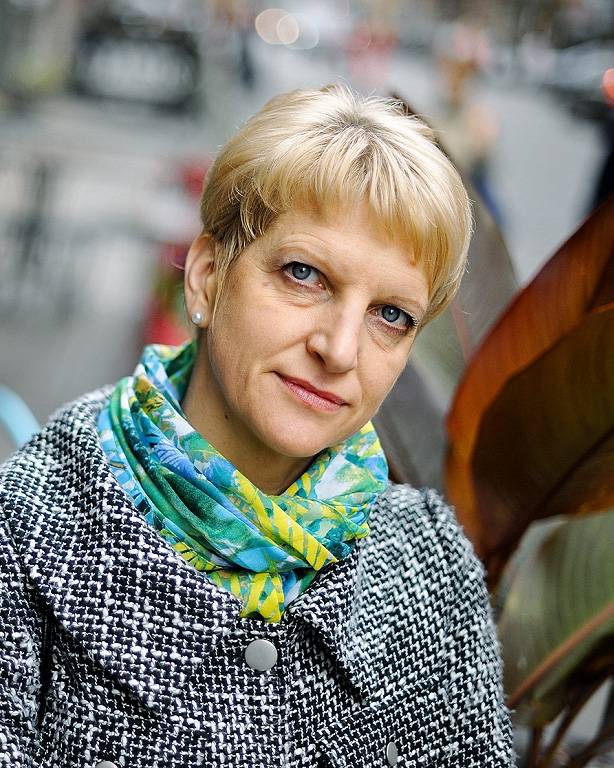 Inara Kolmane is one of the most recognized film director in Latvia. Inara graduated from St. Petersburg Institute of Theatre, Music and Cinematography in 1994, later updating her knowledge at different international classes and workshops for film directors and producers. In 1991, she co-founded the film studio “DEVINI” in Riga, Latvia, which has proven itself as a highly professional and reliable film production company with a compelling filmography and great international potential. And up today she is the leading film director and producer in the company. Also from 1991 she has been actively producing and directing numerous documentaries, informative films and many commercials. Inara is a member of European Film Academy and the international organization European Documentary Network. BILLE is her third feature fiction film.