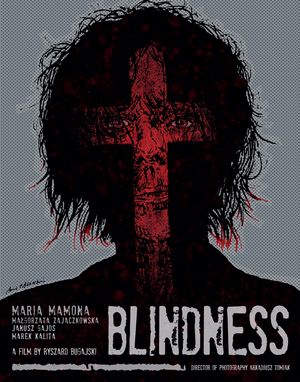 The film shows an obscure episode from the life of a Stalinist criminal – Colonel of the Office of Public Security, Julia Brystiger. Her nickname was “Bloody Luna” because during interrogations she tortured prisoners with extreme cruelty. At the beginning of 1960s she appeared in Laski near Warsaw, in the Institute for the Blind, where the Primate of Poland, Cardinal Stefan Wyszyński, was also a frequent visitor. His imprisonment in the years 1953-1956 was supervised by none other than Julia Brystiger herself. During the difficult and tempestuous conversation with the Primate, Julia Brystiger rejects the communist ideology, asks for her crimes to be forgiven and for help in finding God… 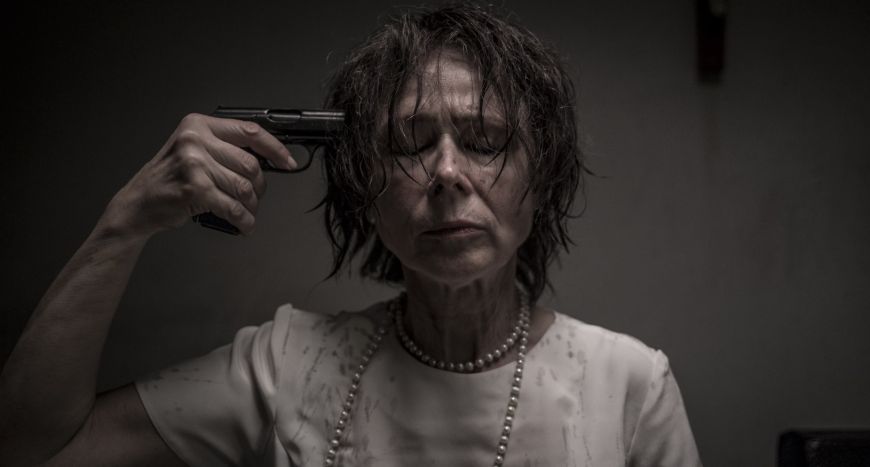 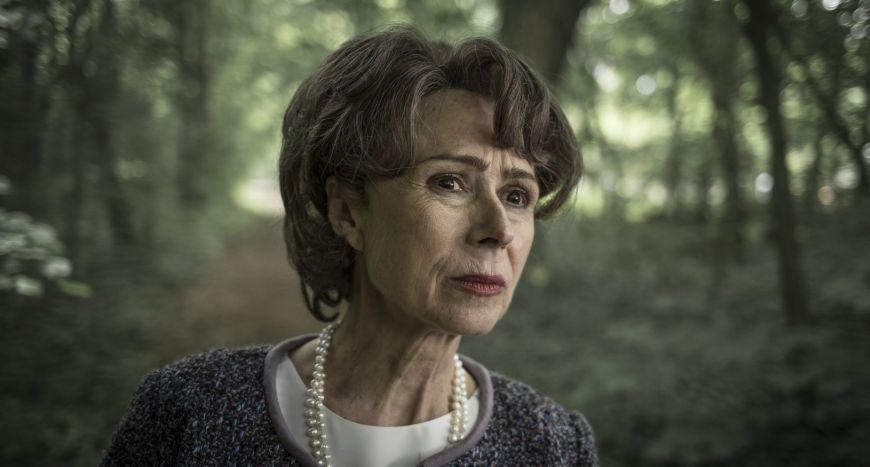 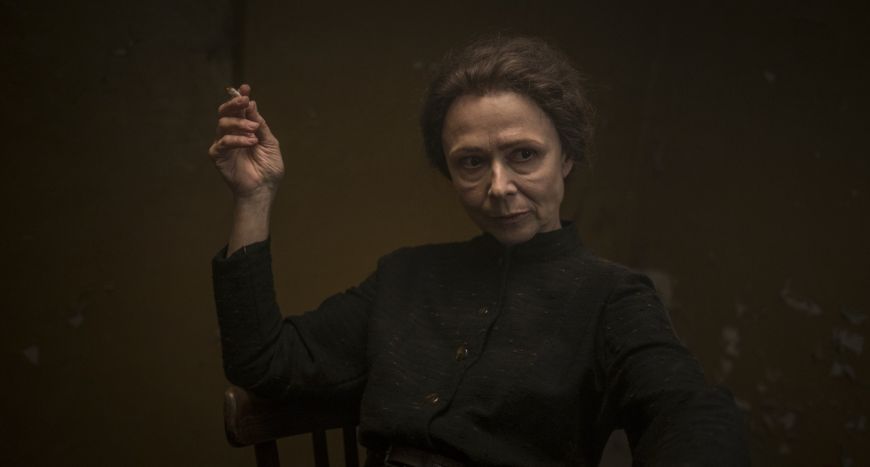 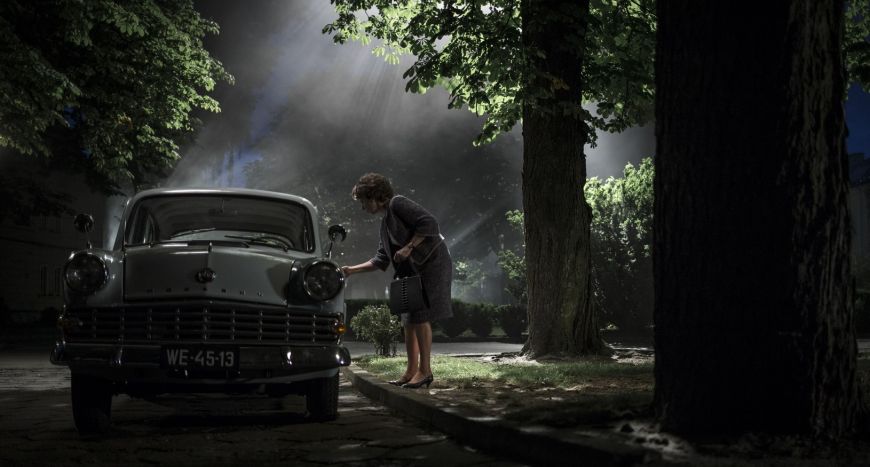 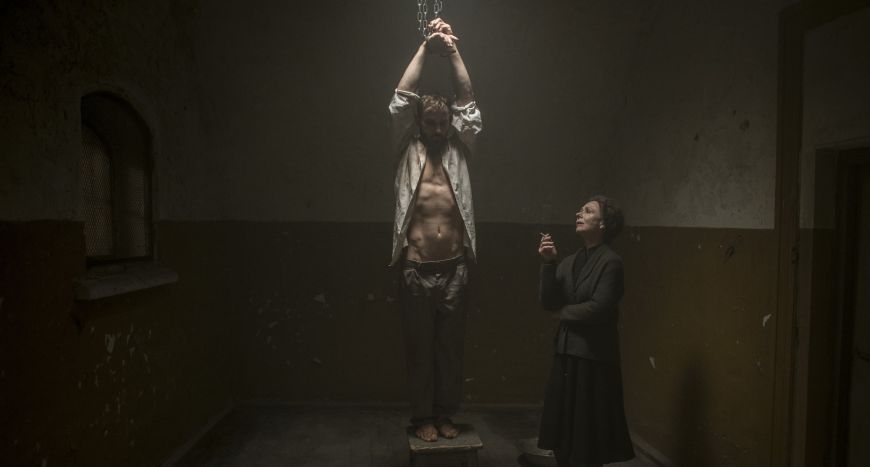 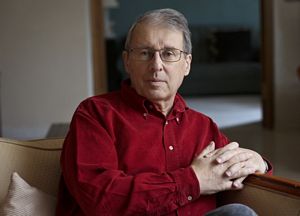 Film director and screenwriter, born in 1943. In mid 70’s he joined the Studio X directed by Andrzej Wajda. When his film “Interrogation” (1982) was banned by the communist regime and Bugajski was persecuted by secret police, he had to emigrate to Canada, where he worked in film and television. In 1995 he returned to Poland and he works here ever since.