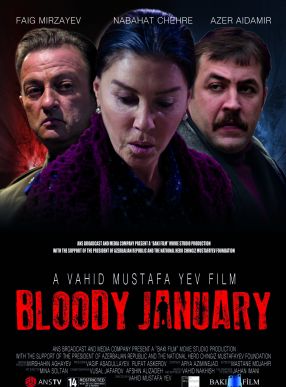 Azerbaijan officially declared its independence from the USSR on October 18, 1991, but it was on January 20th of the previous year that the republic was born in blood. It was on that day that Soviet tanks and artillery rolled into Baku killing some 170 Azeri nationalists. The historical events are seen through the eyes of the Narimanov family, in particular two brothers, KGB officer and communist Najaf, and ex-soviet army officer-turned-revolutionary Mehdi. Between the two brothers and their conflicting visions for Azerbaijan stands their mother Khadija... 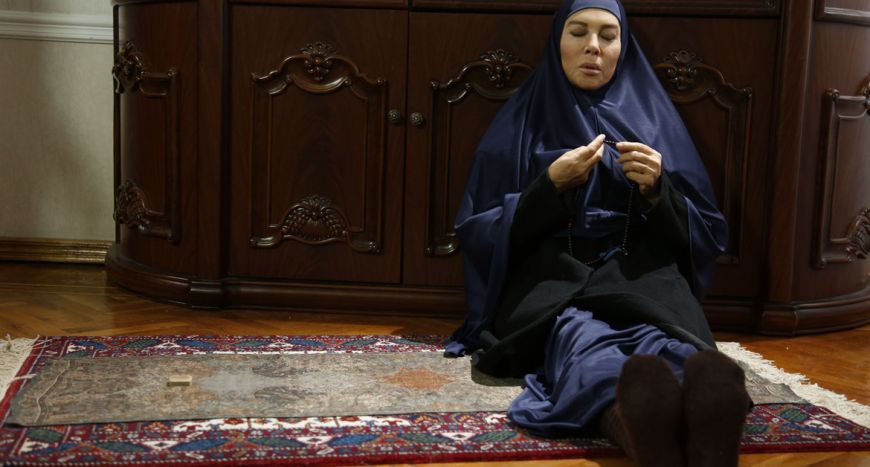 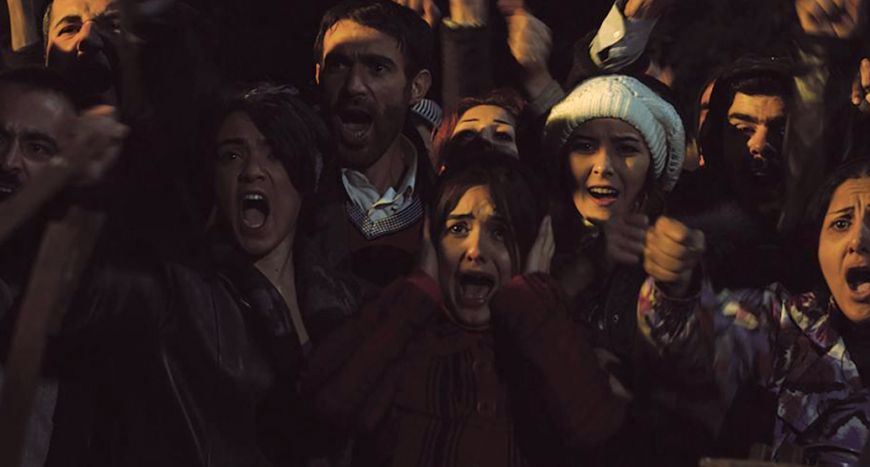 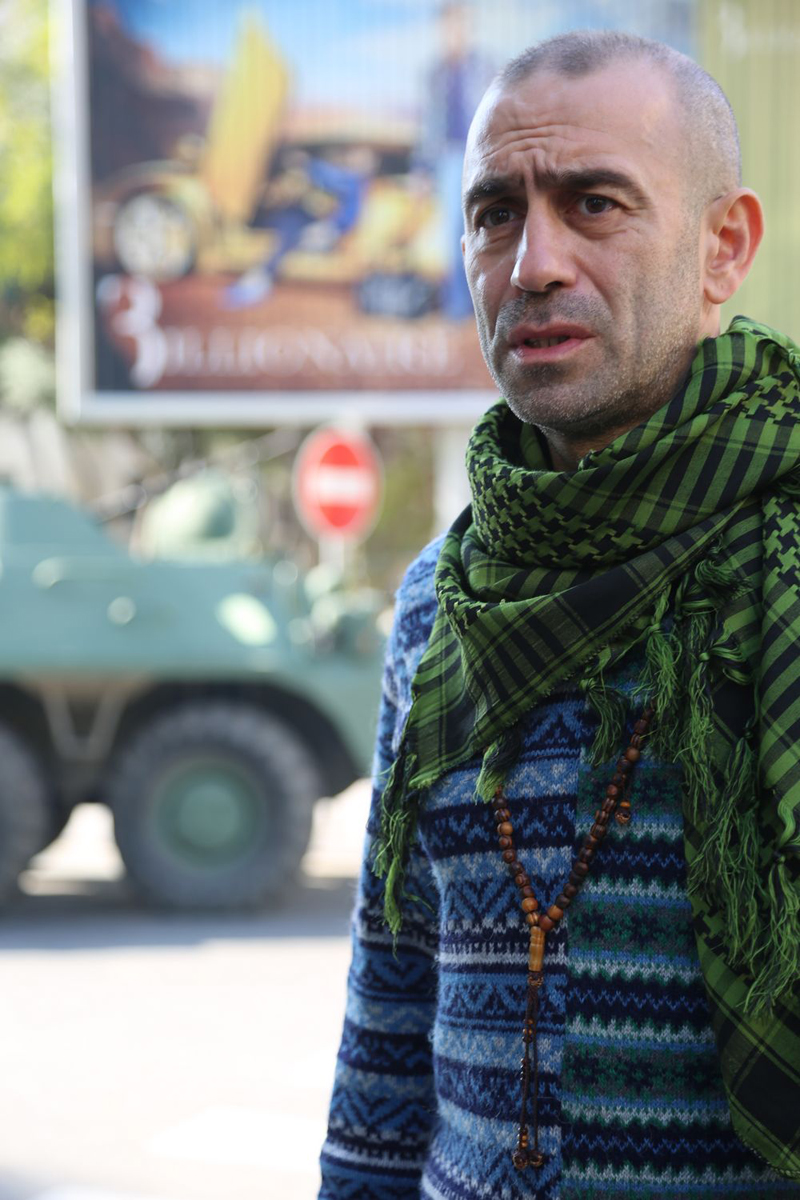 Born in Baku, Azerbaijan in 1968, Vahid Mustafa Yev founded an independent TV station at the age of 23, a station that has since evelved into the ANS, Azerbaijan’s largest network. He has worked as a frontline journalist and directed numerous documentaries. In 2006 he founded the Baki Film Studio. His feature credits include MEMORY (2010) and KHOJA (2012).