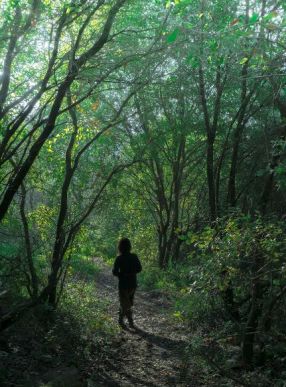 Syrian filmmaker Bassam Chekhes’s heartwarming tale of nine-year-old twin brothers investigates the mystical bond that forms between close siblings. Ibrahim lives alone in the forest. Everyday, he waits for his twin brother Abdulla to bring him food and water. One day they switch places, so Ibrahim can wander, for the first time, through the blue fly road. 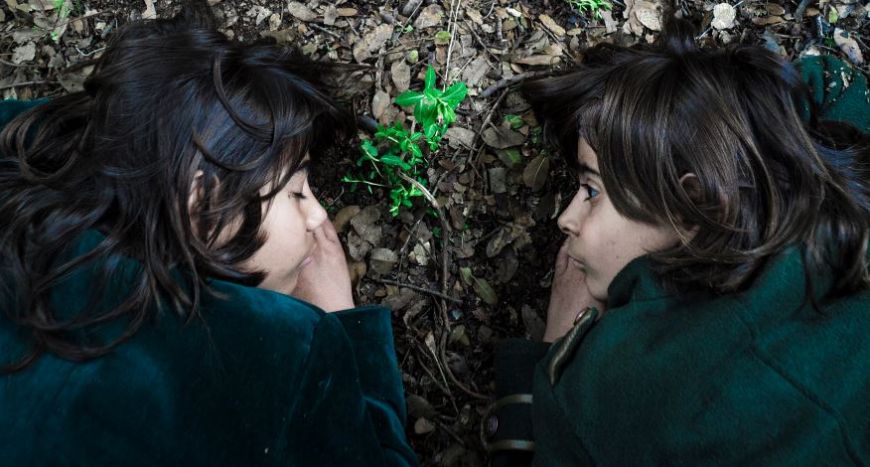 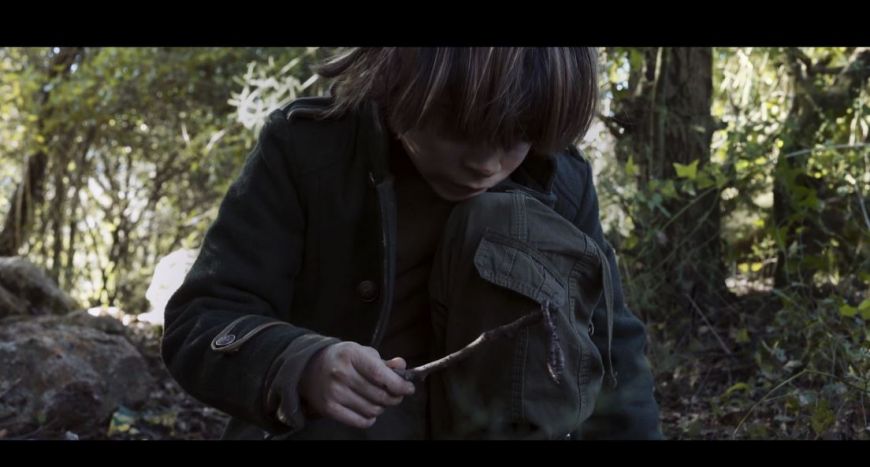 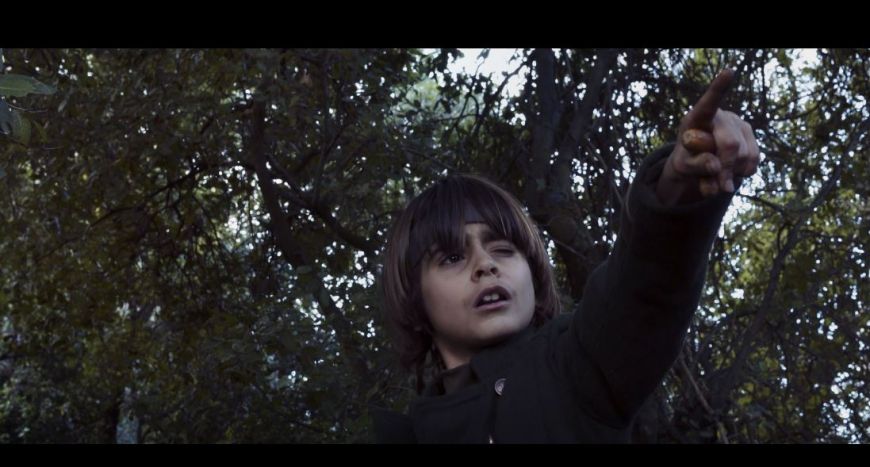 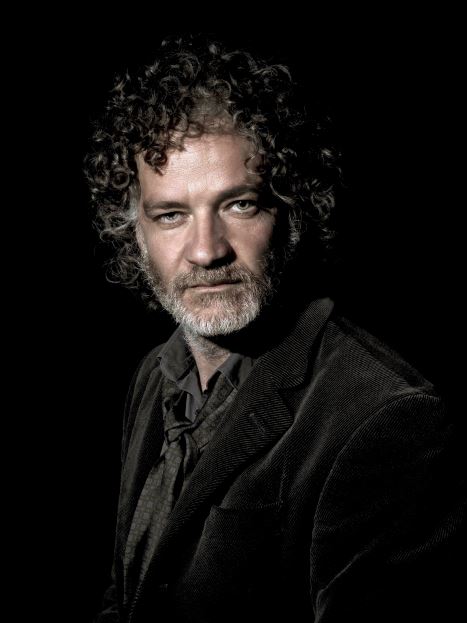 Bassam Chekhes was born in Syria and moved to the Netherlands, where he studied Audio-Visual Art and graduated from Gerrit Rietveld Academy in Amsterdam. He has shot, directed and produced a dozen short films and collaborated on several projects with other artists and filmmakers.