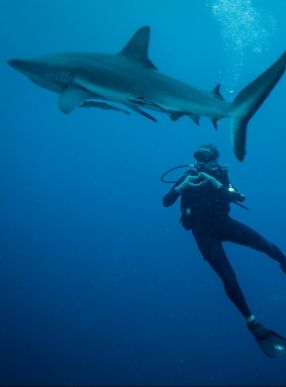 Blue is a feature documentary film charting the drastic decline in the health of our oceans. With more than half of all marine life lost and the expansion of the industrialization of the seas, the film sets out the challenges we are facing and the opportunities for positive change. Filmed on location in Australia, Hawaii, the South Pacific, the Philippines and Indonesia BLUE changes the way we think about our liquid world and inspires the audience to action. 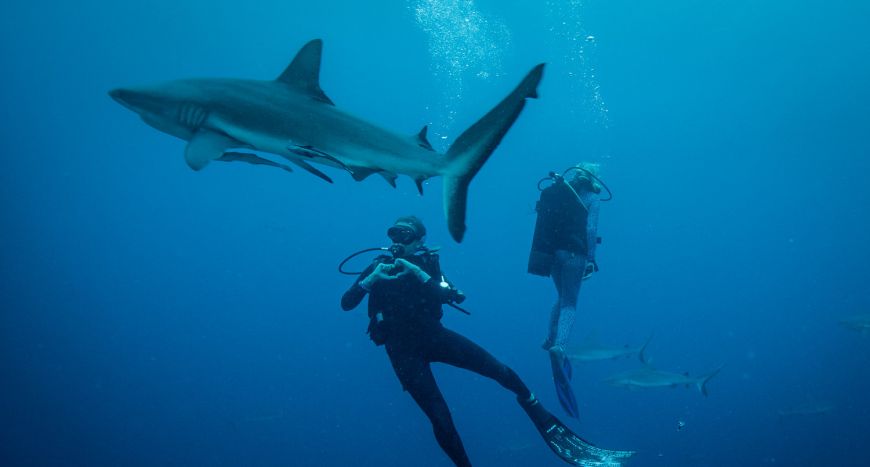 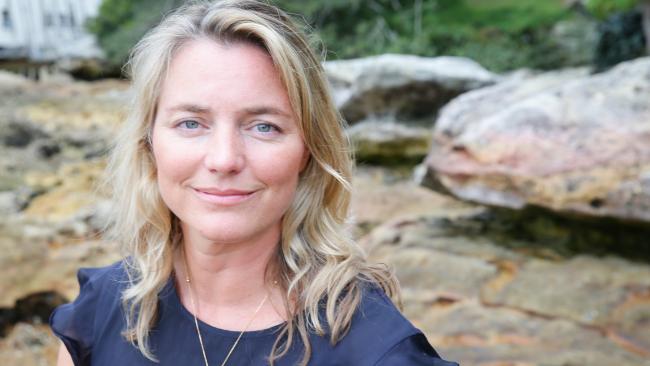 Growing up on the Northern Beaches of Sydney, Karina Holden studied science at Sydney University and then completed a Postgraduate degree in Conservation Biology from University of Queensland. At the age of 23, Karina joined the Natural History Unit of the ABC where she worked for the next 7 years on blue chip wildlife documentaries as a researcher and eventually as a producer. Returning to Australia, Karina continued making documentaries in many genres including wildlife, science and anthropology. In 2010, Karina took the job of commissioning editor of science and natural history at ABC TV. She oversaw the production of 150 hours of factual content before the desk job became wearisome and the wilderness called her back. Her role as Head of Factual at Northern Pictures has allowed her to oversee content creation for broadcast series as well as director her own films.