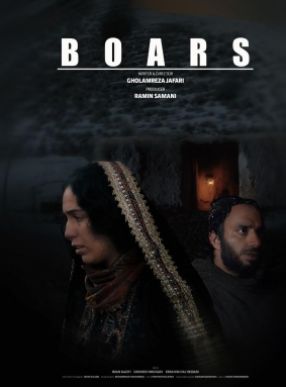 A man has married a widow whose late husband had passed away abroad. But afterwards villagers tell him that her husband hasn’t died and is back … Now the three of them have found themselves in a dilemma. 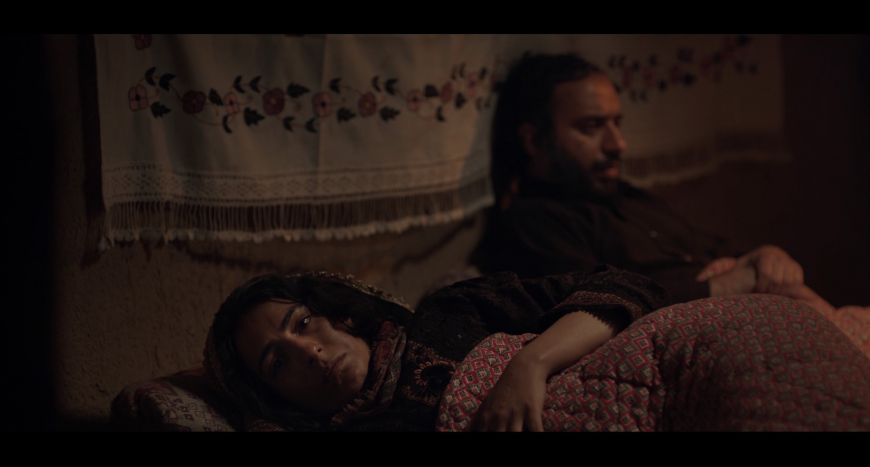 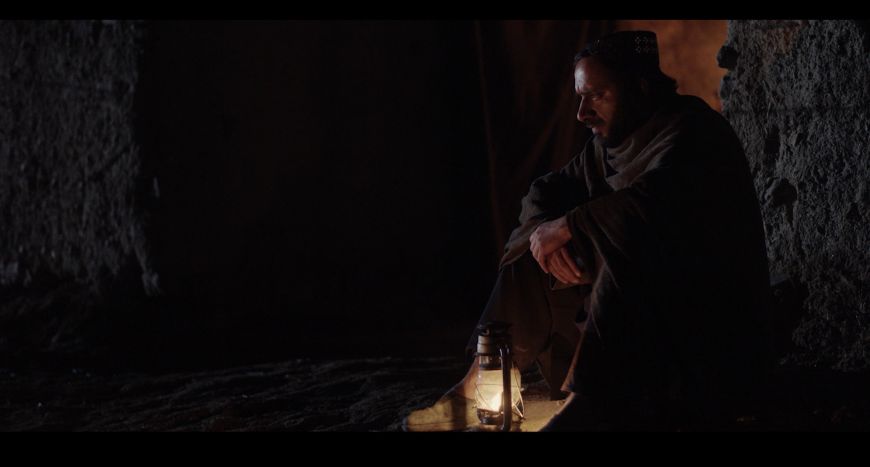 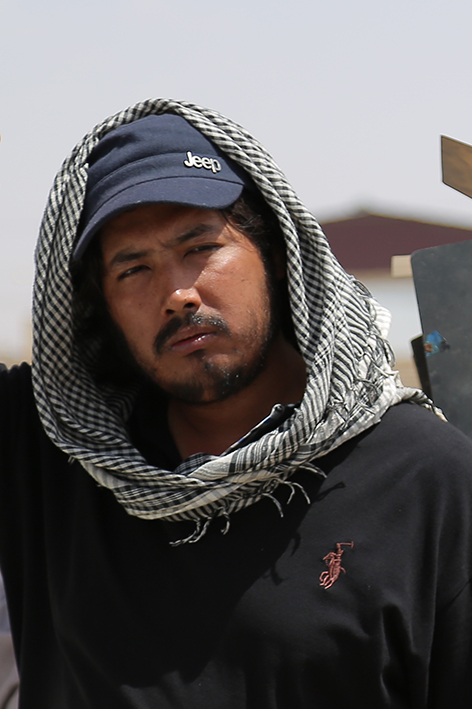 Born in Iran in 1984, Gholamreza Jafari is an Afghan filmmaker who was born in Iran in 1984. He started his professional career with “Iranian Youth Cinema Society” and within these years he has made 6 short films and a documentary.