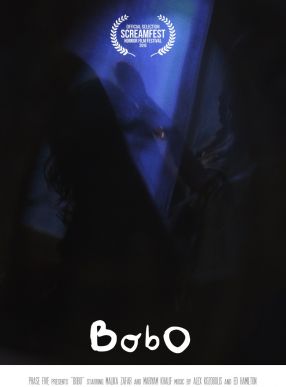 A single mother realizes the truth about Bobo, her daughter’s imaginary friend. 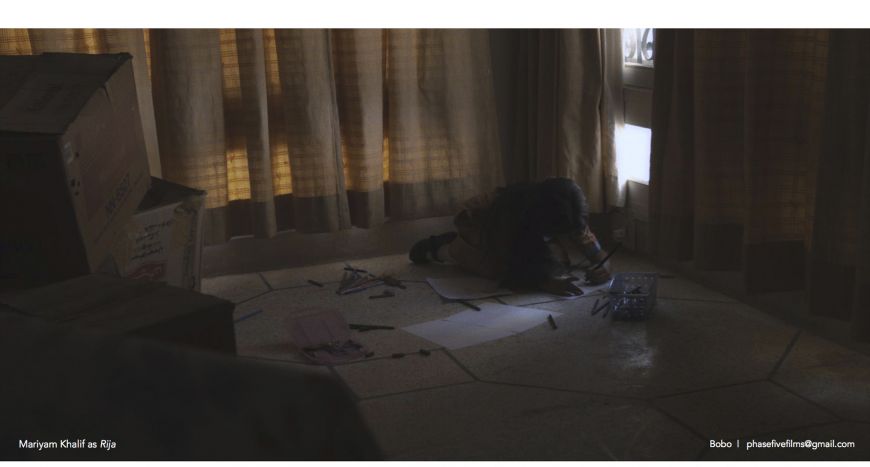 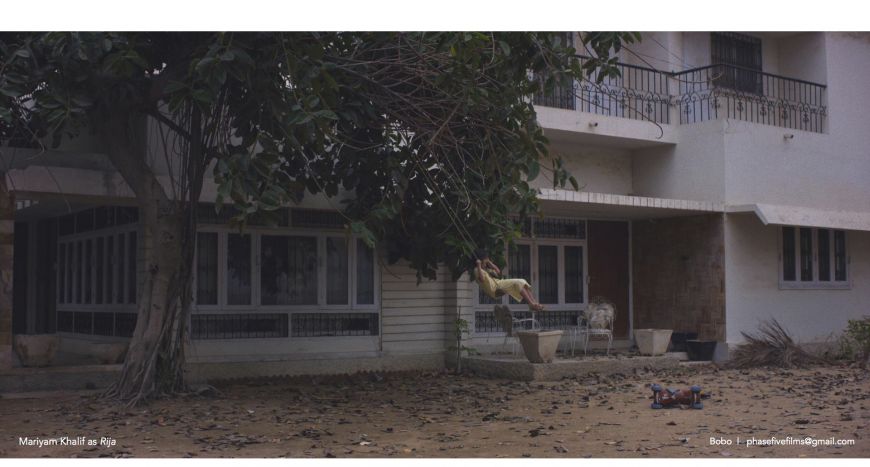 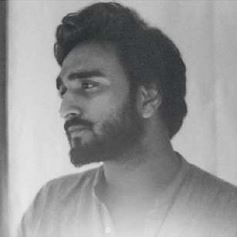 Maazin is a screenwriter, director and photographer from Pakistan with a BA in Cinema Studies from York University in Toronto and an MFA in Screenwriting from the American Film Institute Conservatory in Los Angeles 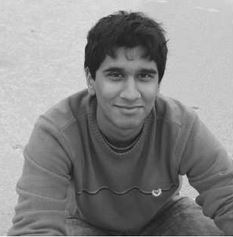 Munis Rashid grew up in Houston, Texas. He graduated from the University of Texas with a BBA in Finance and a BS in Radio-Television-Film. He graduated from the American Film Institute with an MFA in Screenwriting in 2016. His teleplay POPPY recently won the 2017 Humanitas Prize and the grand prize of the 14th Annual American Zoetrope Screenplay Contest, judged by Francis Ford Coppola. He is currently writing a feature adaptation of the novel THE MURDER OF AZIZ KHAN by Pakistani author Zulfikar Ghose.