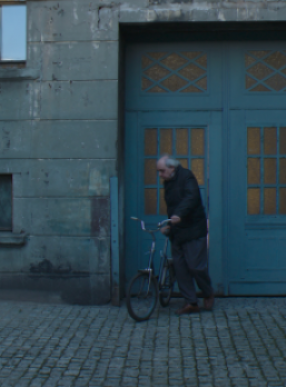 Bogdan and Rose are an old marriage. They have been living together in one room, working at the same schools canteen, but they don’t speak to each other. Their live is filled with silence and daily reciprocal malice. 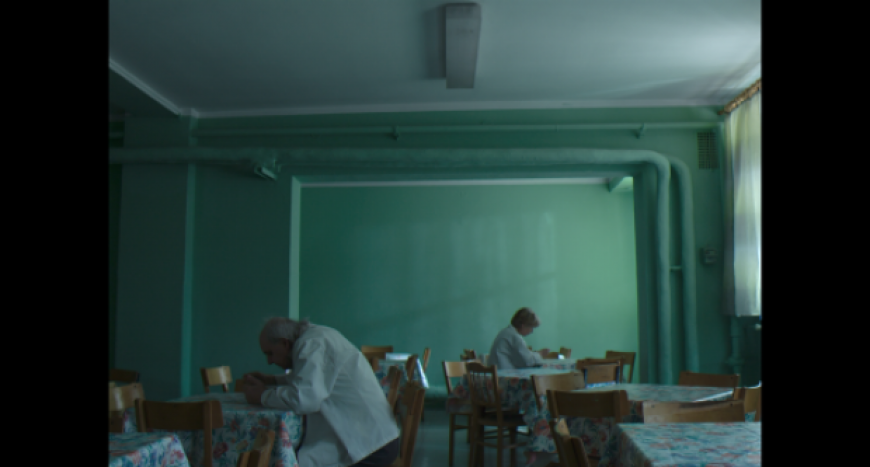 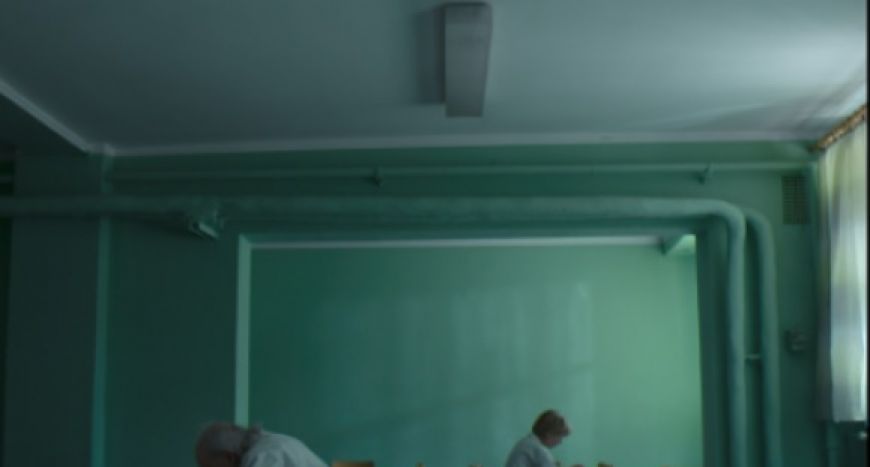 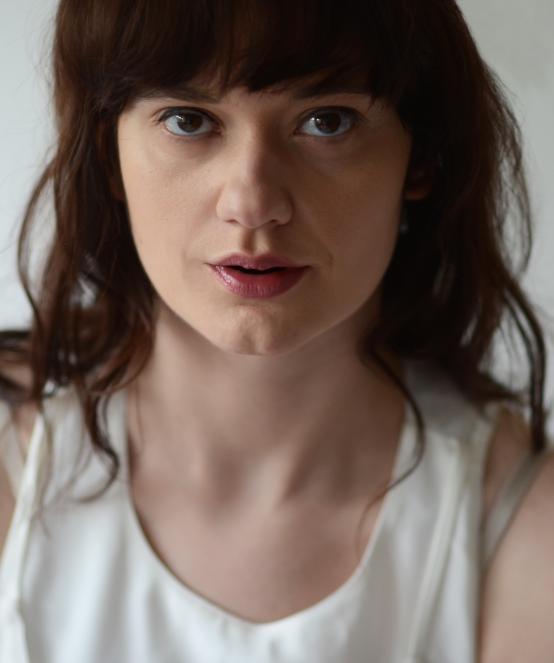 Graduated from the Department of Stage Design at the Jan Matejko Academy of Fine Arts in Cracow (Faculty of Paiting). She is a director of three short films which have been screened in Poland and abroad. Currently in her third year of directing at the Katowice Film School (WRiTV).