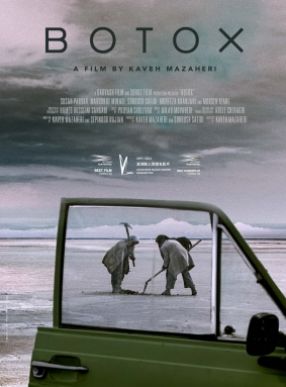 Akram and Azar two sisters lie about the disappearance of their brother by telling everyone he has fled to Germany. As time goes by, however, the “lie” turns into “reality” in Akram’s mind, so that she believes her brother will come back. 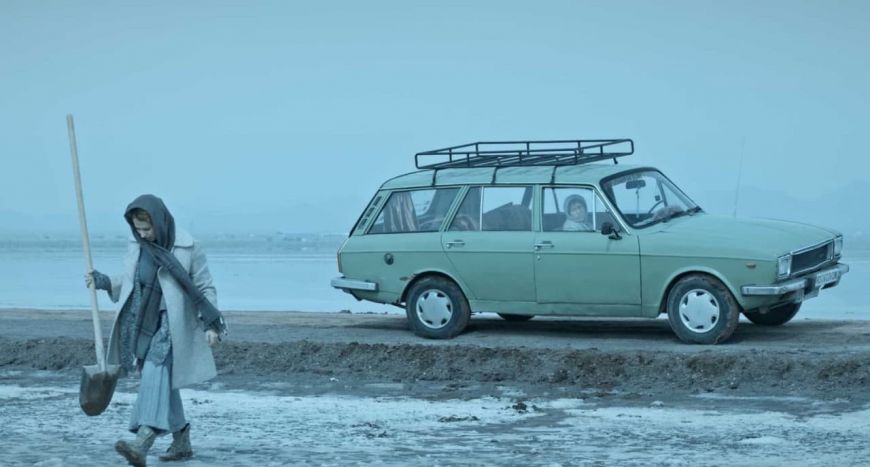 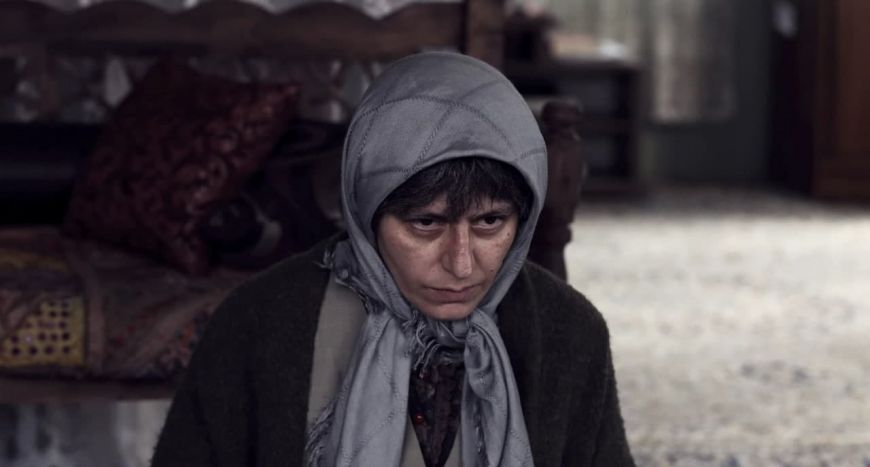 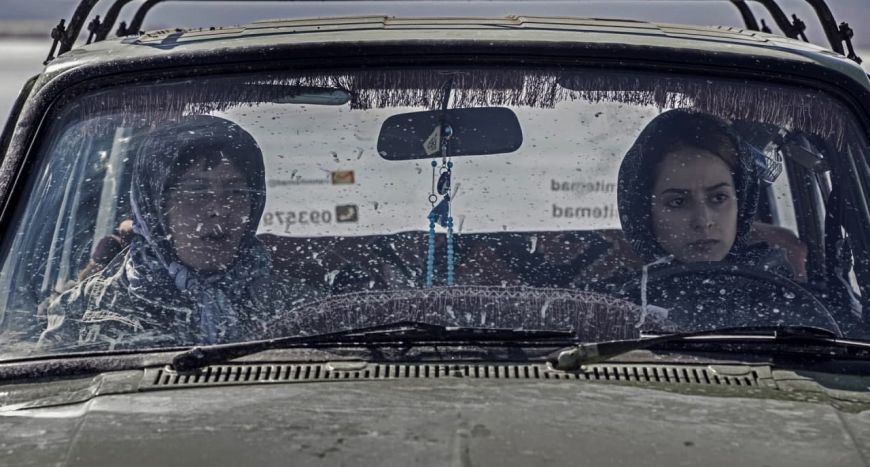 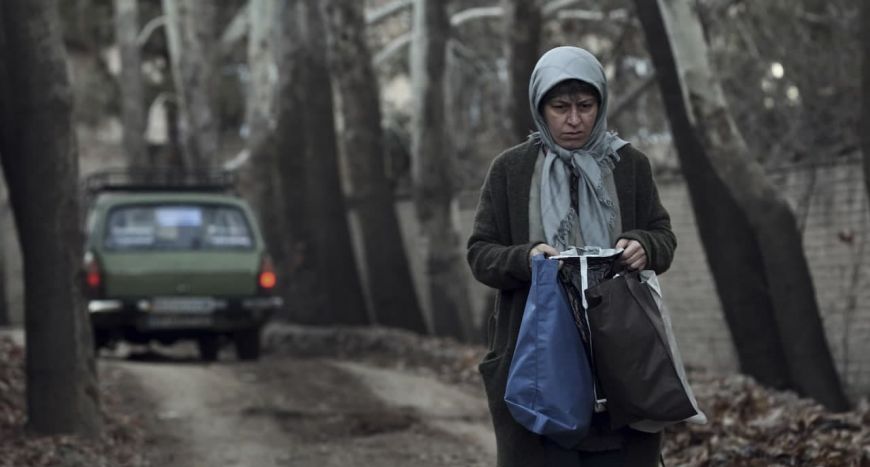 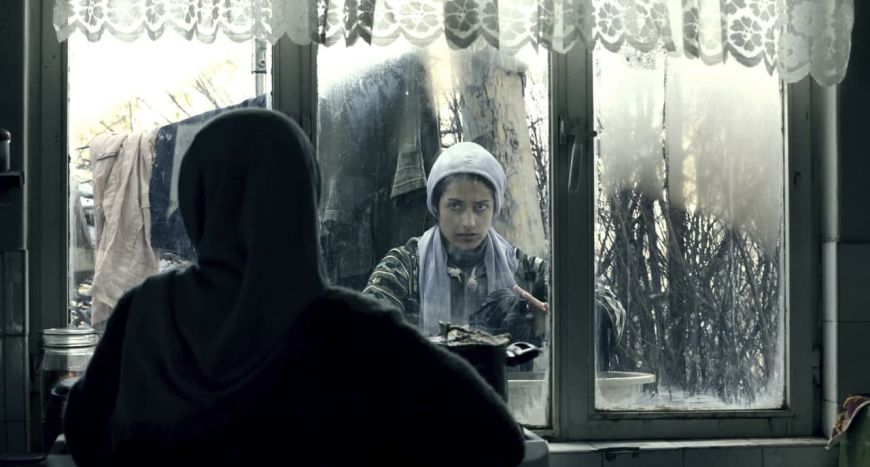 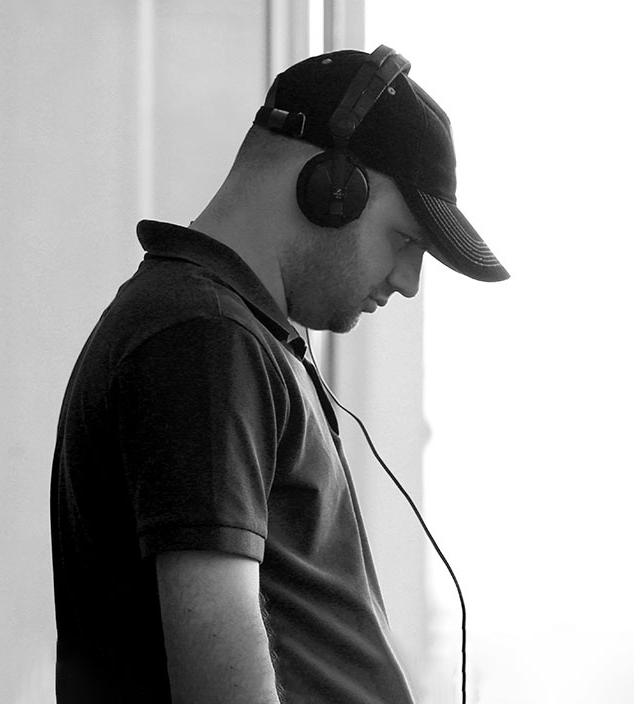 Born in 1981 in Tehran, Iran.Kaveh Mazaheri has made five short fiction films and more than twenty documentaries. One of his films named “Retouch” which became very successful in Iranian cinema history has won more than 80 international awards and it was qualified at three Academy Awards qualifying film festivals such as Tribeca, Krakow and Palm Springs in 2017. That’s why many of his prizes are being kept and showcased at the special “Retouch” booth at Iranian Cinema Museum. Moreover, his last film “Funfair” was qualified for Academy Awards 2021.“Botox” is his first feature fiction, which won the Best Film and Best Screenplay at the Torino Film Festival in 2020.