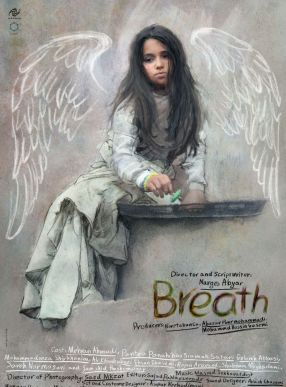 Breath is about an Iranian family who lives in Yazd between the years 1978 to 1983. It tells the story of Bahar, Nader, Kamal and Maryam who are living with their father, Ghafour (Mehran Ahmadi) and Grandmother (Pantea Panahiha) during the 70s. They are living in their childish world, filled with their dreams and fantasies, which are about to become true. 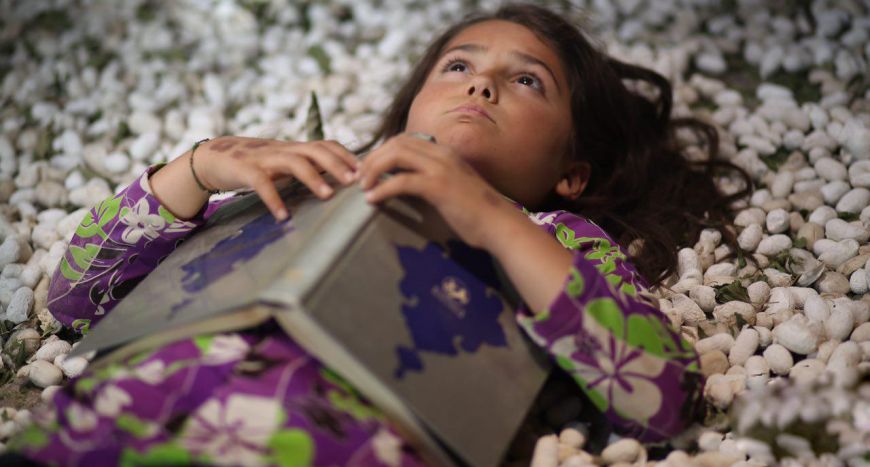 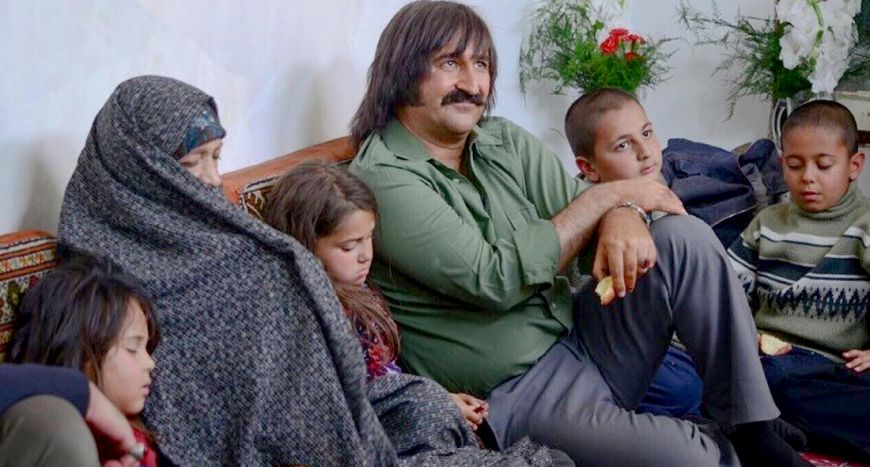 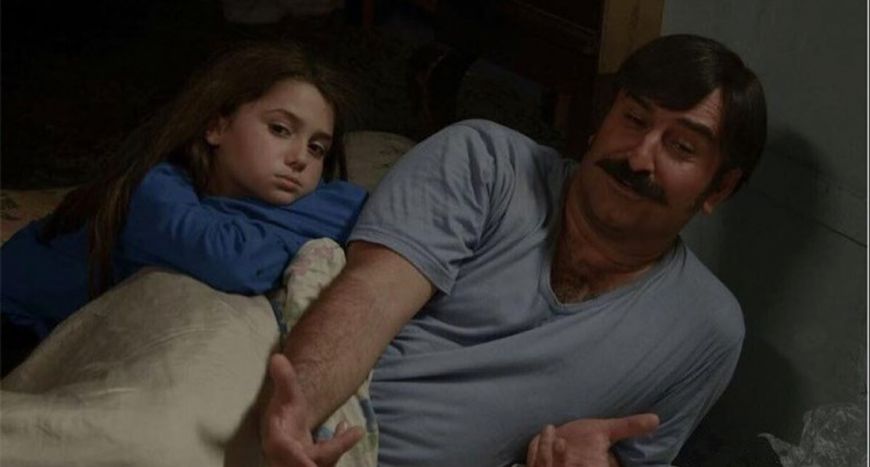 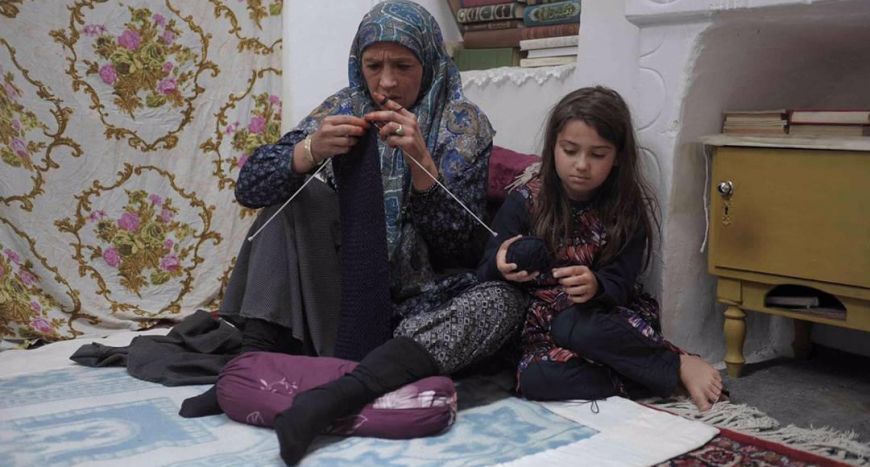 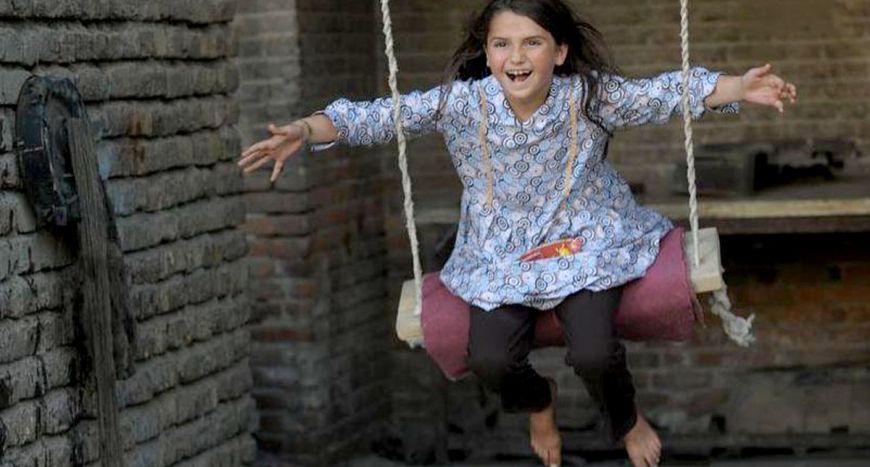 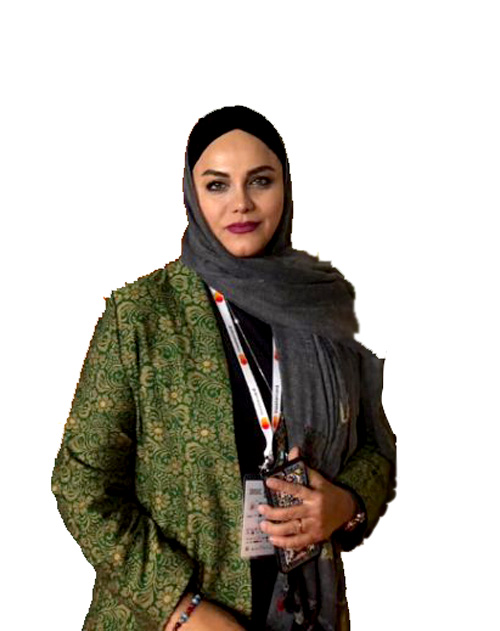 Narges Abyar was born in 1971 in Tehran. She graduated in literature and has written 30 books (amonge them some anticipated novels like the The Third Eye) since now. Abyar has turned her field to cinema since 2005 and she could make her debut with Objects in mirror are closer than they appear in 2012. Trench 143 is her most acclaimed film which was made in 2014.