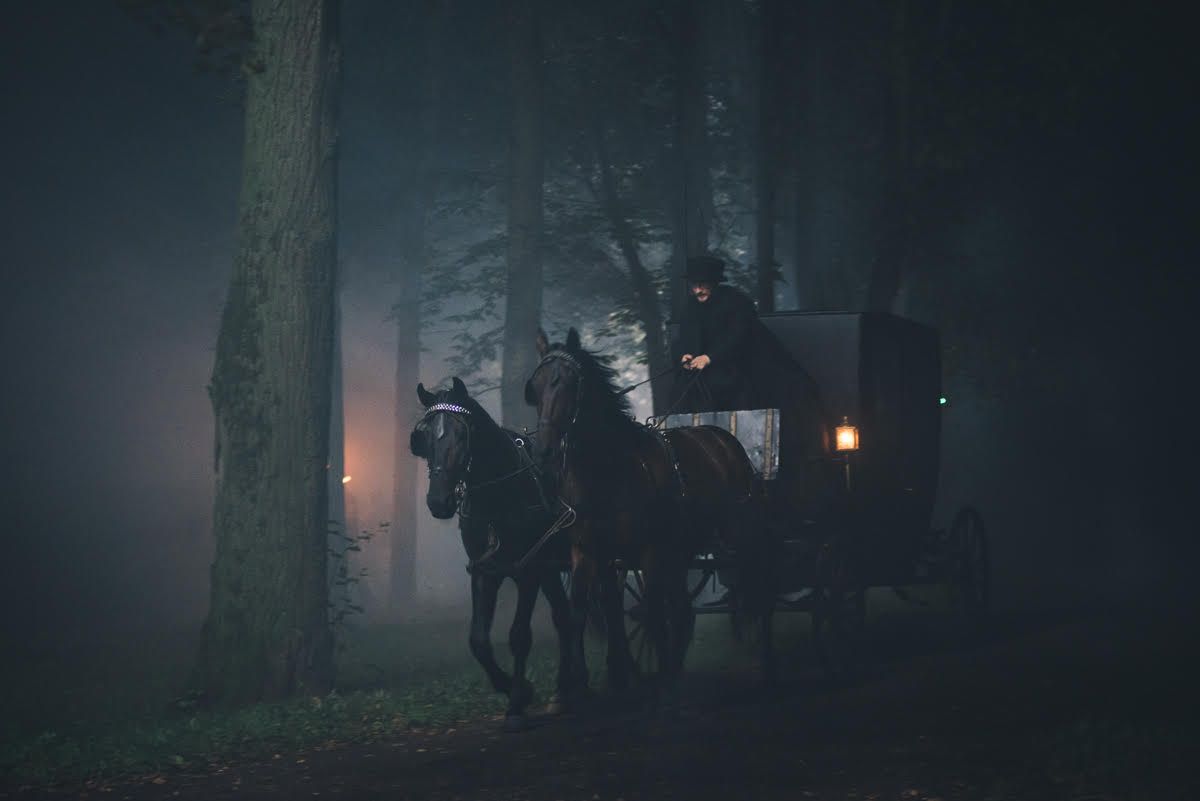 This is a story of a small town girl named Nastya. Her newly married husband Ivan drives her to his hometown to meet his family. Upon their arrival Nastya feels she made a wrong decision: she is surrounded by weird people and she sees creepy photos all around the house. Ivan disappears while his family prepares Nastya for a mysterious traditional Russian wedding ceremony. She struggles to calm herself down hoping all this will end and they will live happily ever after. Only if she stays alive 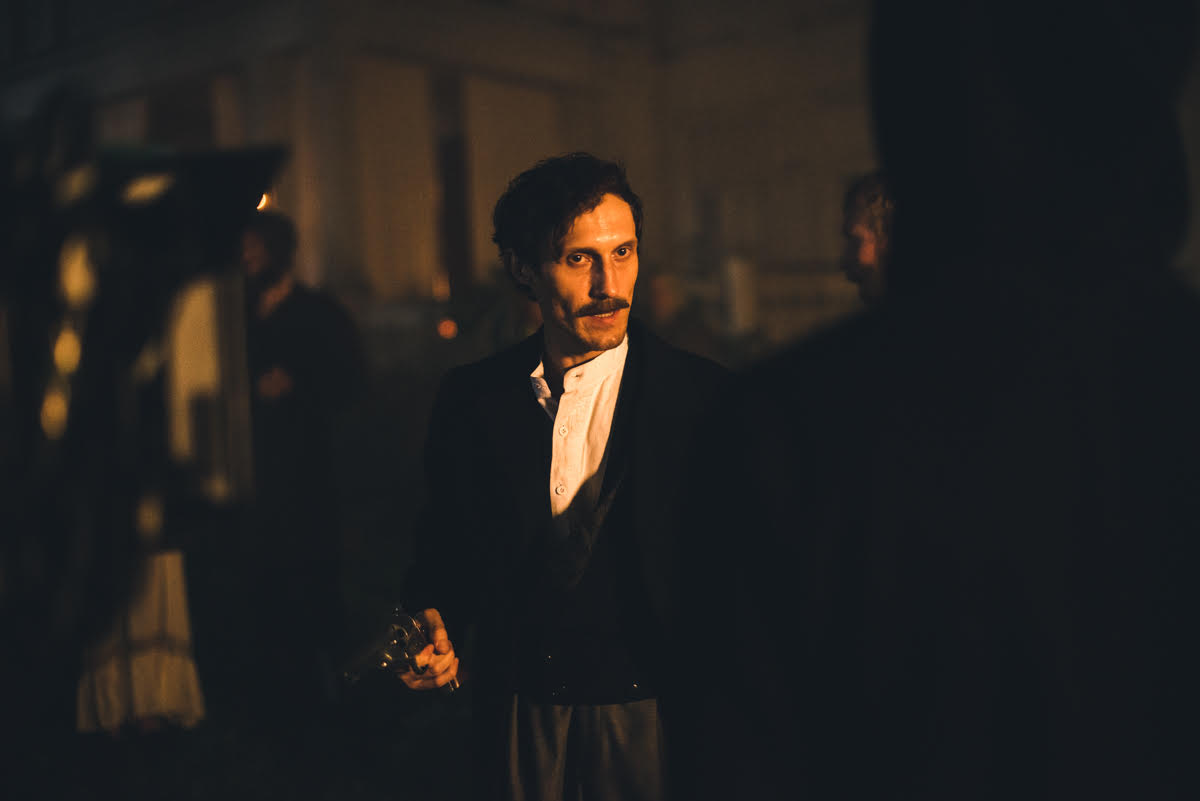 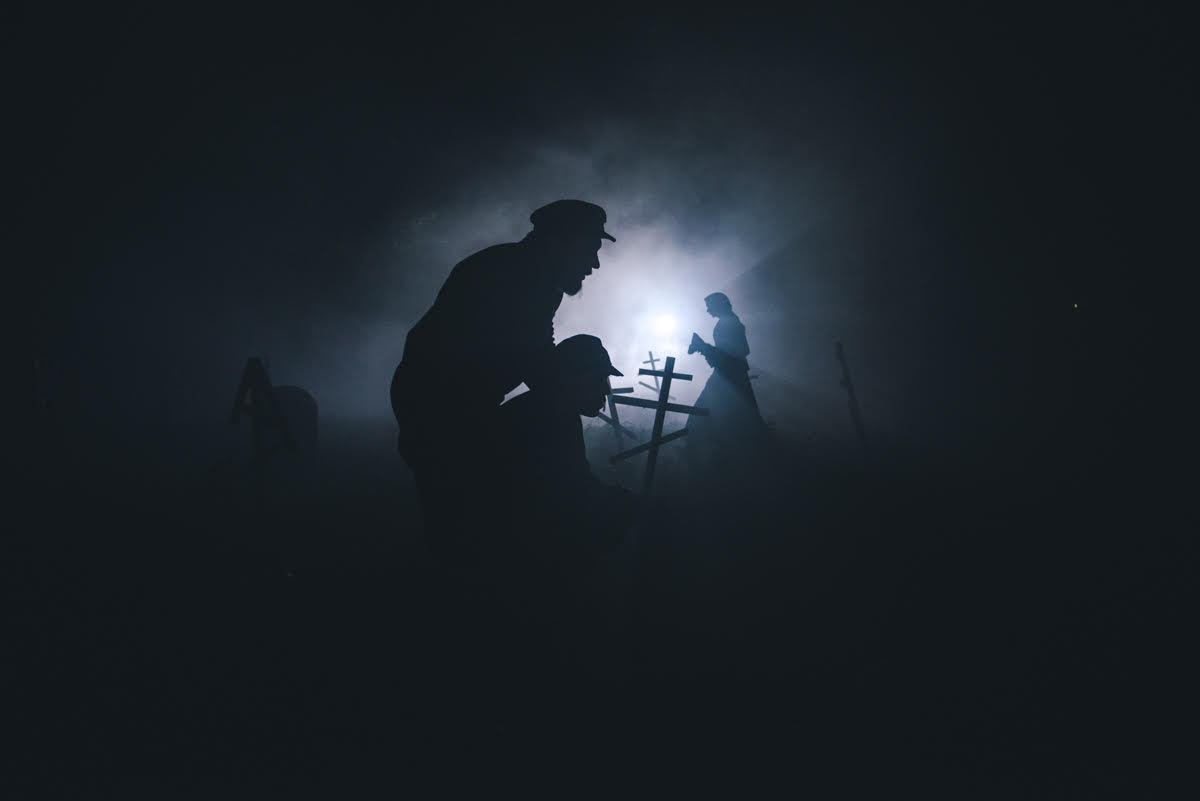 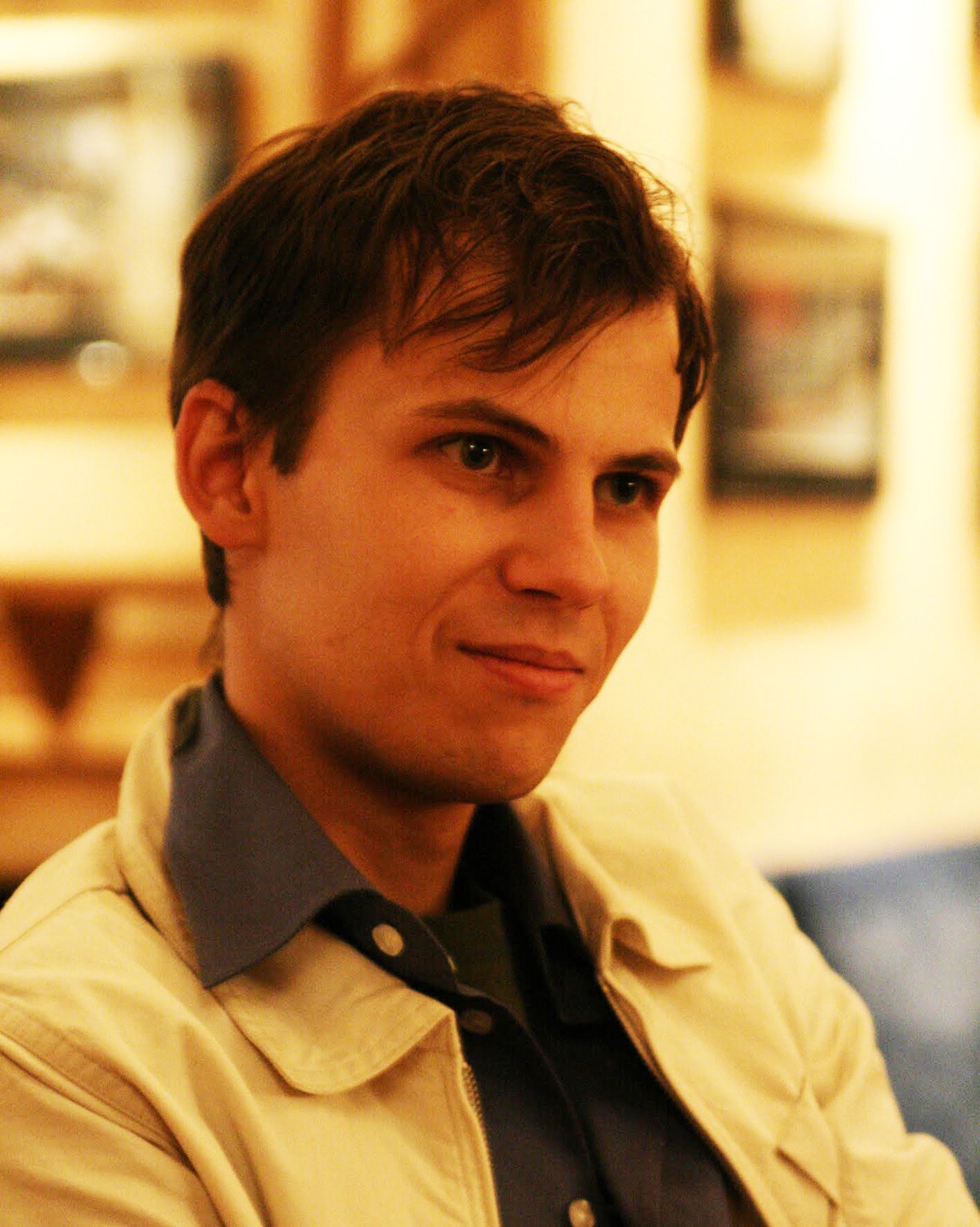 Svyatoslav Podgaevsky was born in Moscow on February 8, 1983. While studying at University, he also worked as a freelance video editor at State Cinema Studios named after Maxim Gorky as well as a director at NTV channel.
In 2004, Podgaevsky shot his first short film. It was a 10 minutes long movie “The Jedi” which was loosely based on George Lukas’s Star Wars universe. Later in the year he filmed another short “The Journey” and in 2005 completed three more: “The Traitor”, “Close People” and “Non-human”.
In 2009, Svyatoslav co-founded STGCinema company where he still makes music videos and adverts.
In 2001, he completed his first feature film “Vladenie 18” but for some obscure reasons it was only released in 2014. In 2015, his second movie “Queen of Spades: The Dark Rite” became a local box office hit in Russia.