Traveling to Myanmar and Bangladesh borders and observing the life of Rohingya refugees. 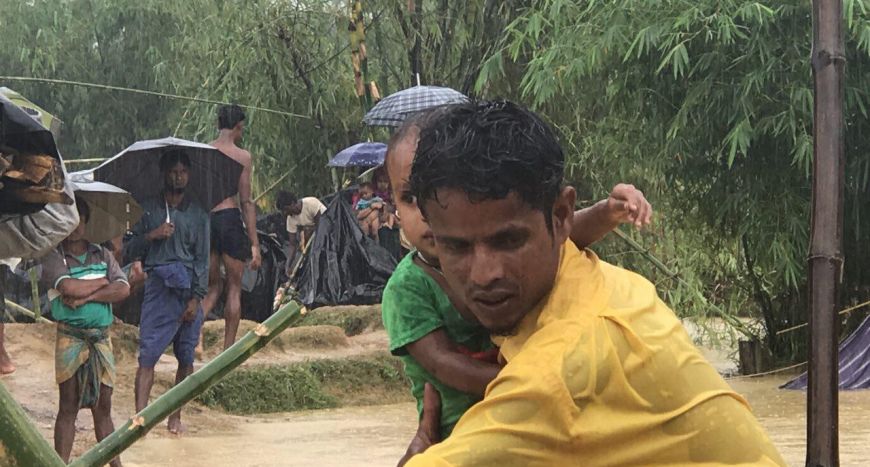 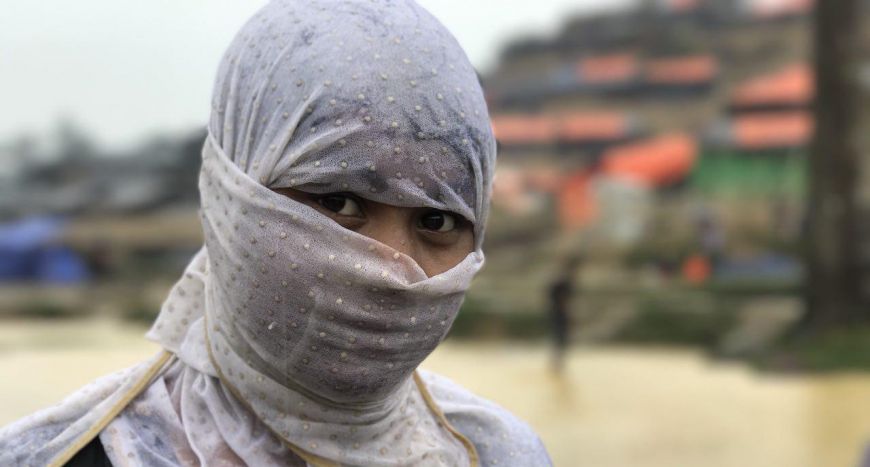 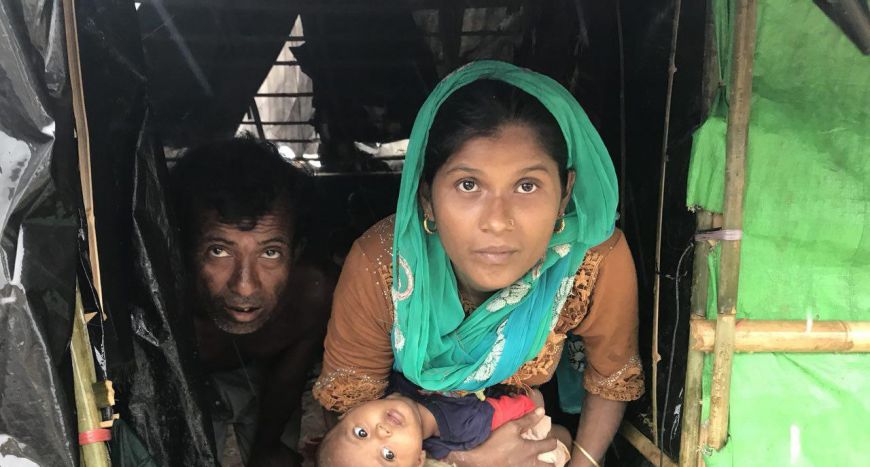 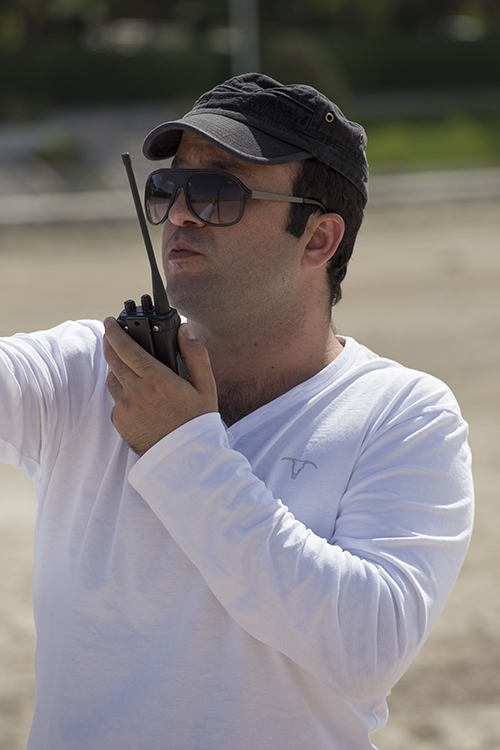