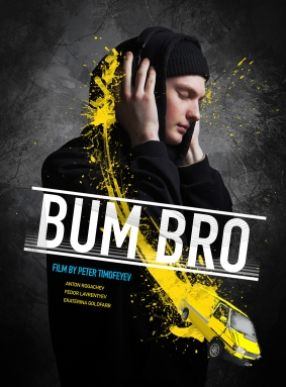 A young rapper walks the streets of the city searching for the homeless. He hunts for their stories, which he records on his phone. After one of these sessions, he gets an unusual idea. 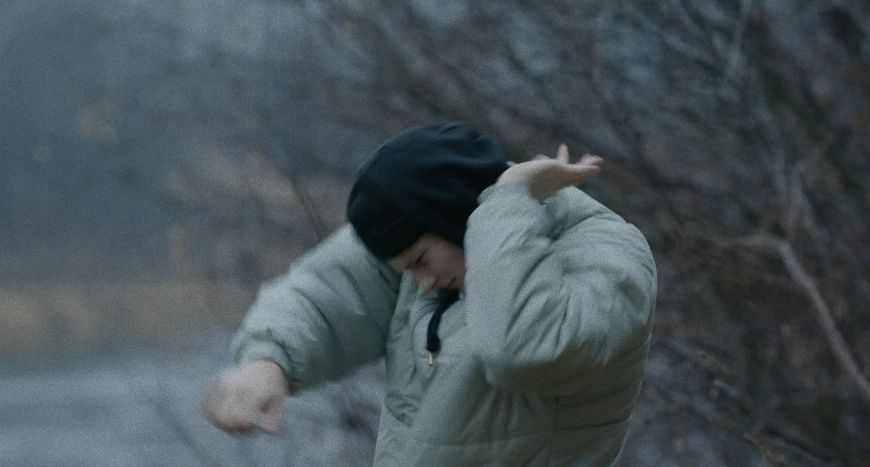 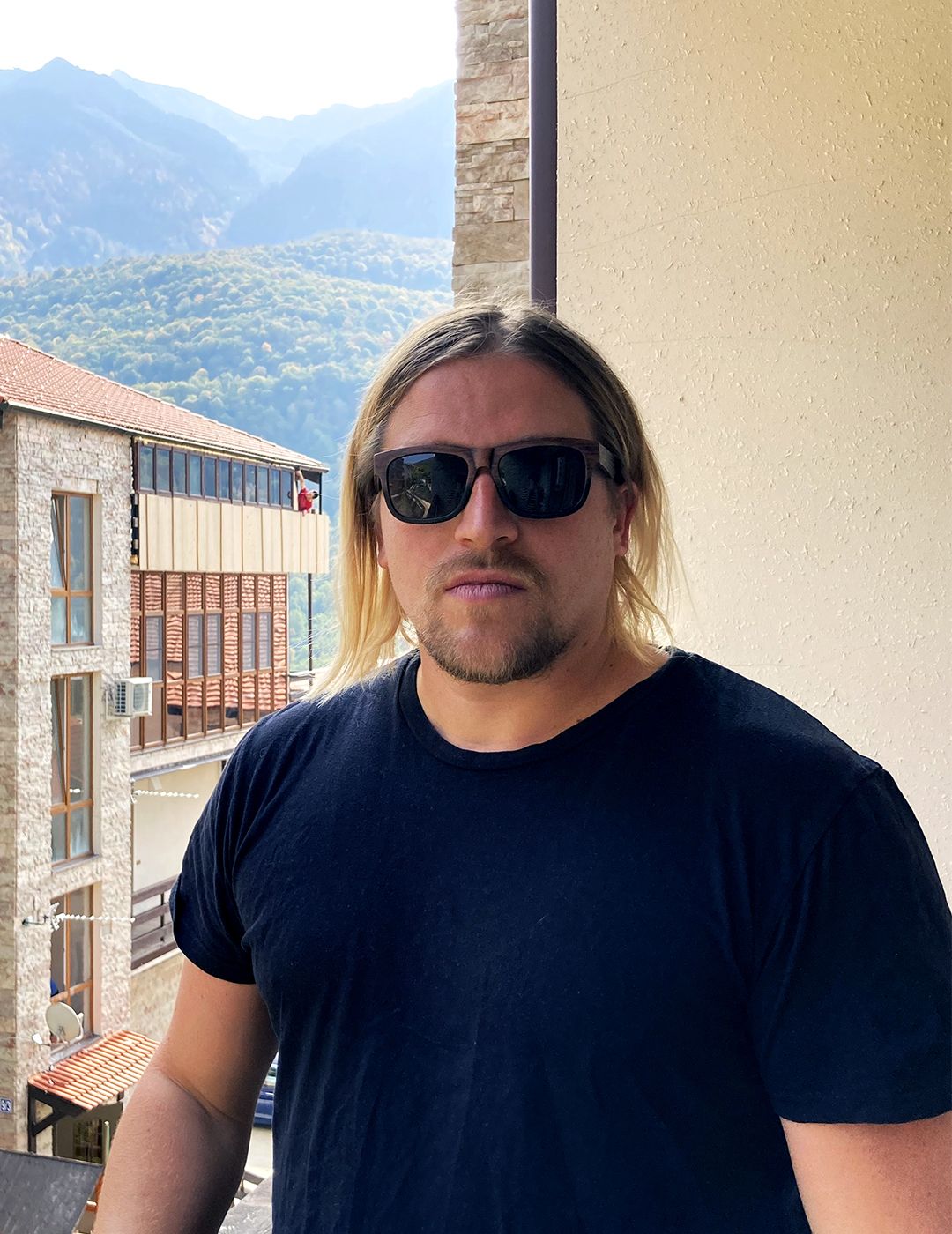 Born in Moscow, Russia, Peter Timofeyev studied photography and film at Central Saint Martins College of Art and Design, London.
After spending several years in London assisting and shooting, Peter moved back to Moscow where he began working professionally.