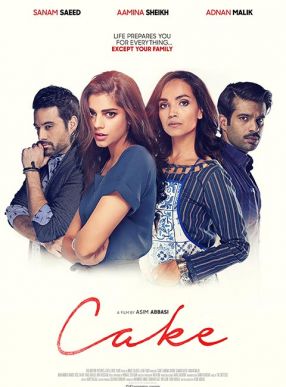 A woman who takes care of her aging parents and their land is joined by her sister when their parents' health worsens. It showcases their conflicts in dealing with their relationships and parents. 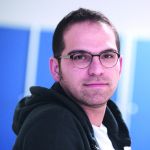 Cake, a 2018 Pakistani comedy drama film, is a story about love, loss and passage of time. The story is something we all can relate to in some way. We have seen globalization, children moving away and the rivalry between siblings. It’s a story about love, loss and life and death – all the things that we are familiar with. When the ageing patriarch of the Jamali family falls ill, his eldest daughter and sole caregiver, Zareen, who is left behind in Karachi, is forced to reconnect with her sister, Zara, on her return from London. The film showcases their conflicts in dealing with their relationships and parents. The two sisters have their own special relationship with their parents and each find their dormant feelings in their reconnection with each other and their roots. The name of the film Cake refers to “layered” nature of family life a cake Abbasi tells in an interview. Cake was released all over Pakistan on 30 March 2018 with highly positive reviews from critics. 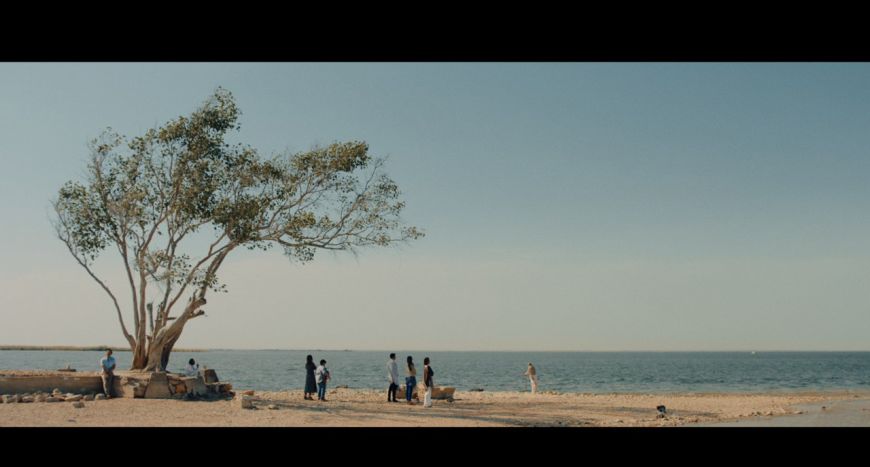 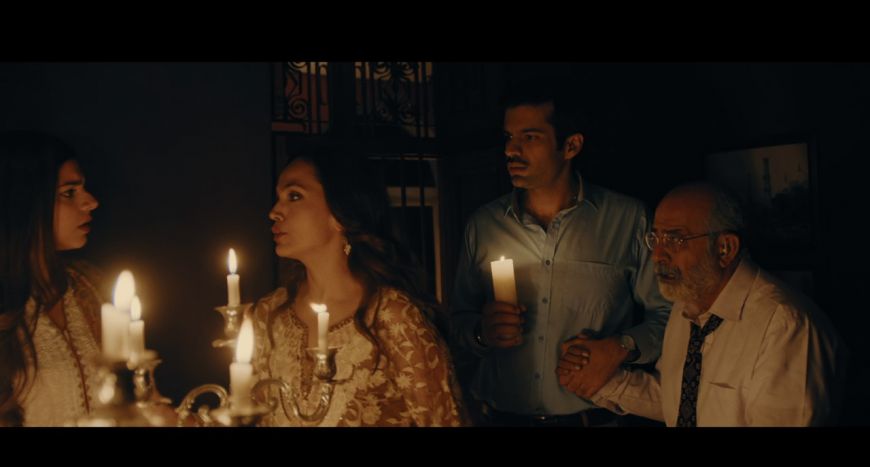 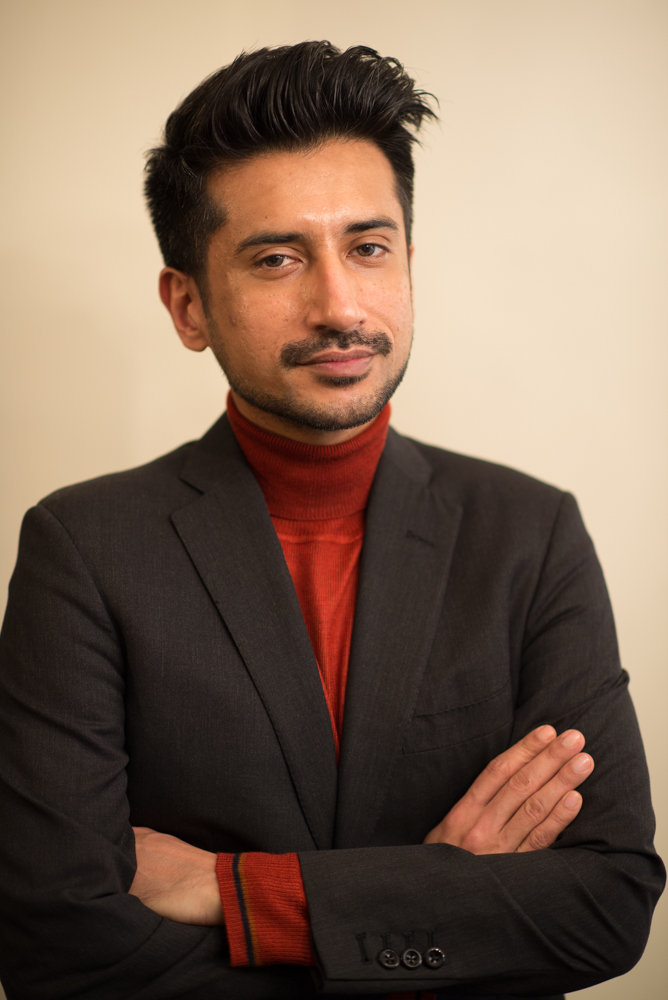 Asim Abbasi is born in Karachi, Pakistan. He graduated from London School of Economics and Political Science. In 2012, he started writing and directing his own short films, include “Anathema” and “Once A Man”. “Cake” is his first feature as writer/director and was Pakistan’s official entry for Foreign Language Oscars 2019.