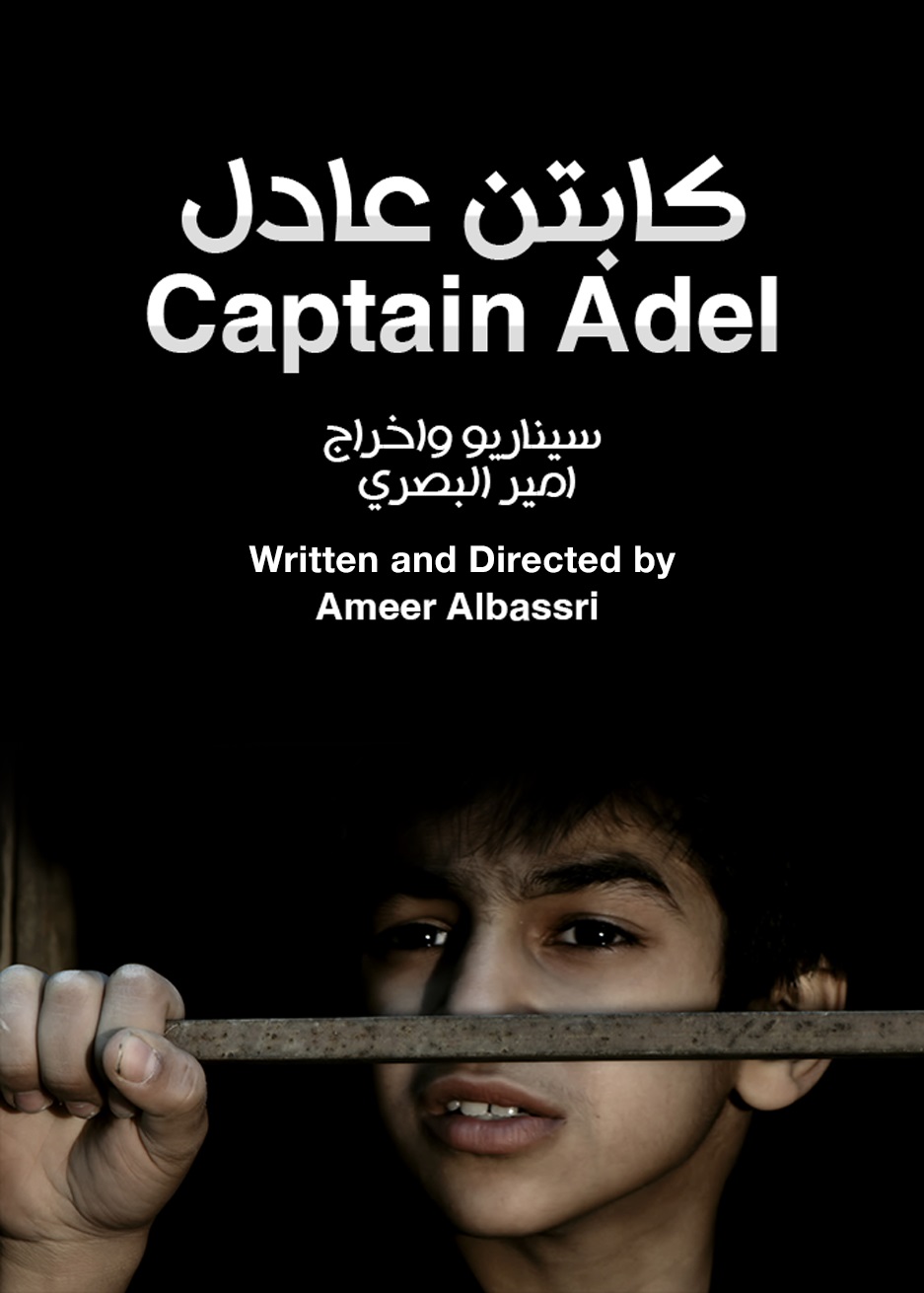 A little boy joined to cartoon team organizes "Captain Majid" to fulfill the dream of winning the Cup . 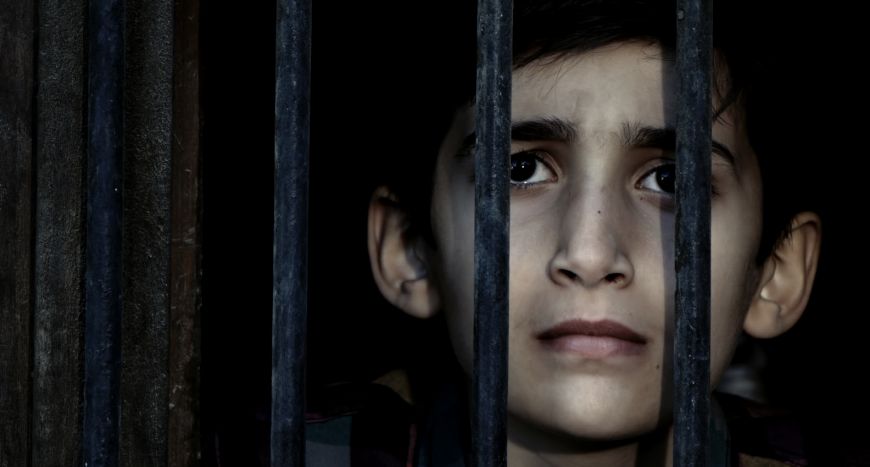 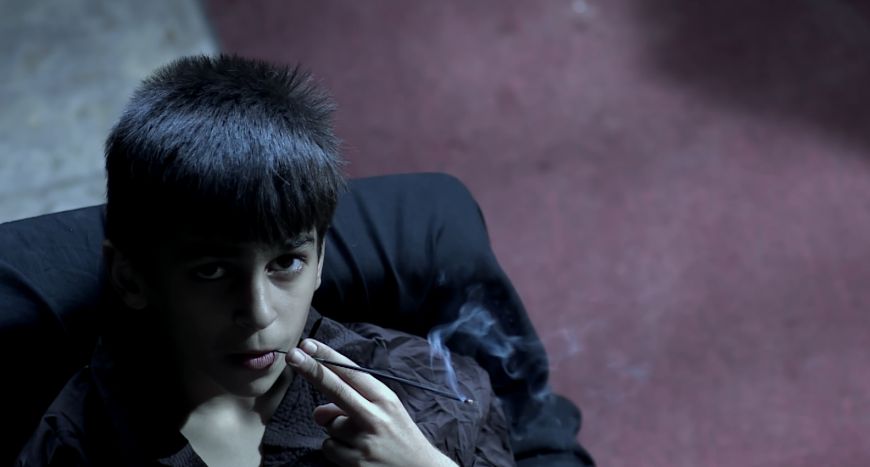 Born in Iraq, Ameer Albassri earned a Deploma in Theatre Arts at the Institute of Fine Arts, in 2014. and studying at the Academy Of Fine Arts, University of Baghdad, Iraq, His first short film, ‘Labour’ (2014), received the Best Actress Award at the 2015 edition of Samawa International Film Festival in Samawa, Iraq.
Ameer has two short films as a film-maker and director. He’s also the script writer and the producer of his two film. The Director has addressed important topics in his films such as family issues , Childhood and Motherhood and human rights in Iraq.