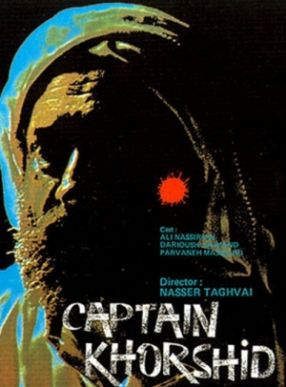 Captain Khorshid is a sailor who although only has one hand, manages to sail his little boat. In his village, due to its hot climate and hard living conditions, dangerous criminals are sent into exile. They want to escape from the area, so they ask a middleman to strike a deal with Khorshid... 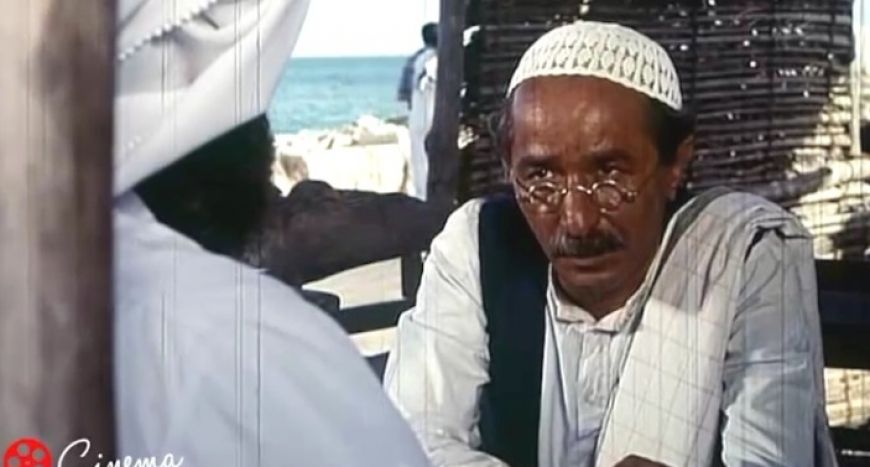 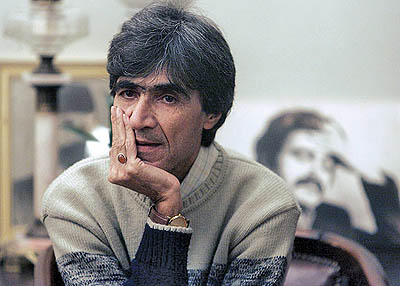 Nasser Taghvi (born 1941) is an Iranian film director and screenwriter. He was born in Abadan. After early experiences as a story writer, he began filming documentaries in 1967. He made his debut, Tranquility in the Presence of Others, in 1970 and gained the attention of Iranian critics. His concern for the ethnography and atmosphere of southern Iran is notable in his works. Most of his works and TV serries have been based on novels. Captain Khorshid is an adaptation of Ernest Hemingway’s To Have and Have Not, which won the third prize at the 48th Locarno International Film Festival in Switzerland in 1988…