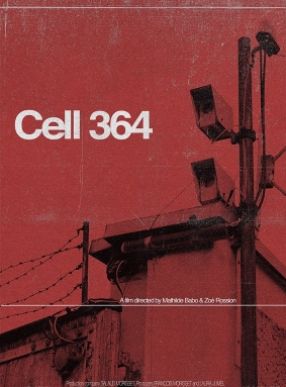 While Germany is known for its democratic model; an ex-prisoner of the Stasi delivers from his former cell a frightening testimony that questions the sustainability of our contemporary democracies. 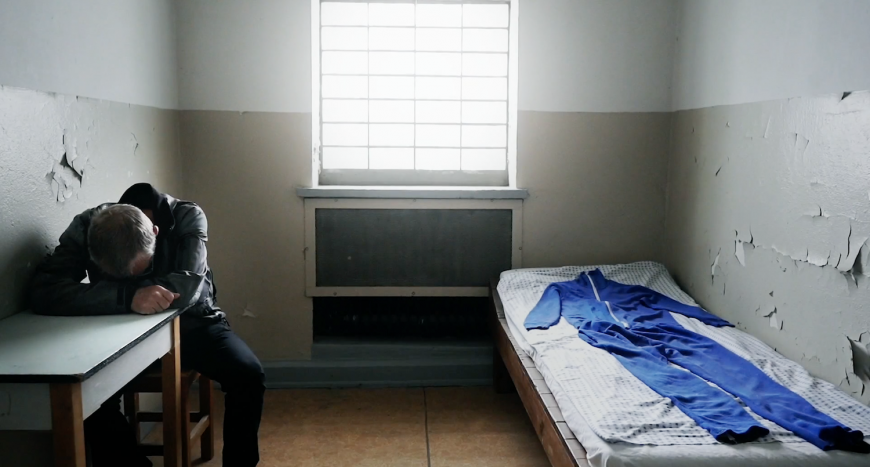 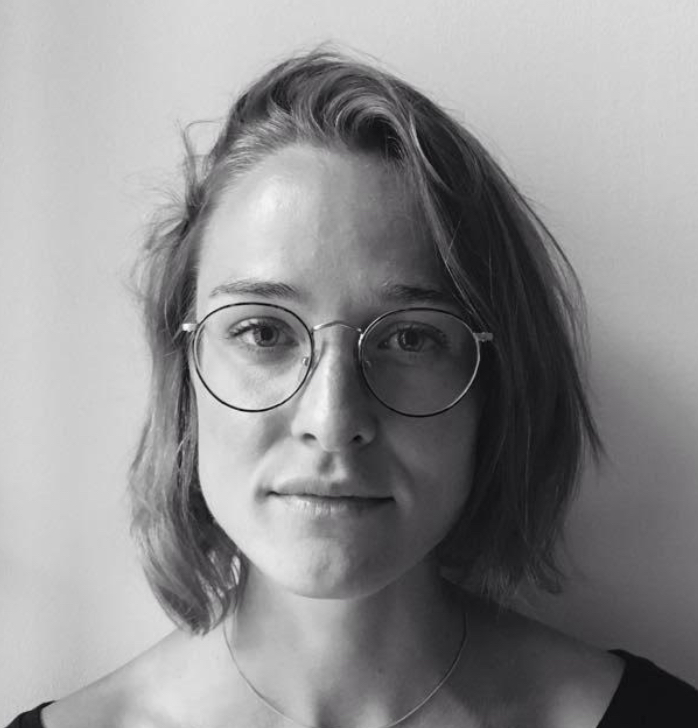 She directed several short films during her
studies which were awarded at numerous festivals. Her work deals with social and postcolonial issues.

After a master degree in cinema Studies, Mathilde Babo directed two short films which have been
selected in many film festivals around the world.