A cartoon slapstick comedy with two classic heroes – the Dragon and the Knight - where death is the punch line at the end of each of the three short stories and the knight's heroism is more or less a product of his suicidal stupidity. He is so convinced of his invincibility that he faces the dragon without fear. 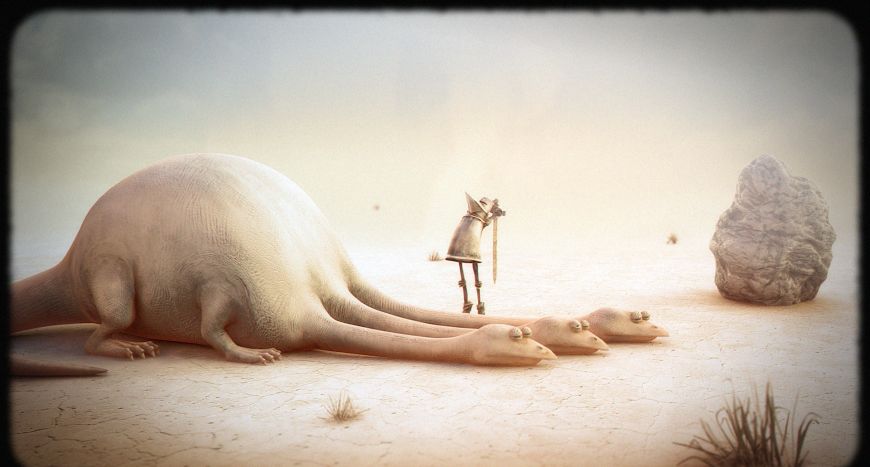 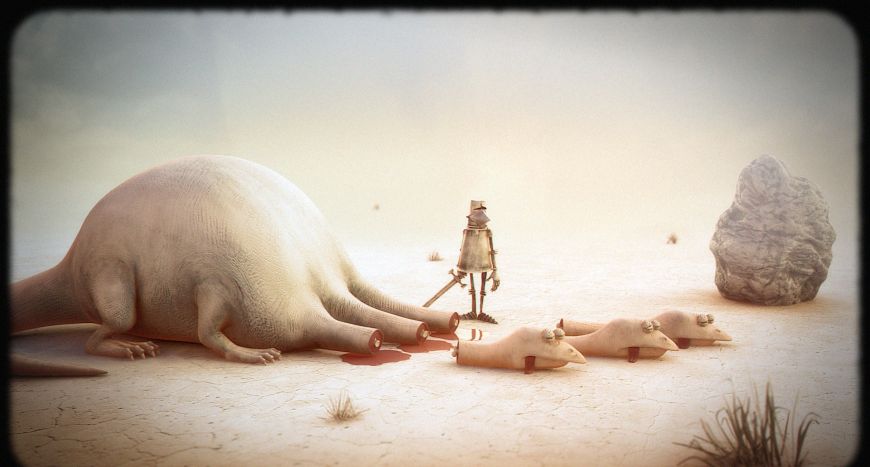 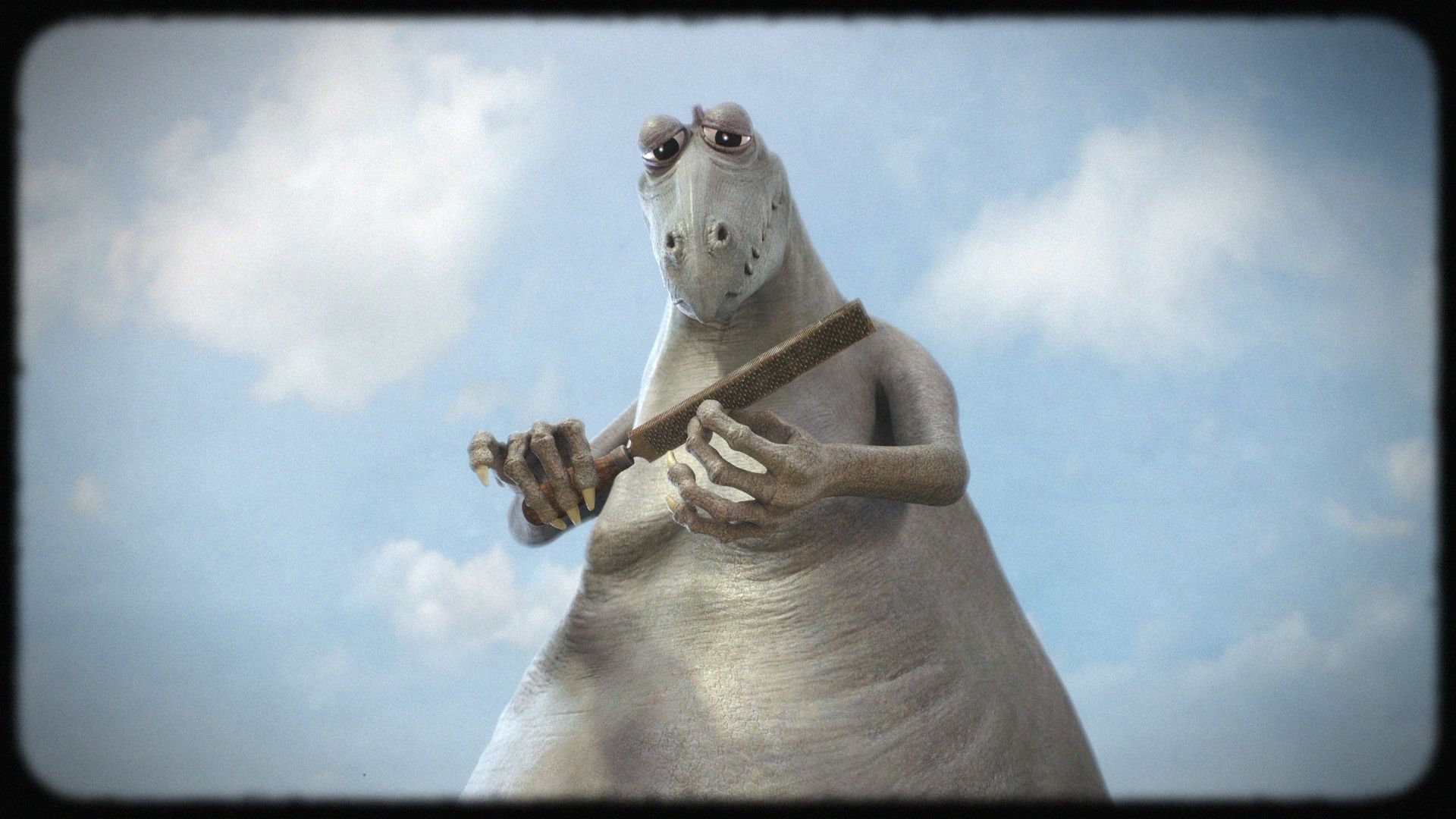 Born 7/3/1976 in Prague
Graduated from the Film and TV Faculty of the Academy of the Performing Arts (FAMU) in Prague, in the Animation Department (prof. Břetislav Pojar, Pavel Koutský). He worked as a director in the Eallin Animation studio (with Noro Držiak, David Súkup, Tomáš Luňák and Martin Duda) and as a head and supervisor of the 3D department at UPP Studio. He worked as an on-set VFX supervisor on the Alois Nebel animated feature film. He is currently working on his own films in cooperation with AT Studio and in the RUR post-production studio.