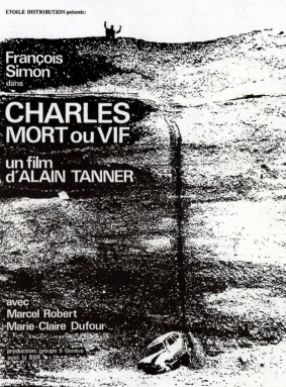 Dissatisfied with his life, a fifty-year-old director of a watch parts factory in Geneva, Charles Dé, breaks up with his family and gives up everything to go to the countryside where he settles down with a new couple of friends. His son recruits a private detective to track him down. 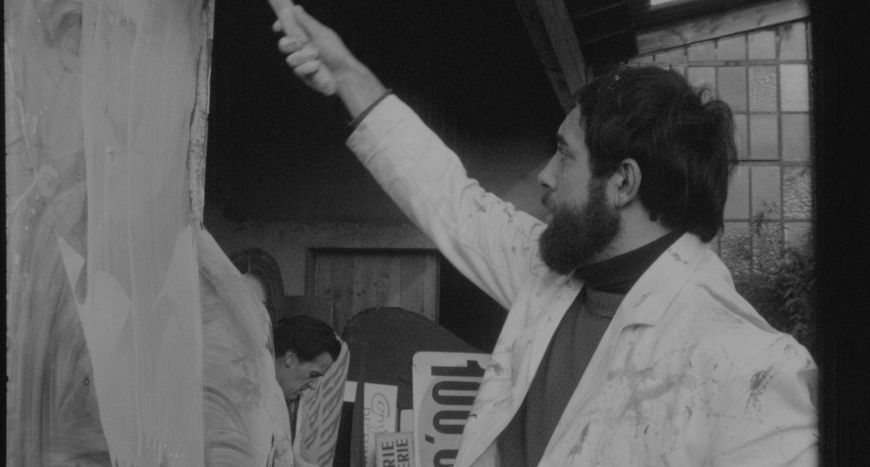 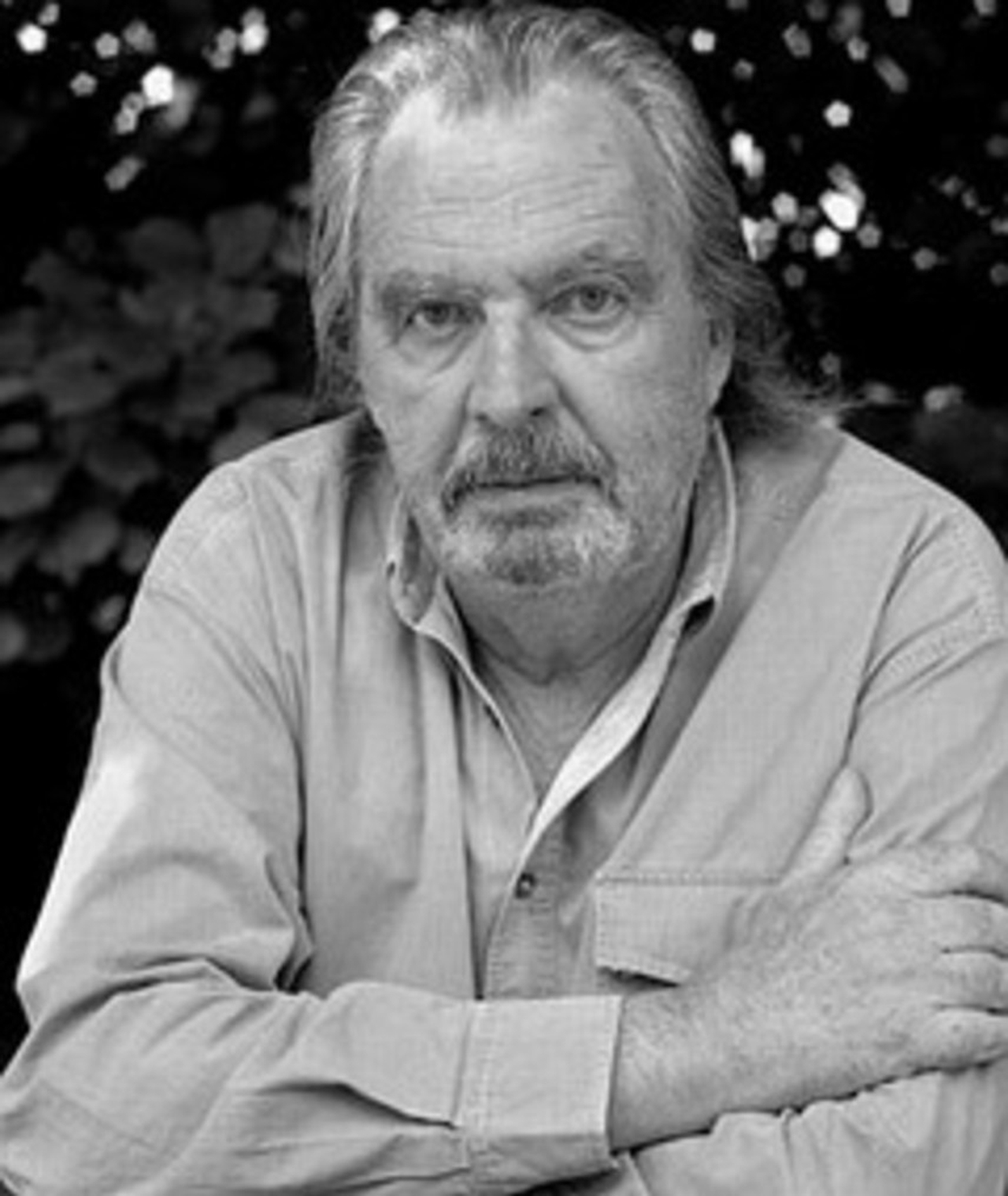 Alan Tanner was born in 1929 in Geneva, Switzerland. He studied economics at Cavin College and became a shipping clerk. He moved to London in 1955 and worked at the British Film Institute. He worked as a production assistant at the BBC for a time and then returned to Switzerland in 1960. There he was one of the founders of the Swiss Directors Association. Then he directed some films for Swiss French television. In 1966, he began collaborating with author John Berger on the film City in Shandigarh. In 1968, Alan Tanner, along with Michel Sutter, Claude Gorta, Jean-Louis Roy, and Jean-Jacques Lagrani, founded the five-member group as an advisory tool for promoting young Swiss cinema. Awards: Experimental Film Prize, Venice Festival, for Nice Time, 1957; Best Screenplay (with Berger), National Society of Film Critics, for Jonah Who Will Be 25 in the Year 2000, 1976; Special Jury Prize, Cannes Festival, for Les Années lumière, 1981.