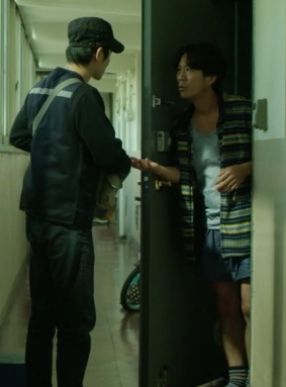 A delivery guy visits a kid after getting a complaint for sneaking food from child welfare support. What is going on in this house? 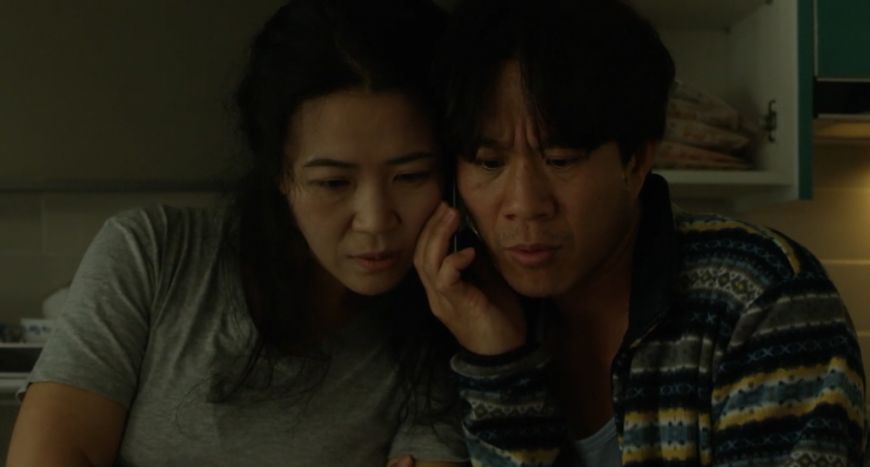 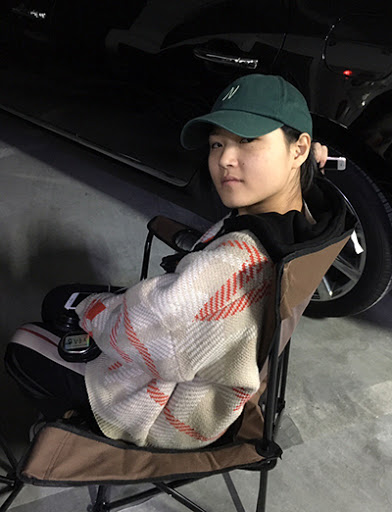 Born in S.korea, HONG Yeon-I has directed several short films which were screened and awarded at several international film festivals around the globe.