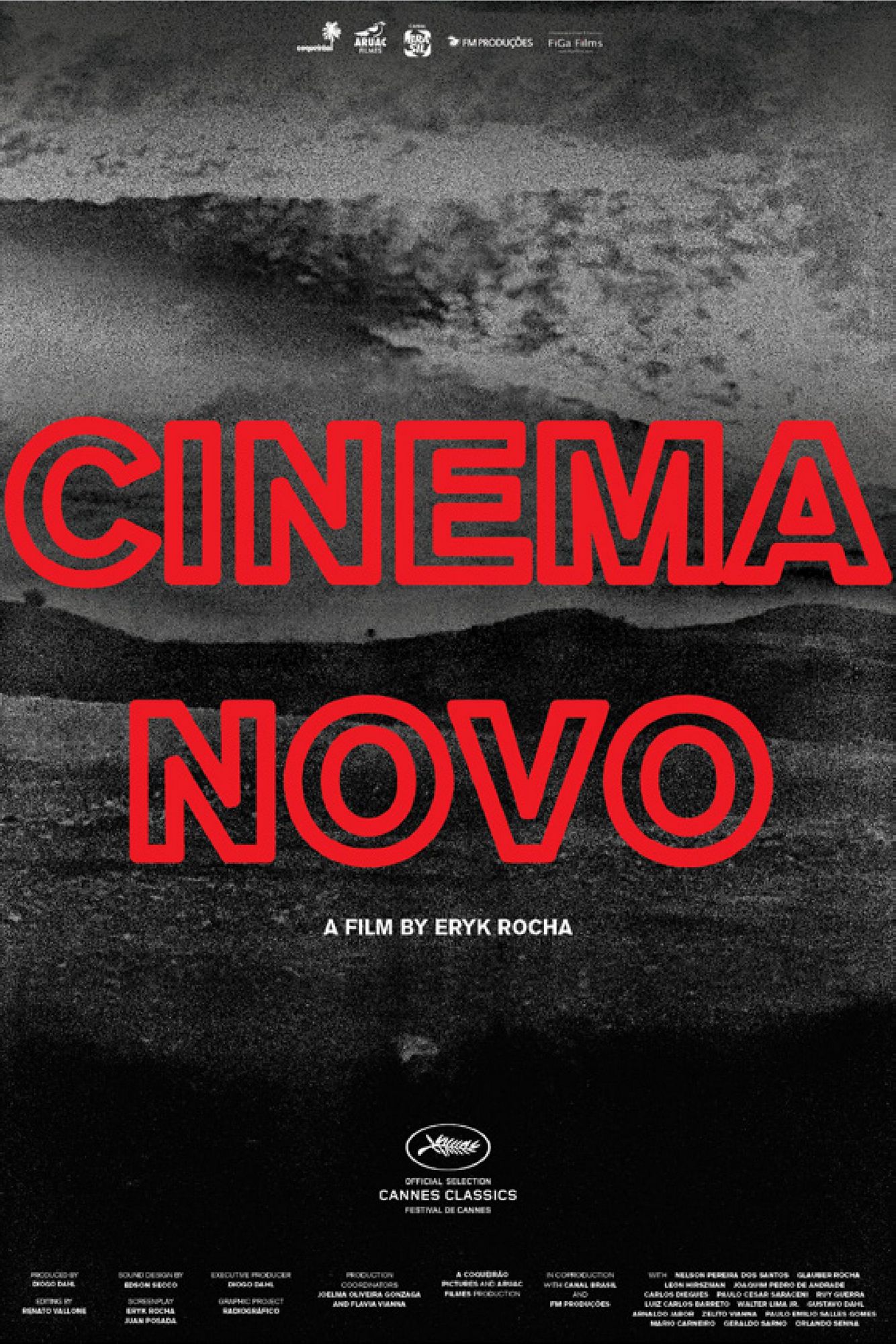 Cinema Novo is a poetic essay which explores one of the most important cinematographic movements in Latin-America through the thoughts of its main auteurs, and fragments of their work. The film immerses itself into the creative adventure of a generation of filmmakers that invented a way to make cinema in Brazil - with a political attitude, combining art and revolution - and hoped for a type of cinema that took the streets along with the Brazilian people. 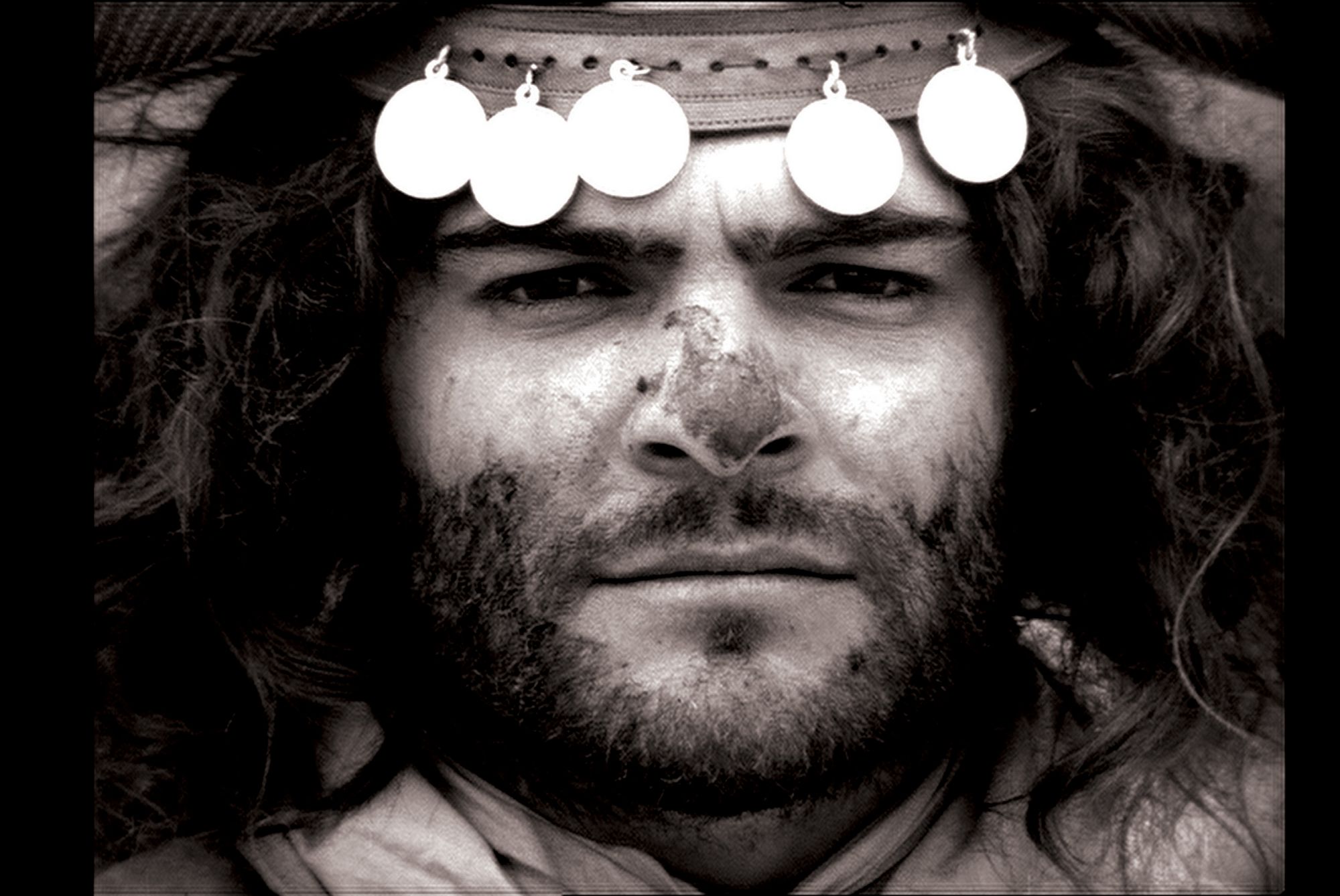 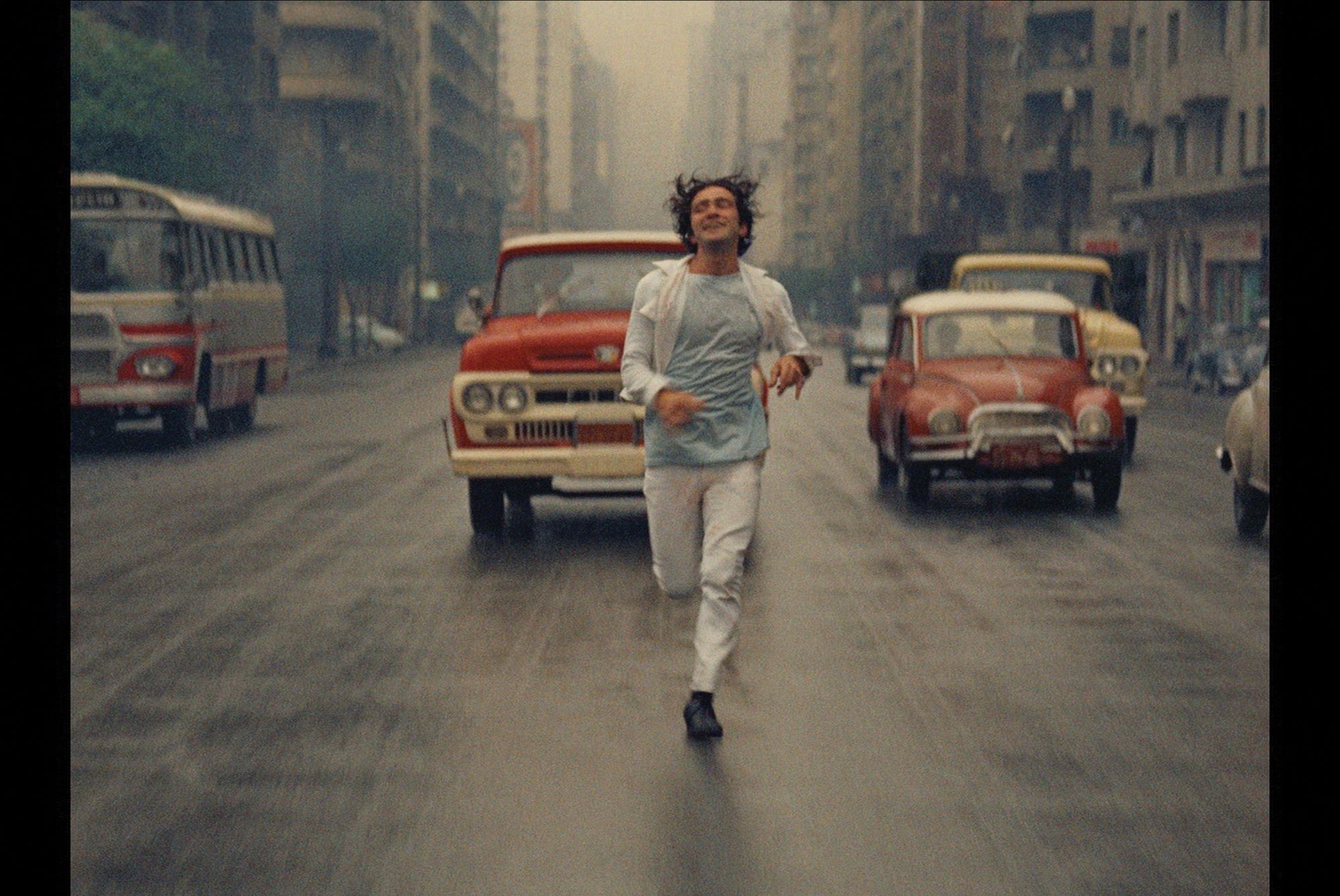 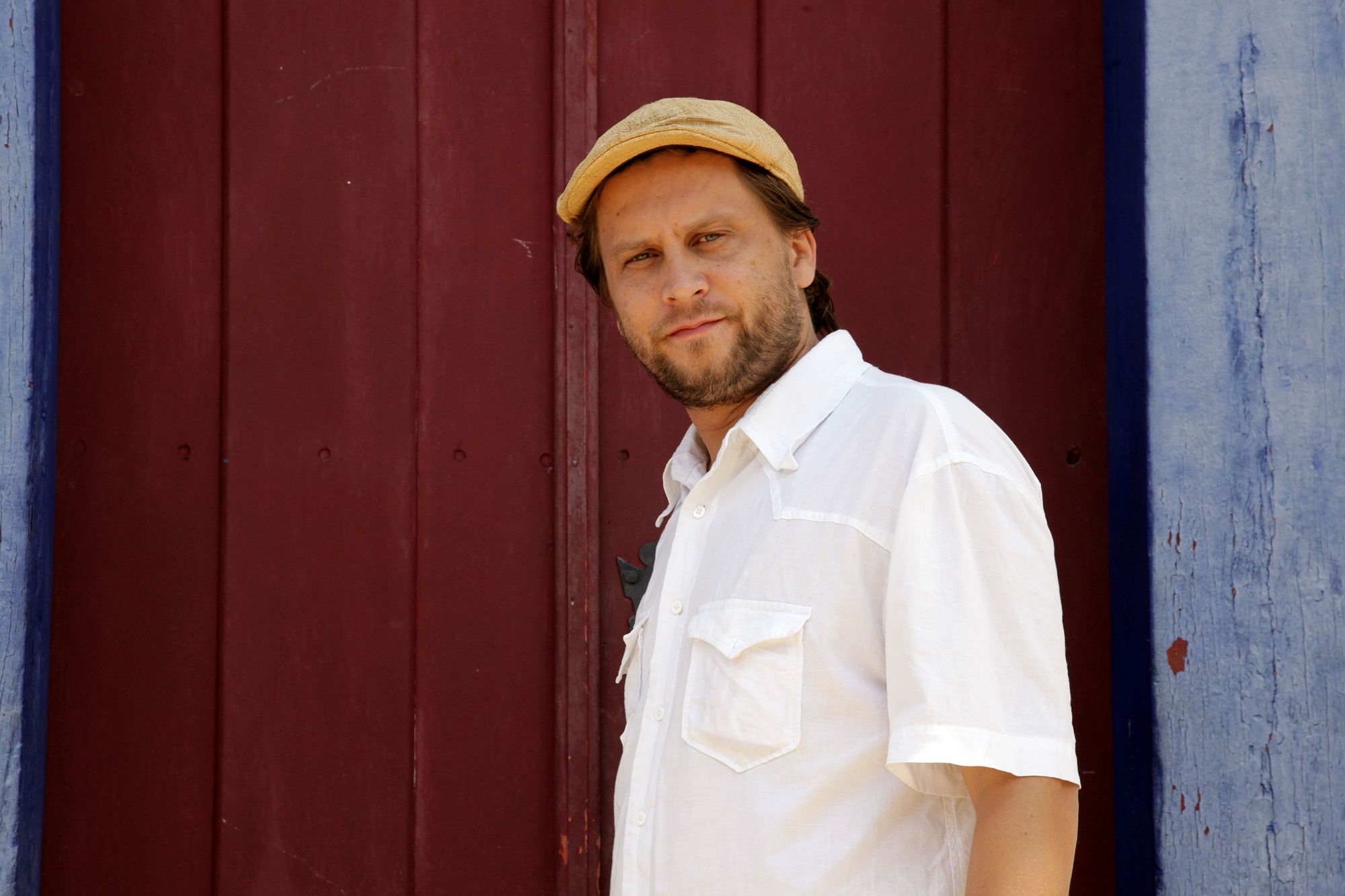 Born in Brasilia in 1978, Eryk Rocha grew up living throughout Latin America with his parents and filmmakers Paula Gaitán and Glauber Rocha, one of the founders of the Cinema Novo movement. He went to EICTV Film School in San Antonio de los Baños, Cuba, where he shot his first feature Rocha Que Voa in 2002. The film was selected to Venice, Locarno,…
In 2004, Mr. Rocha had his first short film Quimera , in competition at the Cannes Film Festival. His second feature, Intervalo Clandestino, won a Special Jury Mention at the Guadalajara IFF. He followed it with Pachamama in 2010, selected to more than 20 festivals and winner of Best Film at the Cineport IFF. His first feature fiction, Tr a ns e unte, came out in 2011 and was invited to Telluride, Biarritz, Istanbul, and Vancouver IFF. It was chosen as Best Film of the Year according the Brazilian Critics’ Association and accumulated 25 awards internationally. Jards, his 2013 feature doc, won Best Director at the Rio IFF and was invited to be part of New Directors/New Films in New York, as well as IndieLisboa and Mar del Plata IFF. His sixth feature, Campo de Jogo, was invited to London IFF, CPH:DOX. Most of his films are part of MoMA’s permanent collection.