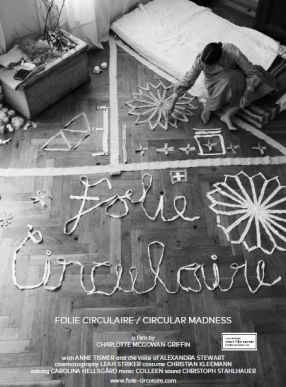 Heidelberg 1894. Using only torn up bedsheets as her material, Marie Lieb makes enigmatic figures, patterns and signs on the floor of her psychiatric cell - and the result is mesmerising. Over a century later, an artist stumbles across photographs of these floor drawings and quickly falls under their spell. She wants to know more about Marie Lieb, but her medical file is missing. 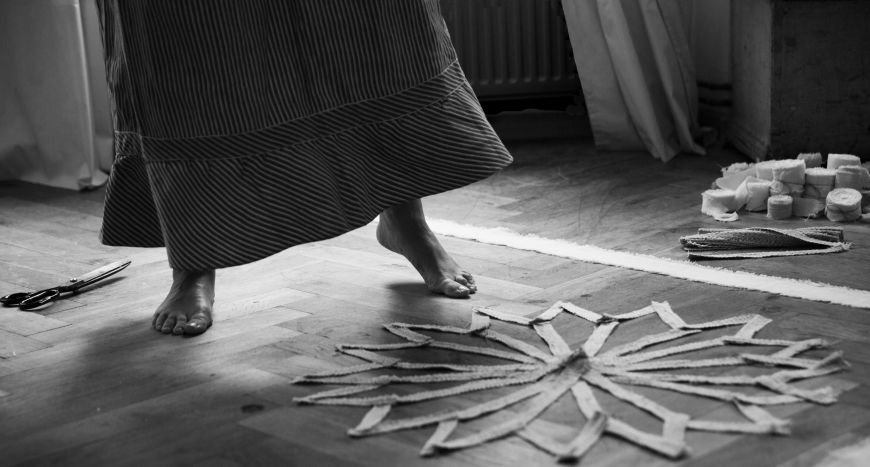 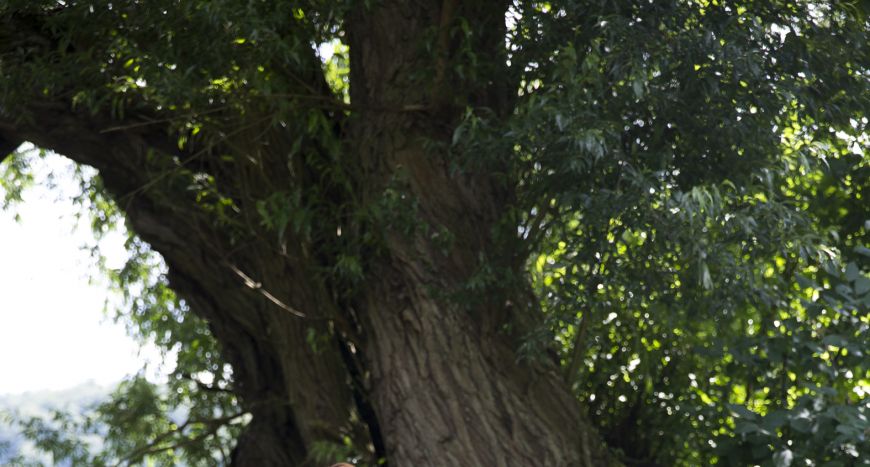 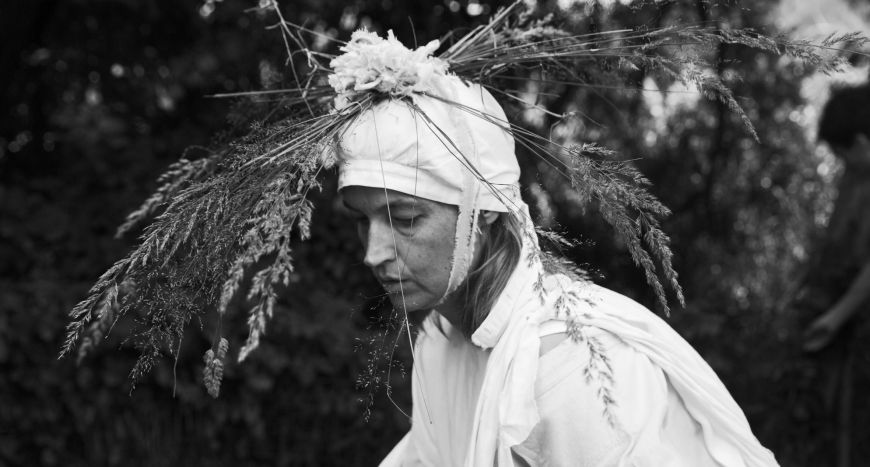 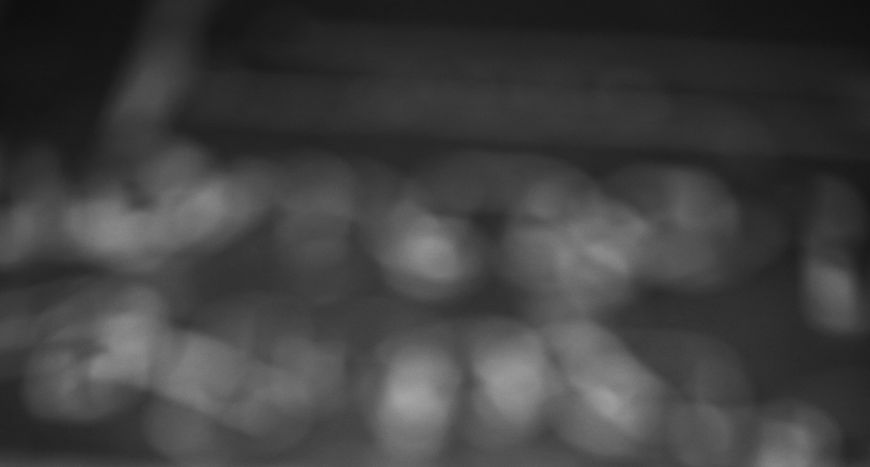 MCGOWAN-GRIFFIN studied Fine Art at Goldsmiths College & 16mm filmmaking at AFECT (founding patron Mike Leigh). She participated in international fellowships and exhibitions with her sculptural and installation works, was the recipient of a UNESCO fellowship in 2003 & Pollock-Krasner Award in 2011. She is currently developing her directorial feature debut, which she is co-writing with Iranian writer Naghmeh Samini.