A hapless but resilient tramp (Charlie Chaplin) falls in love with a blind flower girl (Virginia Cherrill) on the tough city streets. Upon learning that she and her grandmother are to be evicted from their home, the tramp undertakes a series of attempts to provide them with the money they need, all of which end in humiliating failure. But after a drunken millionaire (Harry Myers) lavishly rewards him for saving his life, the tramp can change the flower girl’s life forever. 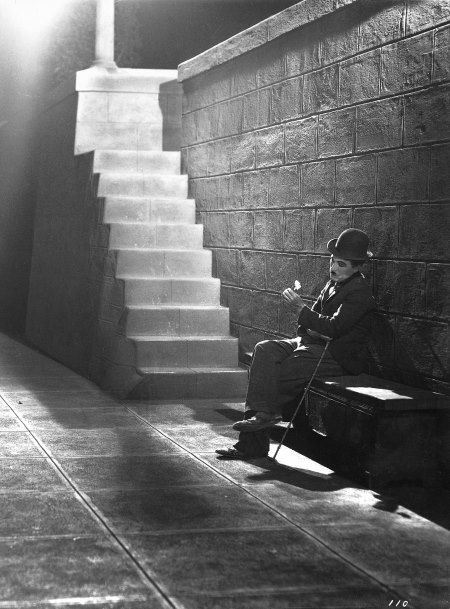 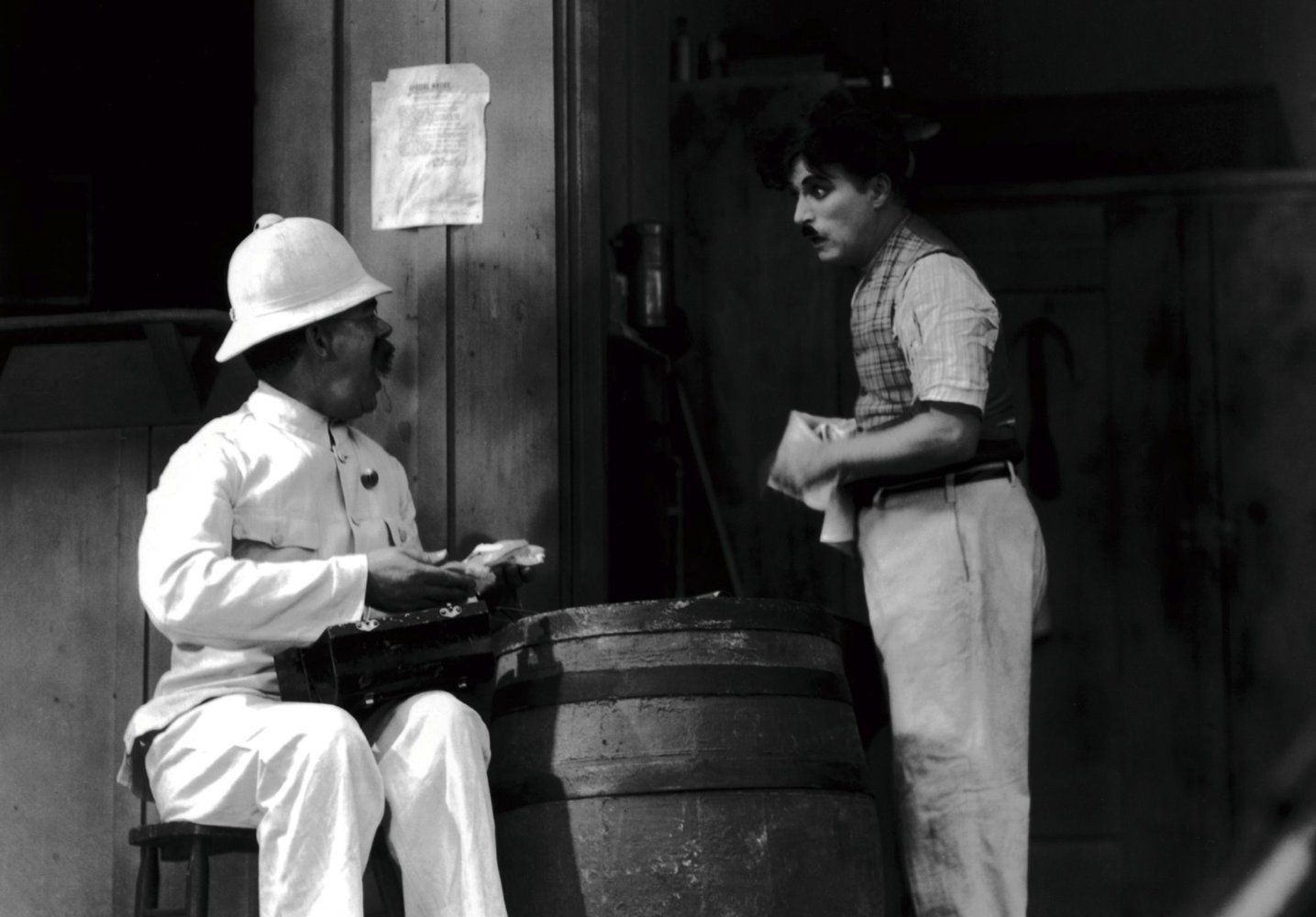 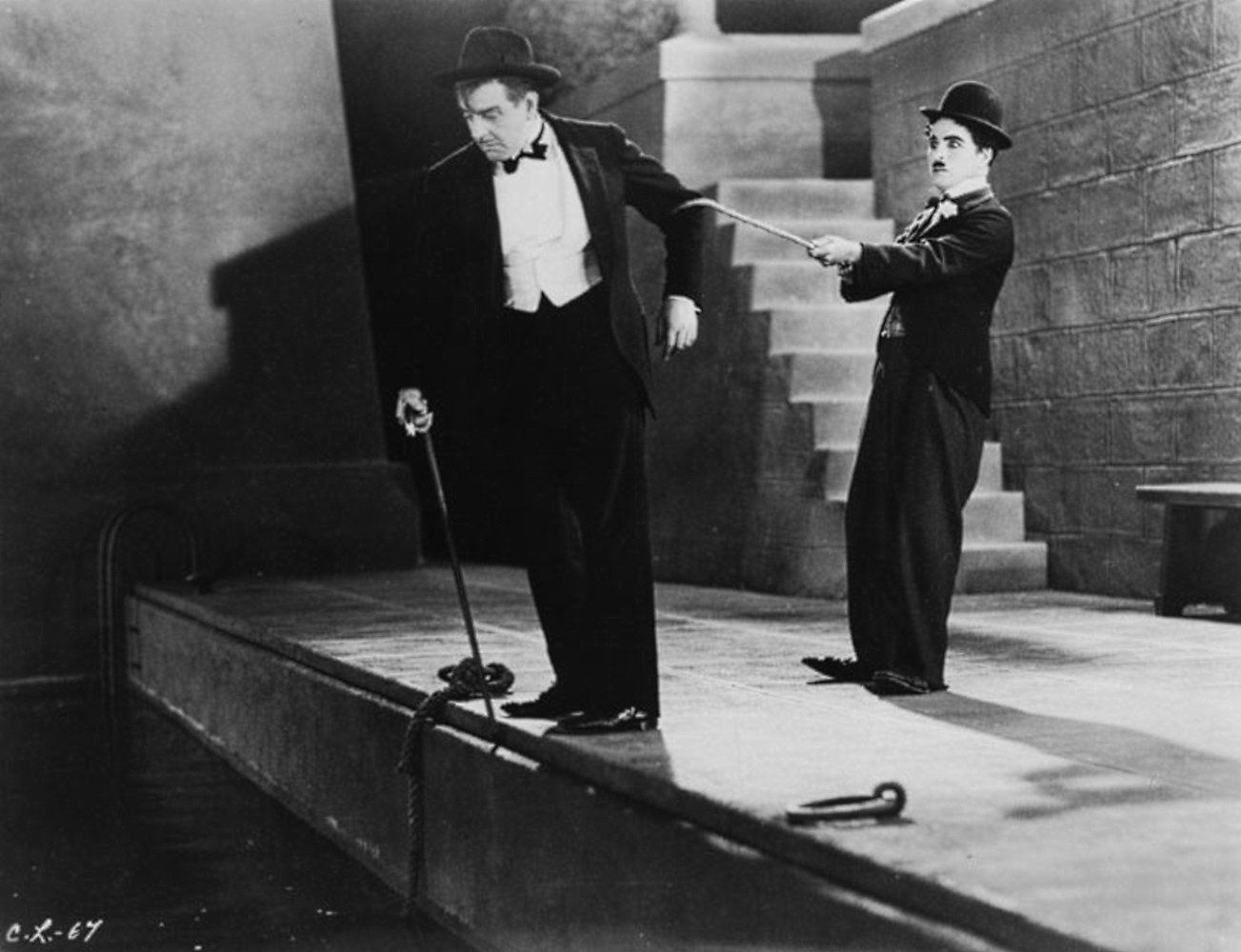 National Board of Review 1931 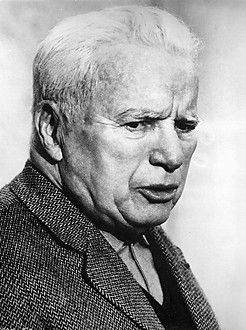 Sir Charles Spencer “Charlie” Chaplin, KBE (16 April 1889 – 25 December 1977) was an English comic actor, filmmaker, and composer who rose to fame during the era of silent film. Chaplin became a worldwide icon through his screen persona “the Tramp” and is considered one of the most important figures in the history of the film industry.[1] His career spanned more than 75 years, from childhood in the Victorian era until a year before his death in 1977, and encompassed both adulation and controversy.

In 1919, Chaplin co-founded the distribution company United Artists, which gave him complete control over his films. His first feature-length was The Kid (1921), followed by A Woman of Paris (1923), The Gold Rush (1925), and The Circus (1928). He refused to move to sound films in the 1930s, instead producing City Lights (1931) and Modern Times (1936) without dialogue. Chaplin became increasingly political, and his next film, The Great Dictator (1940), satirised Adolf Hitler

Chaplin wrote, directed, produced, edited, starred in, and composed the music for most of his films.