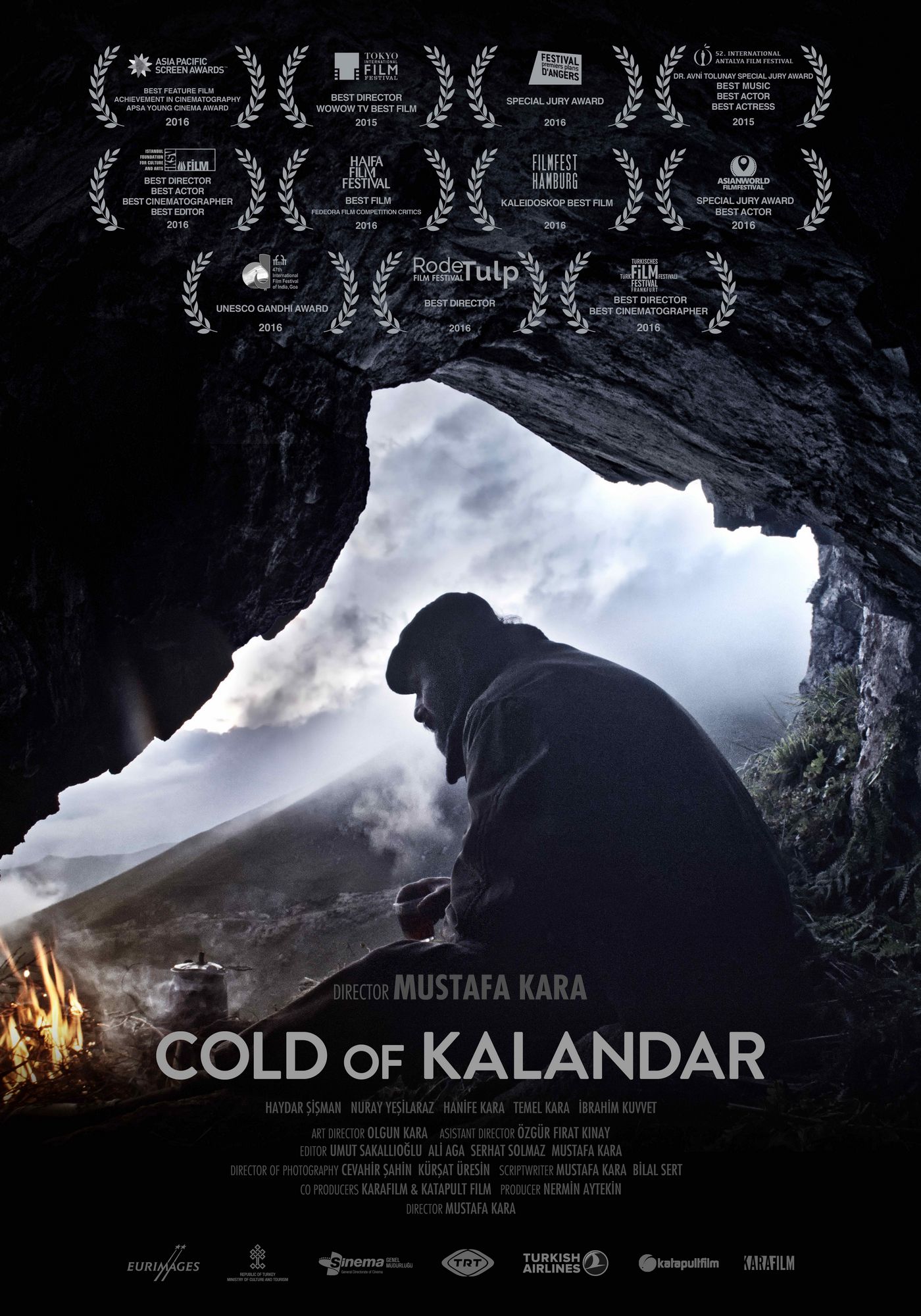 Mehmet who lives with his two children, wife, and mother in a mountain village in Black Sea. He earns his bread on breeding a few animals, while looking for a mineral reserve on the mountains with a great passion and hope. However, his endless pursuit is perceived as useless by his mother and wife. Destroyed in search of a mineral reserve, his hope is renewed with the news of a competition. Mehmet will attend the bull fight that will be held in Artvin, so he dedicates his time to training the bull in the stable till the day of competition. But Mehmet returns from Artvin having completely lost, once again. In the background of this simple story of struggling, lies the naive portrait of a touching life, a delicate depiction of struggle, and the relationship between nature, animal, and human. 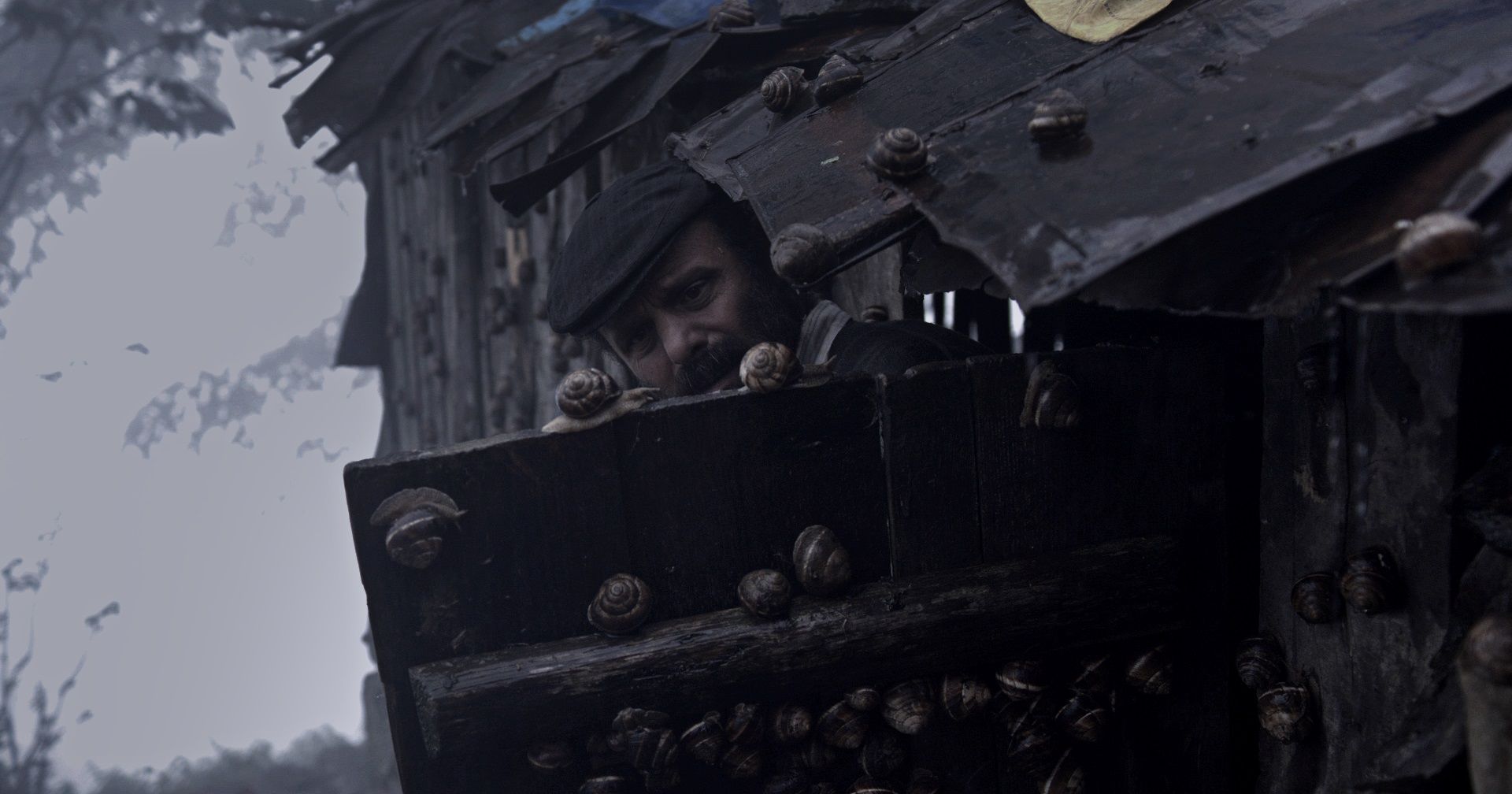 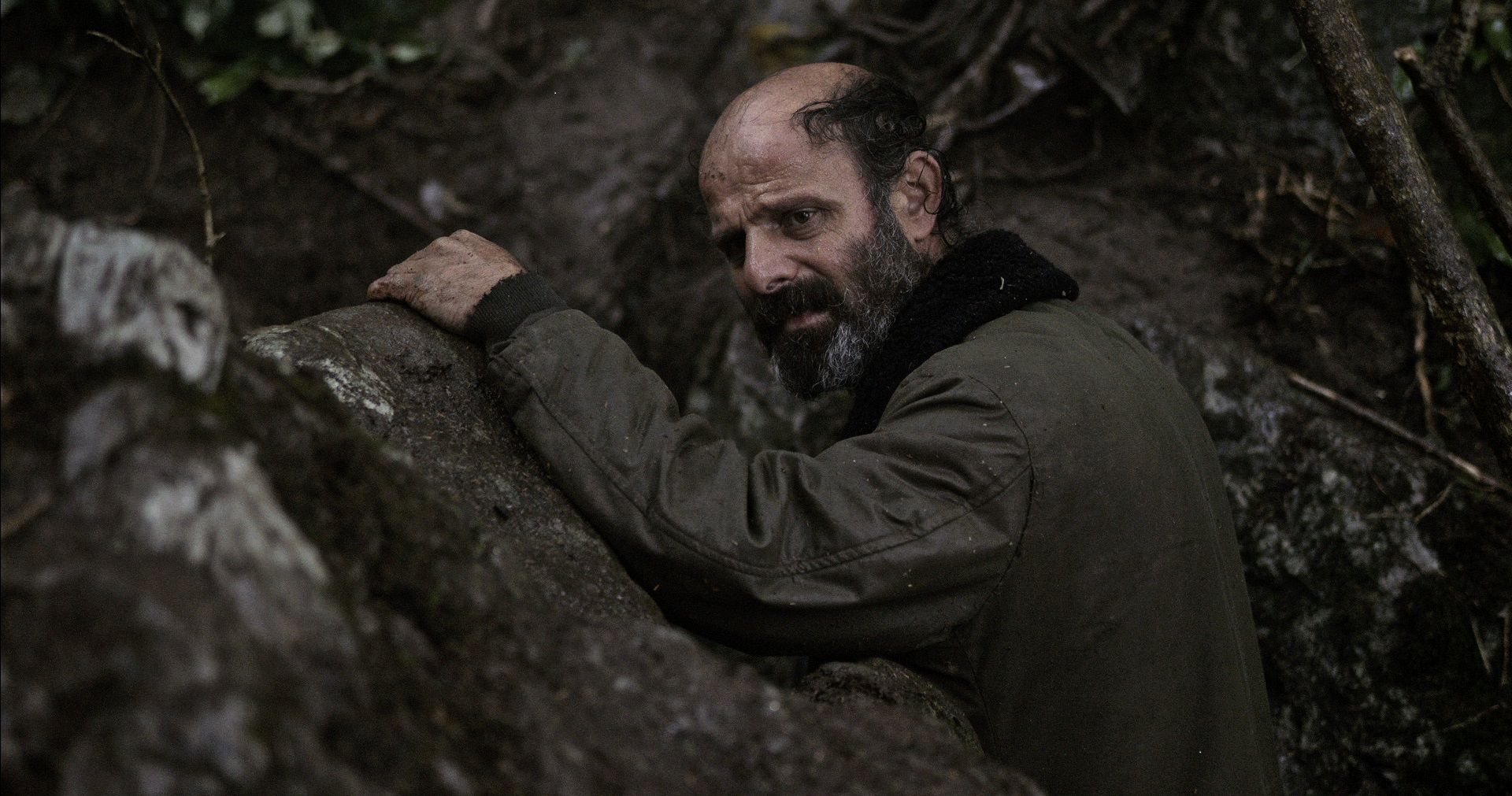 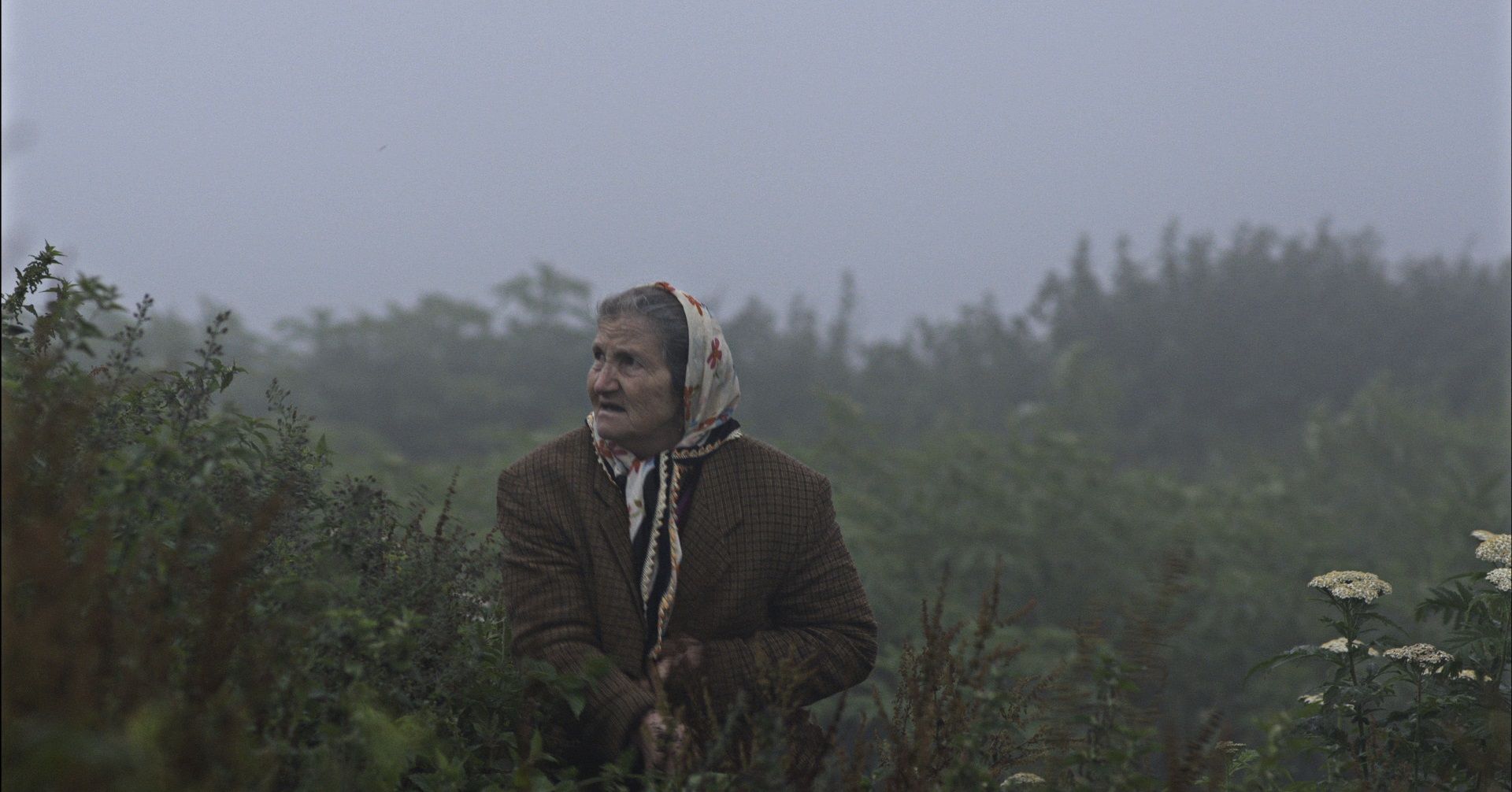 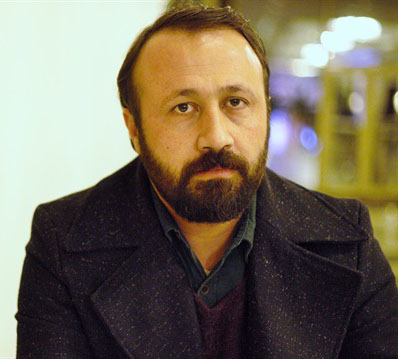 Mustafa Kara, born in 1980, was graduated from the Department of Radio and Television of the Cumhuriyet University. His debut feature in 2006 was “Hope Island”, a co-production between Turkey and the United Kingdom. He founded in 2009 “Karafilm Productions” with Nermin Aytekin. “Cold of Kalandar”, his second feature film, is the fruit of years of work after many documentary and commercial films.