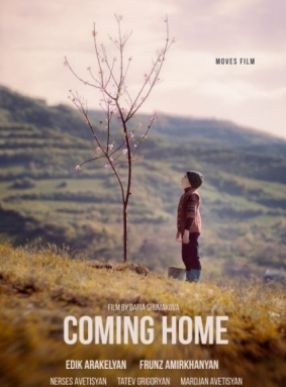 Story of one armenian family. Father comes back from the war, but his little son can't get used to have another mature man in their family. A huge psychological conflict takes place in little boy's mind, wich forces him to leave his home. It will help him to descover himself as a child and understand his feelings and thoughts.

Coming Home is the story of one Armenian family. A 6-year-old boy, Saro, lives with his mother, Anahit, and his grandfather, Karen, in an Armenian village. Since Saro’s father has gone to the war for four years, he takes the role of a responsible male adult in the household, a role that is well-recognized and fed by his elders. Every night he prays to God for his father’s safe return. One day his wish comes true and so do the challenges of the long-lost relationship. The young boy can’t get used to having another responsible man around who doesn’t recognize his power. In Saro’s minda psychological battle takes place whichforces him to leave the house. The departure, however, helps him discover himself as a child and understand his thoughtsand feelings. The film delicately displays the peak of poverty and the recession in Armenia after the collapse of the Soviet Union and the onset of war.

I will come back home! 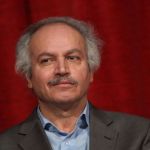 “Coming Home” is a simple family social drama, directed by Darya Shumakova which portraits the horrific consequences of war as an ugly and harmful phenomenon. Saro (Edik Arakelyan), is a playful and curious little boy in Armenia, who lives in the absence of his young father with his mother Anahit and his grandfather Karen. He feels strange from the first day when his young father returns home at the end of the war. The little boy’s emotional distance with his father poses a serious challenge to the family. Saro, who, according to her mother, is an independent child, from the very first days of her father’s return to home, has unconscious opposite and challengeful behavior. Finally, the young father with the help of Karen manages to come close to his son and a sympathetic relationship formed between them. Vacho (Saro’s father) is forced to leave home for Moscow due to deteriorating the economic conditions and unemployment fueled by war. The next day, Saro goes to water his tree and finds his father’s writing on a tree trunk: “I’ll back home.” 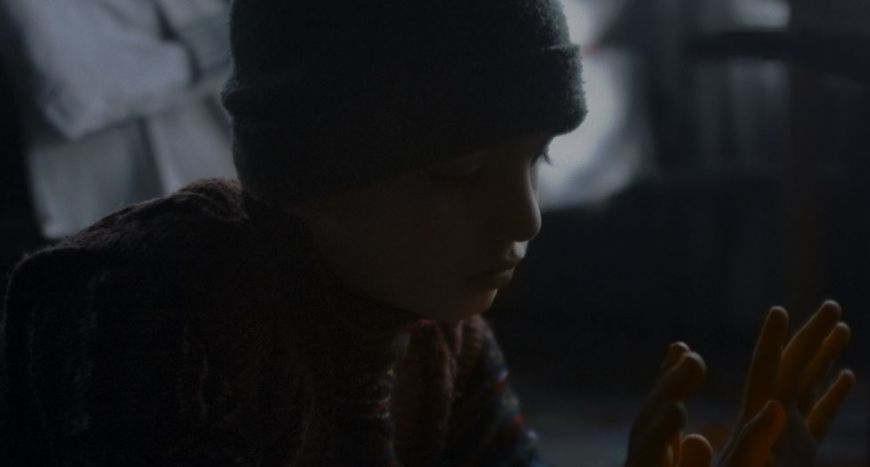 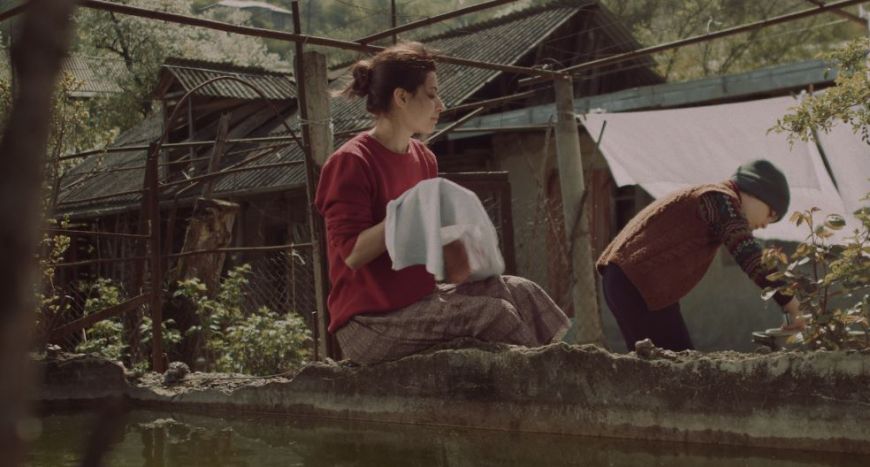 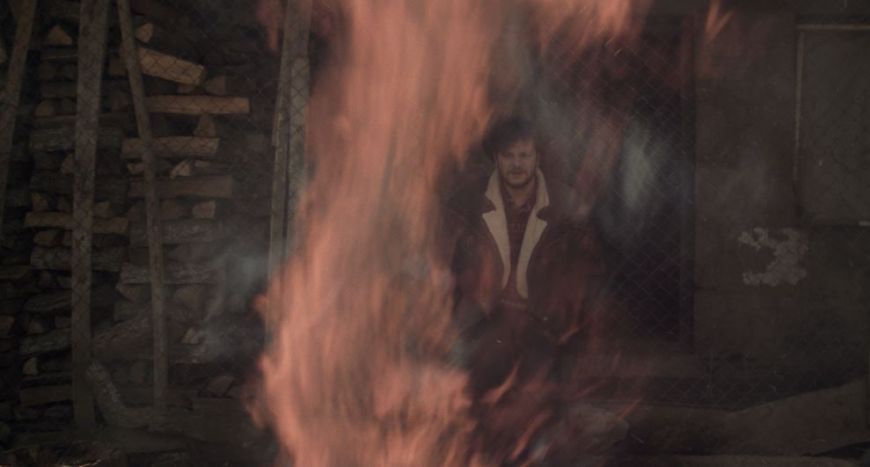 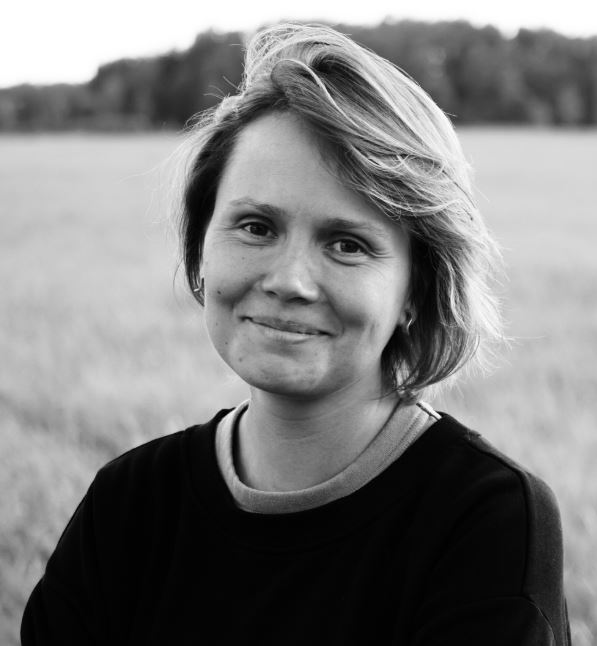 Daria Shumakova Was born in 1981 in Moscow. Graduated from Moscow State University. Lomonosov (Sociological Faculty) and Higher Courses of Scriptwriters and Directors (director’s studio of A. Surikova and V. Fokin). Since 2004, worked in the film industry as a photographer, second director and director of the second unit. Worked with directors: S. Govorukhin, A. Kott, P.Lungin, N. Dostal, D. Dyachenko and others. Participant of the director’s and scenario laboratories “Kultburo”. Wrote and directed by more than 8 short films.