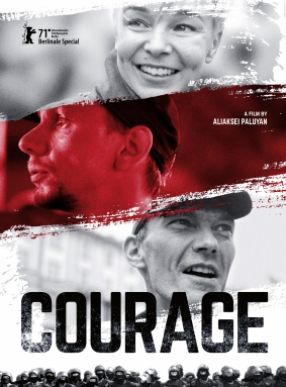 Maryna, Pavel and Denis belong to an underground theatre group in Minsk, Belarus. In the course of the 2020 presidential elections, they take part in the peaceful mass protests, together with thousands of people. They narrowly escape arrest and torture. What unites them is the hope for freedom of speech and democracy. 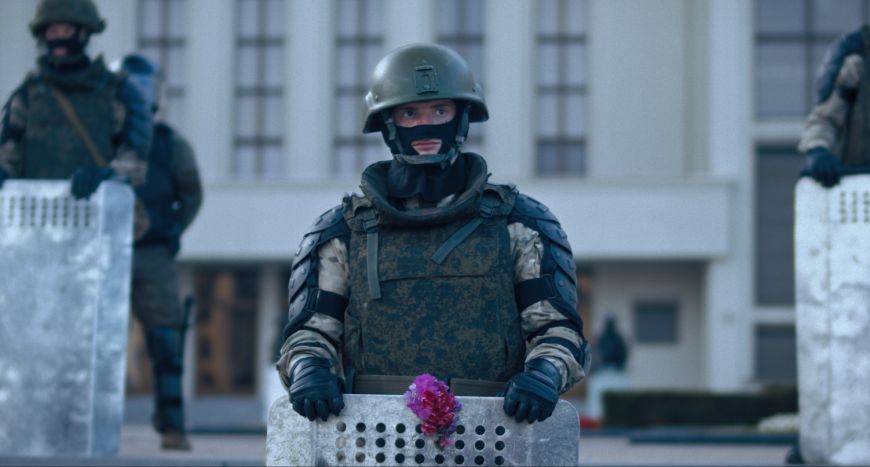 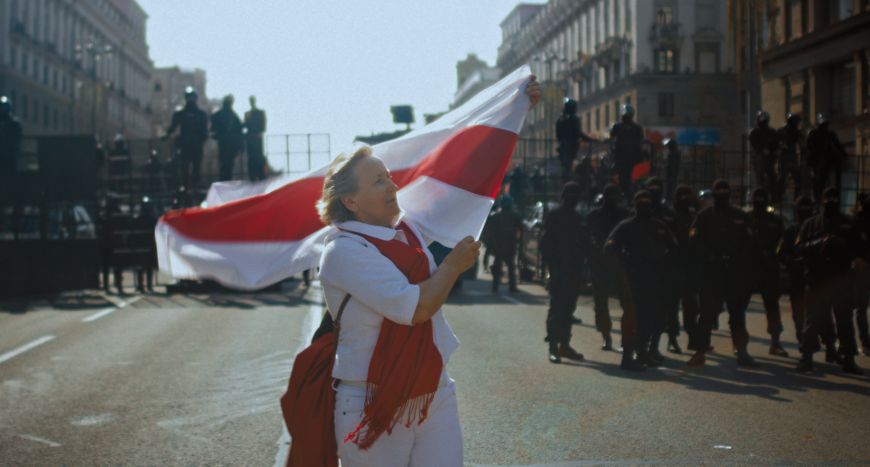 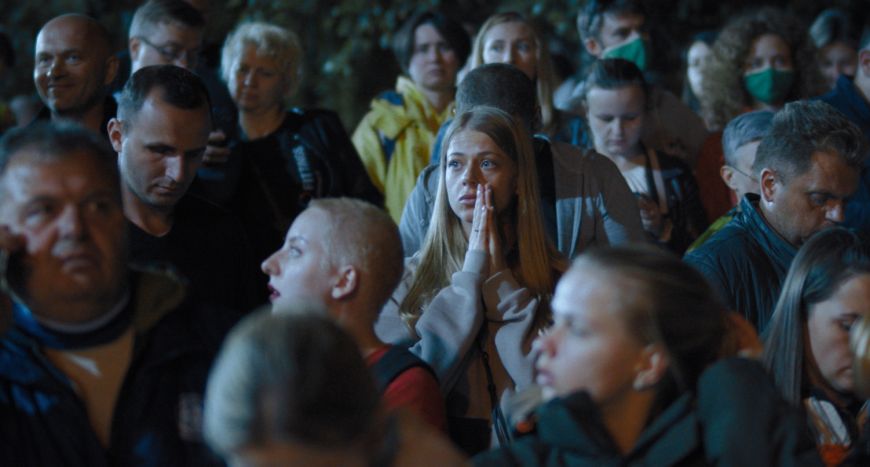 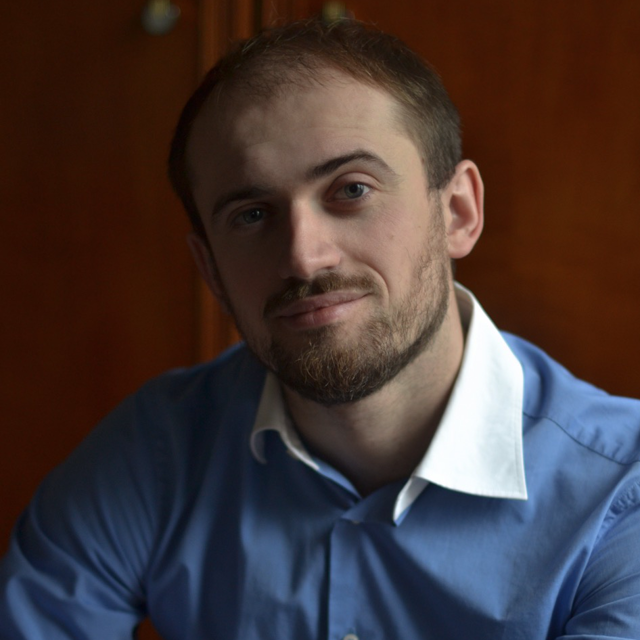 Aliaksei Paluyan was born in 1989 in Belarus. In 2012 he moved to Germany and studied film and television directing at the Kunsthochschule Kassel (Academy for the arts). In 2019, his short fiction drama LAKE OF HAPPINESS, premiered in Clermont-Ferrand, won a numerous Awards at international festivals, was a candidate for European Short Film at the 33rd European Film Awards in 2020 and also longlisted for the Oscars 2021. COURAGE is his documentary film debut.