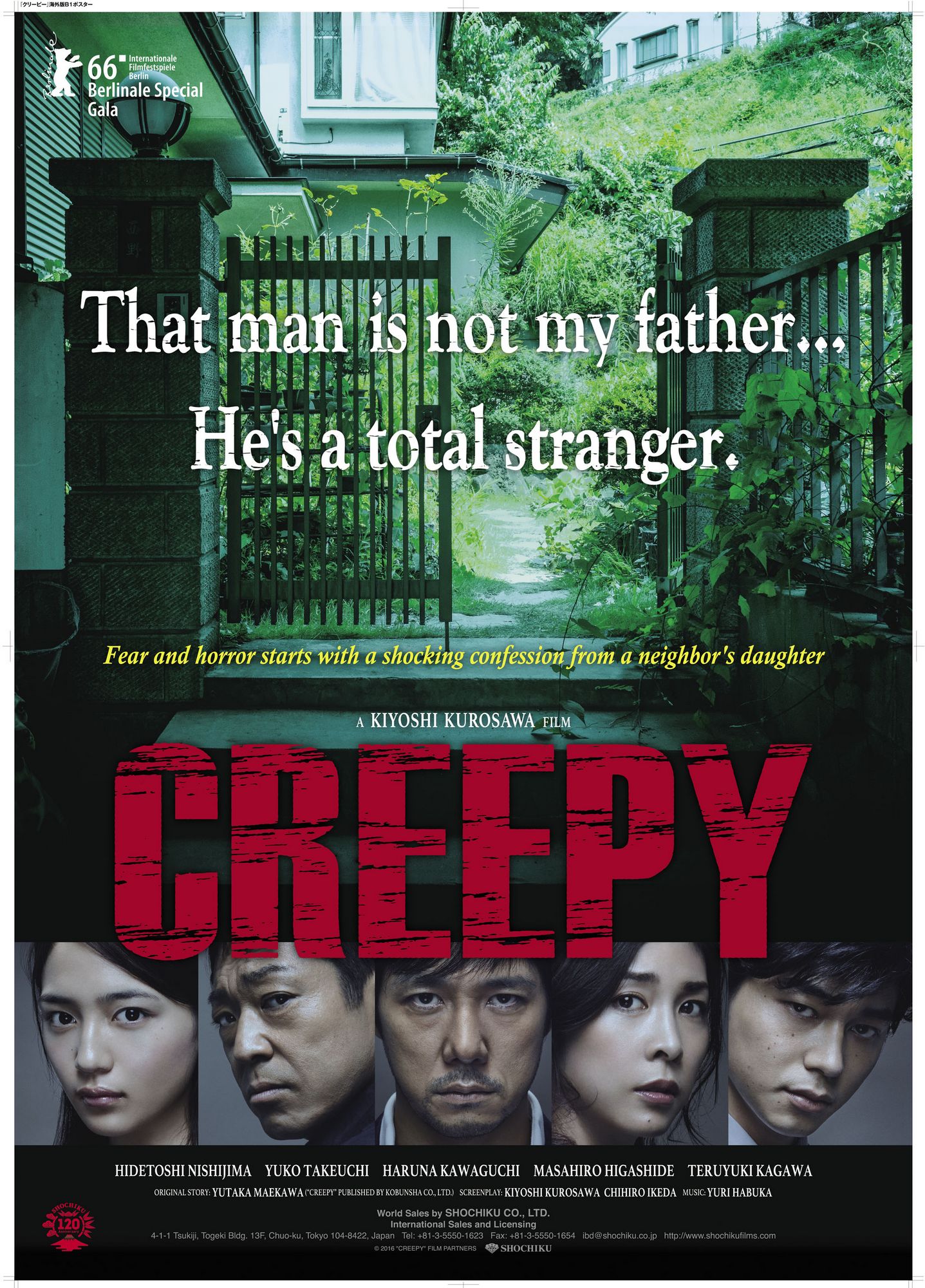 After a traumatic incident, criminal psychologist and former police detective Takakura (Hidetoshi NISHIJIMA) moves to a new neighborhood with his wife Yasuko (Yuko TAKEUCHI) to make a fresh start. Upon meeting their new neighbors, the Nishinos, Takakura senses something odd about them. Then he is approached by the Nishinos' daughter, whose shocking whispered confession shatters the serenity of his new life: "That man in my house is not my father... He's a total stranger." 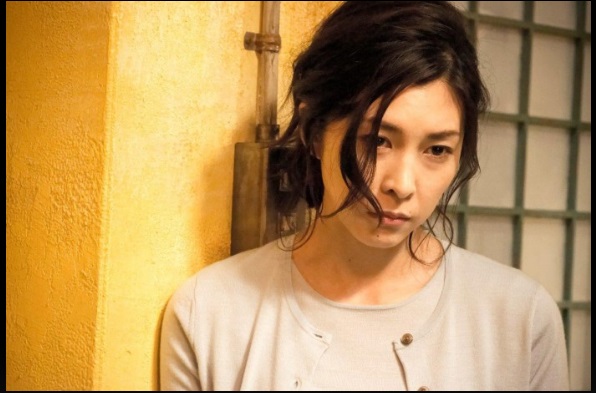 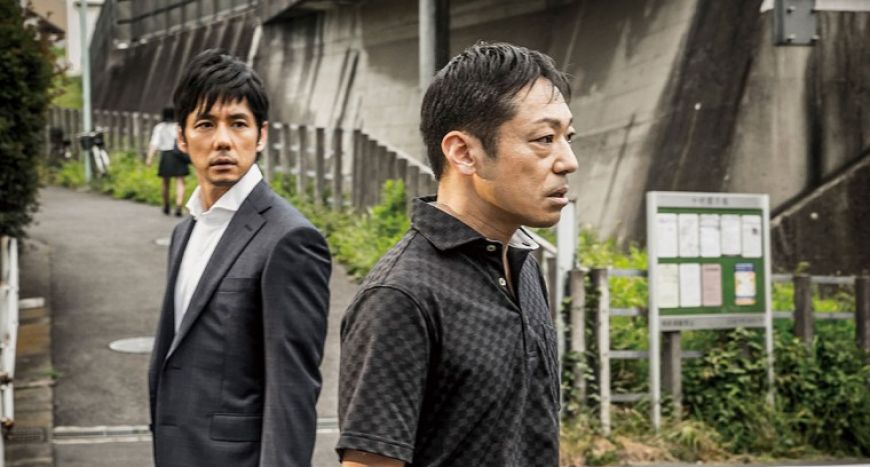 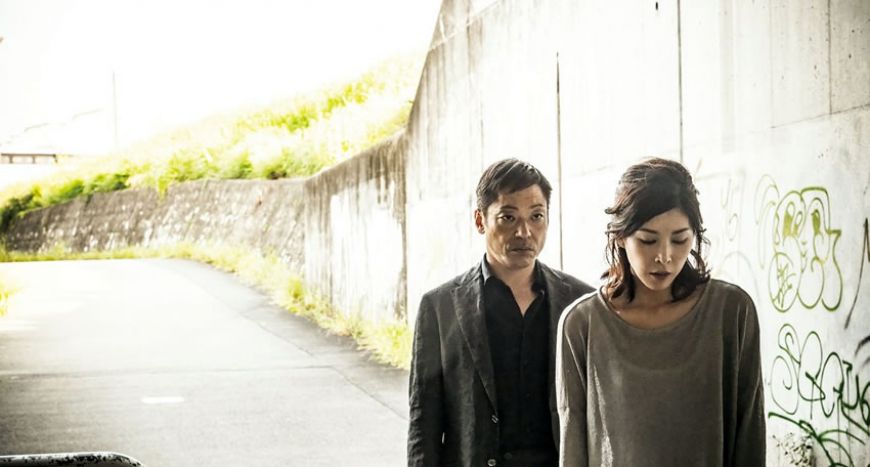 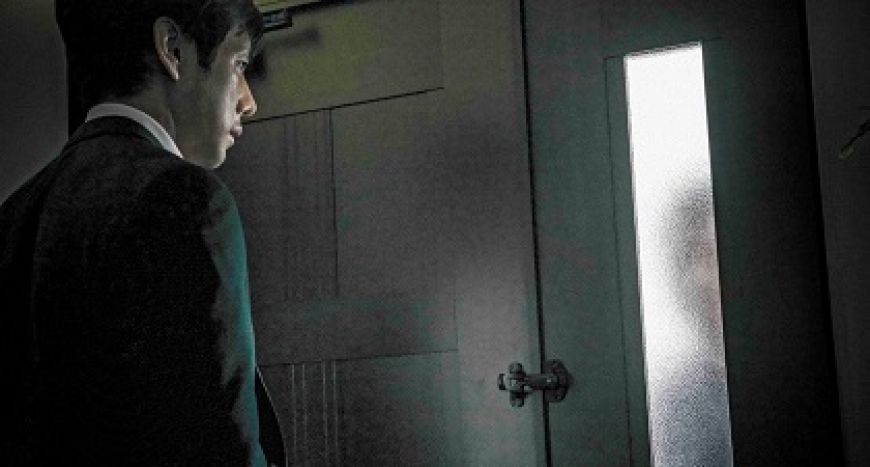 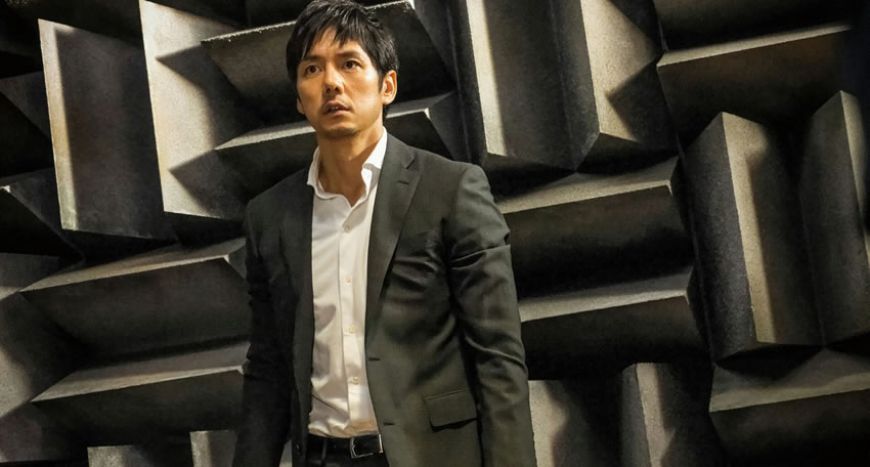 Born on July 19th, 1955 in Hyogo Prefecture. Worked as an assistant director on Shinji SOMAI’s “Sailor Suit and Machine Gun” in 1981 before going on to make his feature directorial debut with “Kandagawa Wars” in 1983. His 1997 film “Cure” drew international attention, receiving invitations from film festivals around the world. Subsequent features “License to Live” (1999) starring Hidetoshi NISHIJIMA won acclaim both at home and abroad, and “Pulse” (2000) received the FIPRESCI Prize at the 2001 Cannes Film Festival. Japan-Netherlands-Hong Kong co-production “Tokyo Sonata” (2008) won the Jury Prize in Cannes’ Un Certain Regard section. Recent works include “Real” (2013), selected for competition at the Locarno International Film Festival, and “Seventh Code” (2013), winner of the Best Director award at the Rome Film Festival. In 2015, his “Journey to the Shore” won Best Director in Cannes’ Un Certain Regard section.