The story begins with Vince Kang, a reporter in Beijing, having to go back to his hometown to report a crested ibis, one of the national treasures found unexpectedly. During the process of pursuit and hide of the crested ibis, everyone’s interest is revealed and the scars, both mental and physical were rip up. In addition, the environment pollution, an aftermath from China’s development pattern, is brought into daylight. The story, from the perspective of a returnee, reveals the living condition of rural China and exposes the dilemma of humanity. In the end, Vince, the renegade, had no alternative but make a compromise with his birth land. 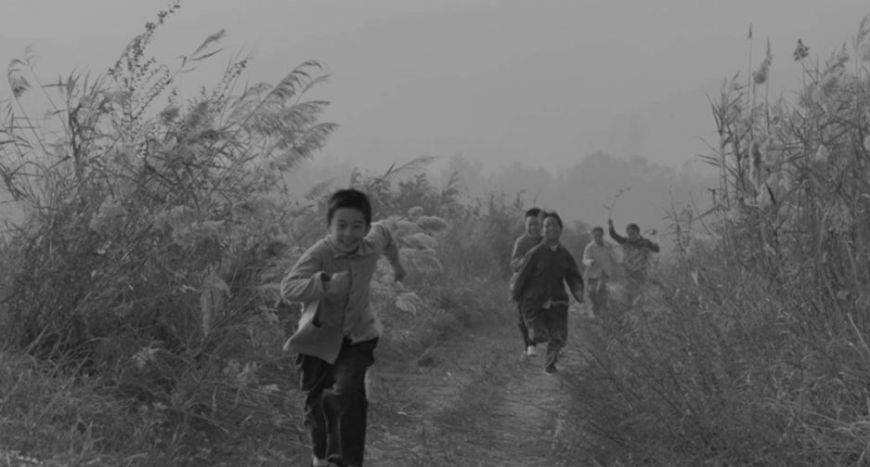 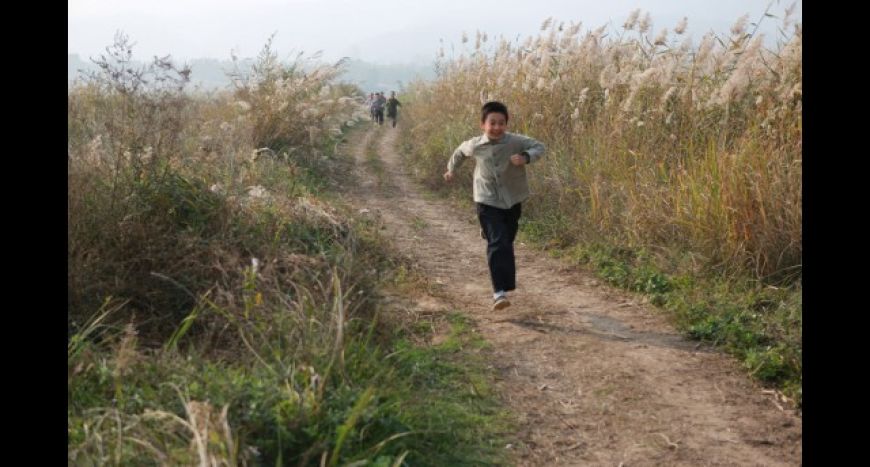 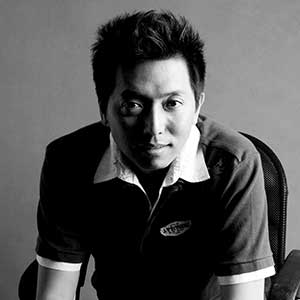 Qiao Liang, professor and postgraduate tutor of directing department in Beijing Film Academy. Major works of TV series: Mother Will Marry, How to Save You My Love, Endless Love in Tokyo. Major works of films: Fly, Keelung, My Own Private Deutschland, Crested Ibis. Awarded by various film festivals many times.