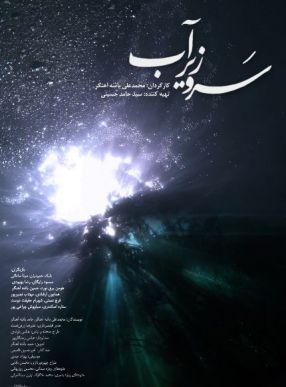 Will Jahanbakhsh's secret reveal? This secret will make everybody sleepless: Chista, Mahroo, Goodarz, Bahram, Sultan, Jagangir and Major Pooshyass. To prove his innocence, and to restore peace and tranquility, Jahanbakhsh embarks on a long journey whose end will change their lives all. 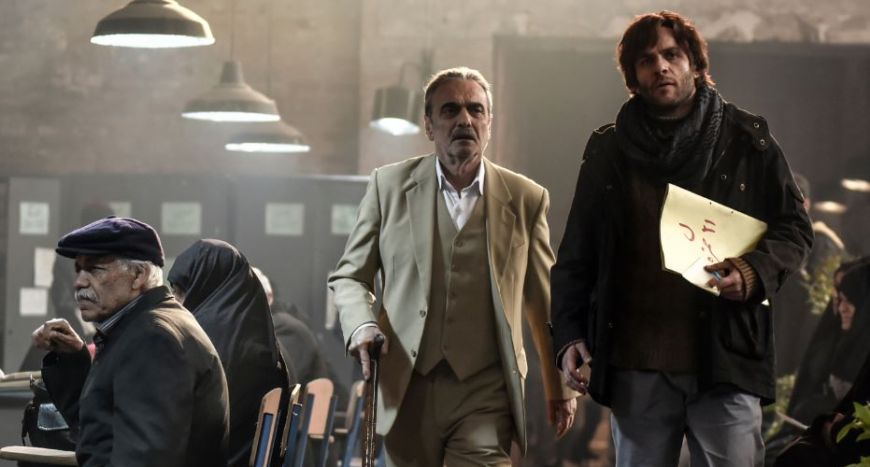 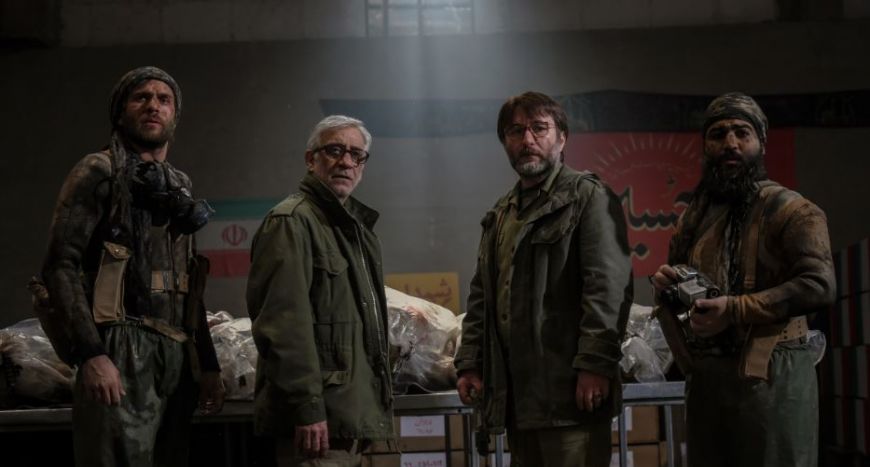 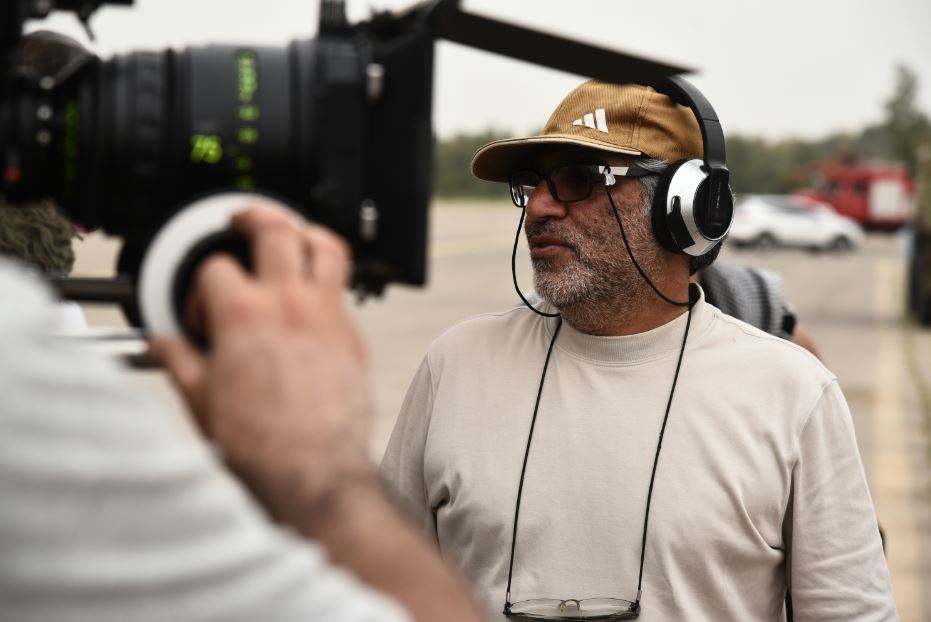 Mohammad Ali Bashe Ahangar, born in 1962, graduated in Movie Directing from Tehran University of Art. He started his career with writing, directing and acting and made a number of short 16 mm movies and documentaries. He worked as a director assistant in 1997 on ‘Rage Flames’ (Hamidreza Ashtianipour) and also co-wrote the script for ‘Fly Over the Rooftops’ with Mohammadreza Gohari.

He directed his first feature, The Lost Half, in 1998 and three years later his second feature, Sugar Solution, made him a familiar name for critics and juries of festivals. The Child of Dust, which represents a touching image of the Iran-Iraq war won the best script award of Fajr film Festival and also was one of the big winners of Iran’s House of Cinema Annual Award. Dreams Awakened 2010 and Queen 2012 showed a different side of its director’s mind and won a number of awards in national festivals. Cypress Under Water, his latest movie premiered in Fajr National film festival and won a few awards including The Best Set Design, Best Cinematography, and Best movie from a National View.