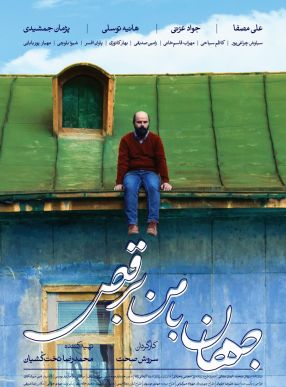 Jahangir’s friends get together for his birthday. The occasion makes them think about their lives and themselves.

“Dance with me” is the first movie of Soroush Sehat who has the experience of serial making and screenplay writing for both cinema and television in his worksheet. The movie, circles around critical situation of a man named Jahangir who finds out about the time of his imminent death, but has this important advantage of not stocking in a bitter and frustrating atmosphere; a euphoric ambiance rules the film which is not unlike some of Dariush Mehrjui’s works. By planning of his brother, Jahangir is faced with arrival of a group of his friends to a farm in the outskirt of the city on his birthday. A group, each of which has a problem with itself or another but the death of Jahan is an excuse to force them to tolerate each other and naturally unleash their past nodes that are functional in the present time. In fact, the film is the subscription point of links, reconciliations and loves that already forms a compulsive neighborhood between these people and even between man and nature and animals; in the end, dance and music (which play a decisive role in drawing the mental world of Jahangir) is the best frame for putting an end to the outcome of this flamboyant story. 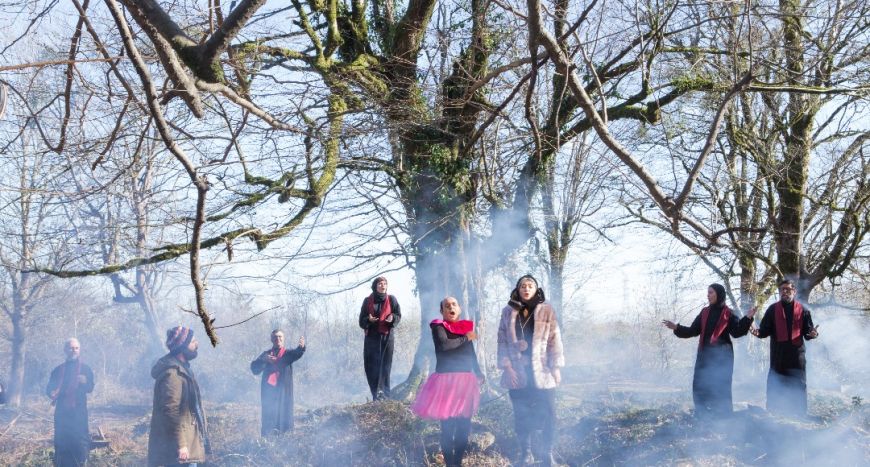 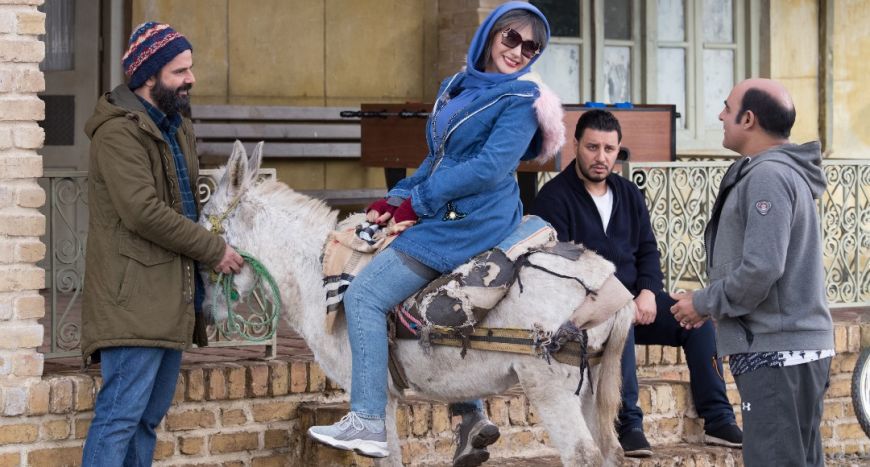 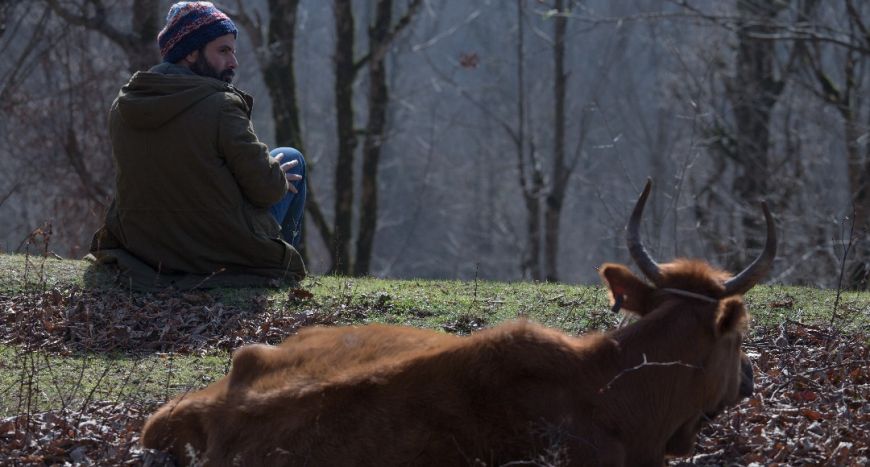 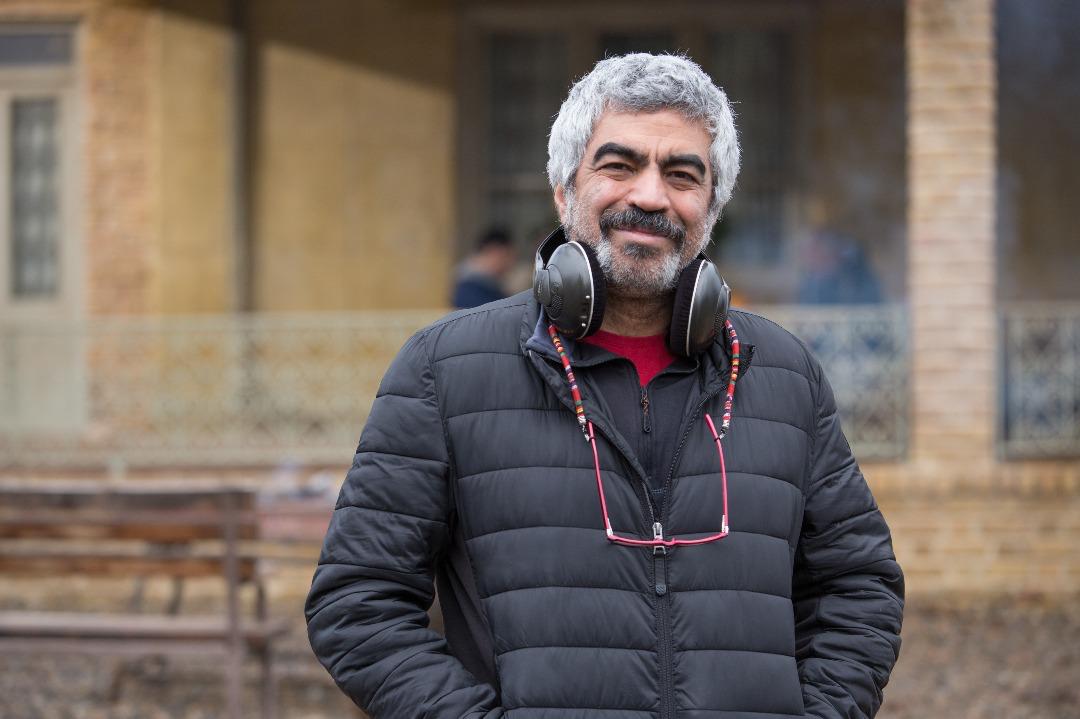 Soroush Sehat was born in 1965 in Esfahan. He hold BA in Chemistry and MA in Marine Pollution. For many years he has been working as actor and script writer in cinema and television. “Dance with Me!” is his feature debut after many year of experience in making popular TV series. As script writer he has worked with famous filmmakers such as Farzad Motamen and Kioumars Pourahmad and as an actor he appeared in films directed by Behrouz Afkhami, Abolhasan Davoodi and Behnam Behzadi.