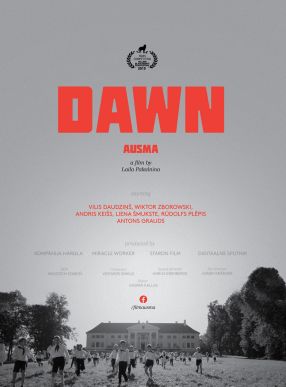 Janis, who is a pioneer, is living on the Soviet collective farm Dawn. His father is an enemy of the farm (and the Soviet system), and wants to burn down its headquarters. Little Janis betrays his father and the father take revenge on his son. Who, in this old Soviet fairytale is good, and who is evil? 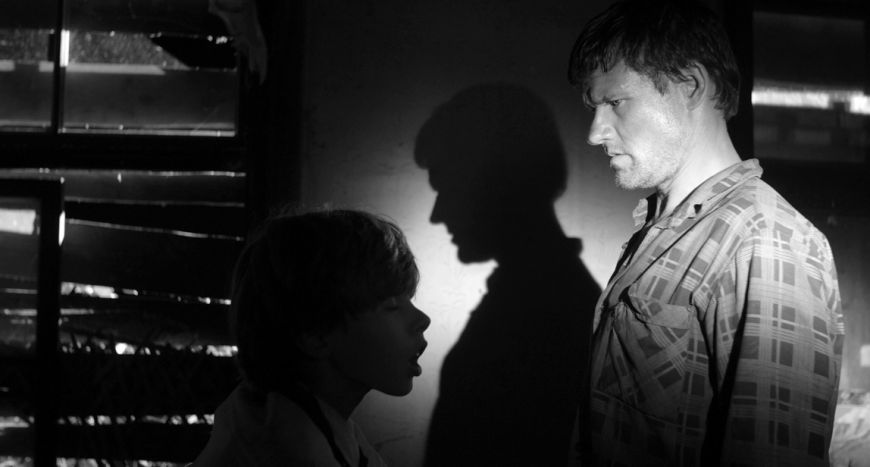 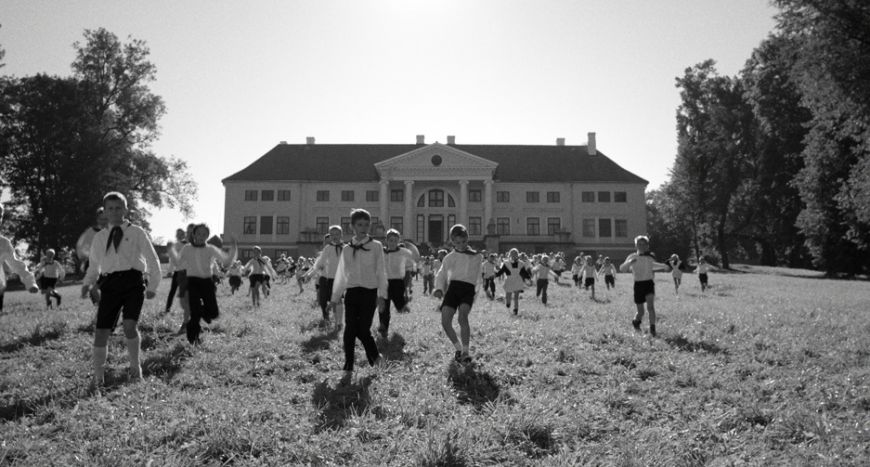 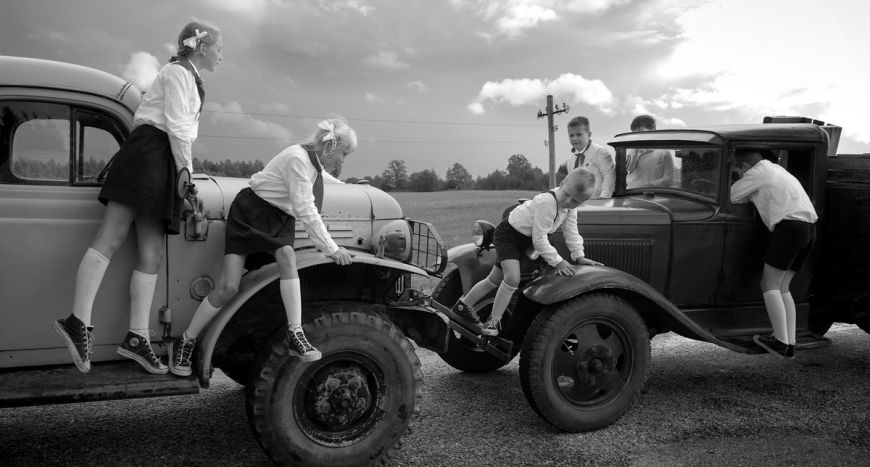 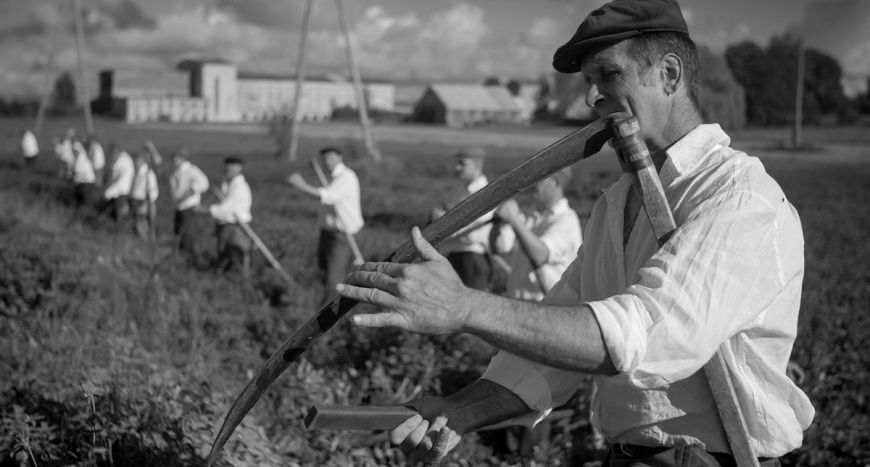 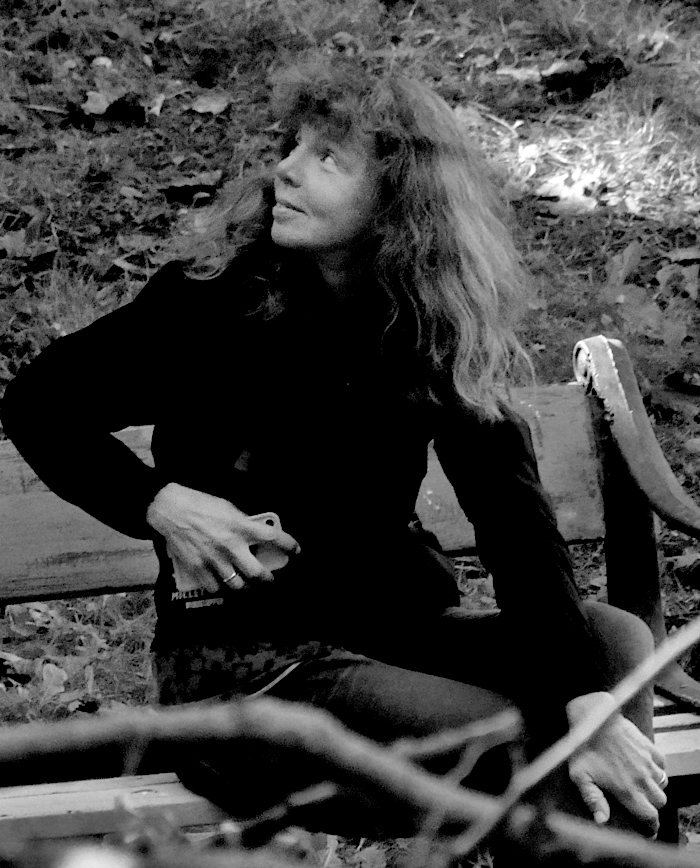 1991 graduated from the Moscow Film Institute (VGIK), Department of Film Direction. She is a director and scriptwriter of 27 documentaries, 6 shorts, 5 fiction features. Her films were screened in official programmes of Cannes IFF, Venice IFF, Berlin IFF, Locarno IFF, Rome IFF etc. Her films were awarded in many international festivals.