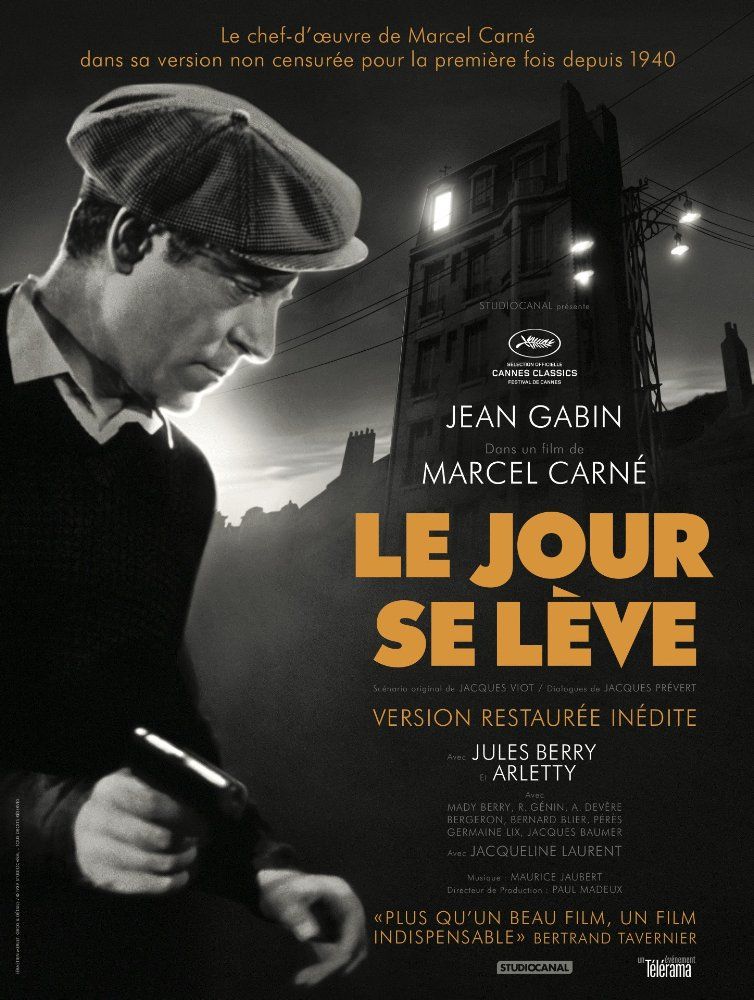 Taciturn laborer François (Jean Gabin) cherishes the ingenuous orphan Françoise (Jacqueline Laurent) but grows increasingly disturbed by her attraction to a seedy entertainer, Valentin (Jules Berry). When Clara (Arletty), Valentin’s assistant and lover, leaves him, she takes up with the reluctant François, who still continues to pine for Françoise. Amused by François’ frustrations over his increasing attentions to Françoise, Valentin taunts him, bringing about a shocking and tragic act. 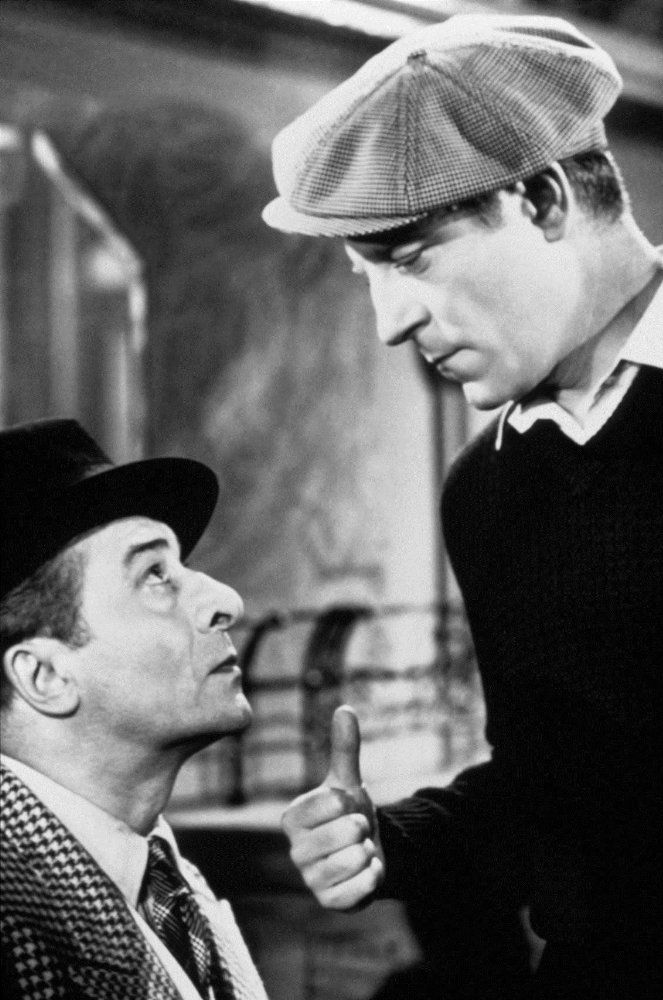 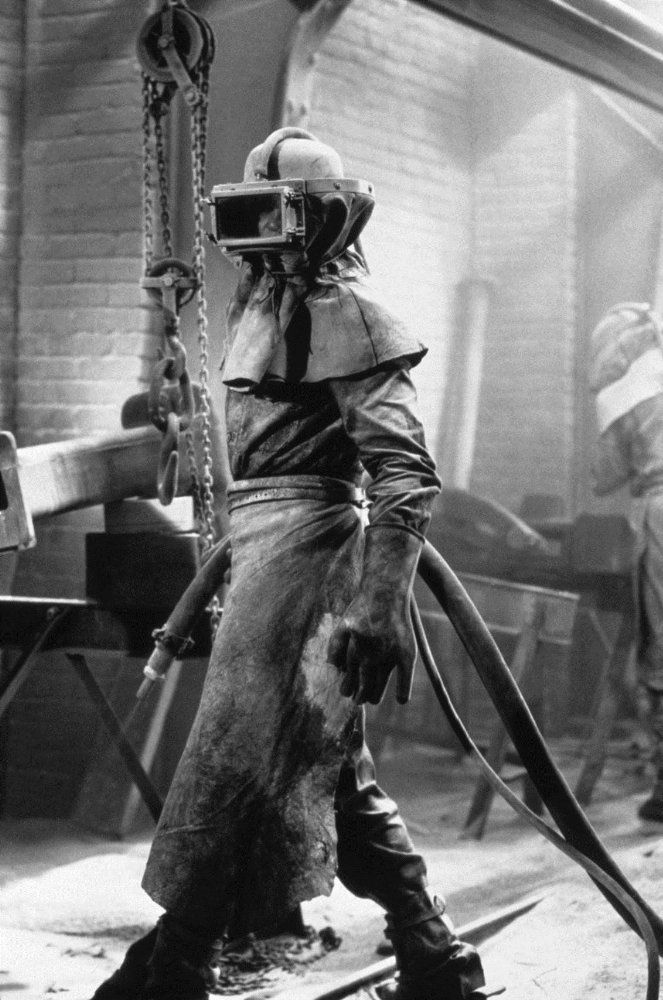 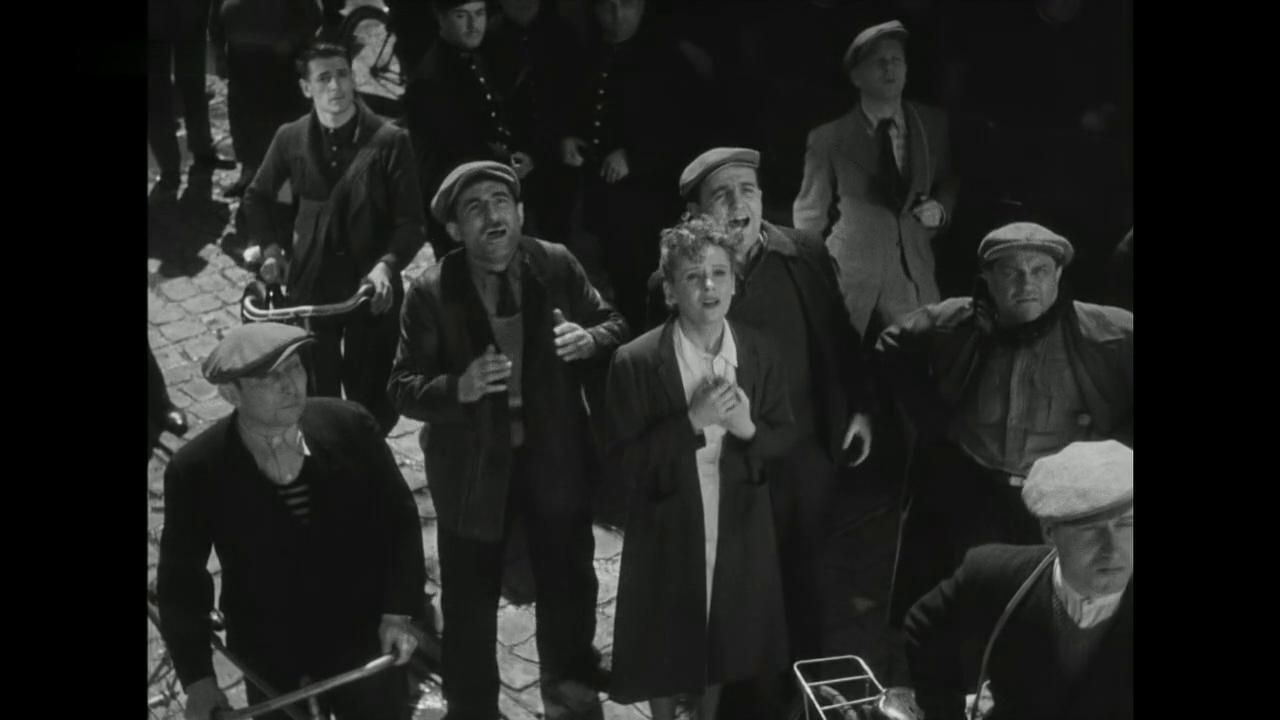 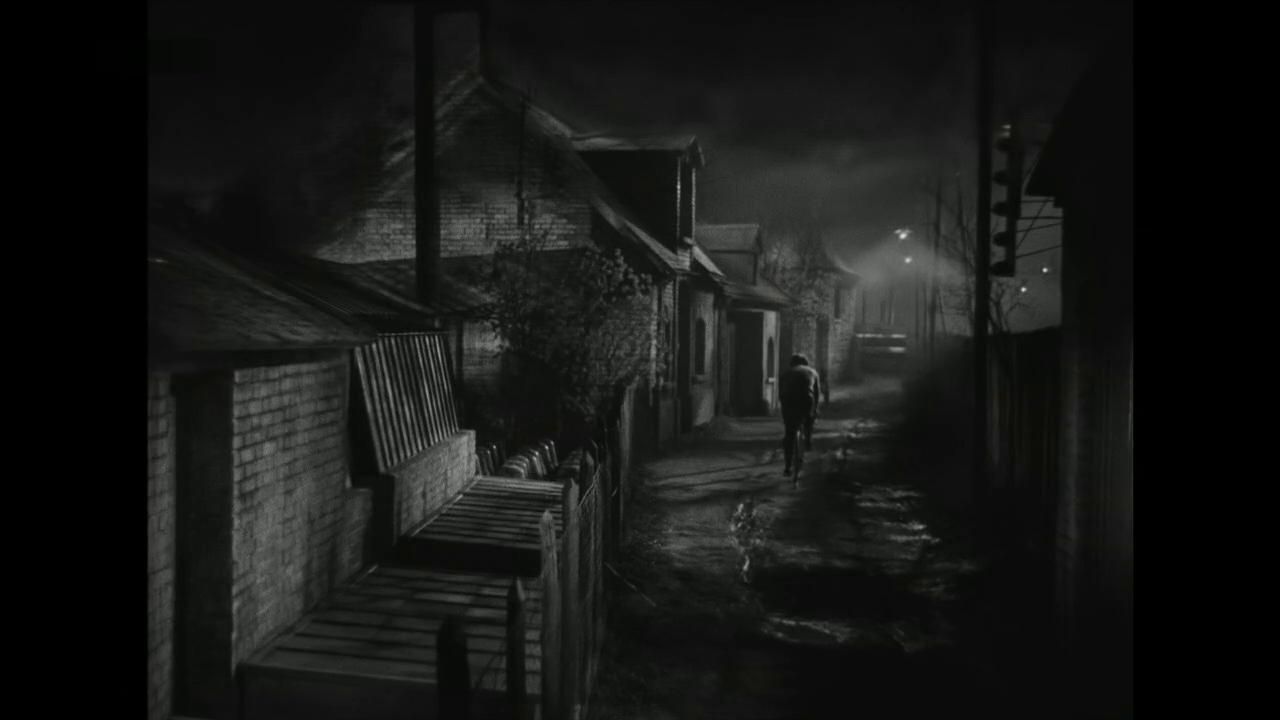 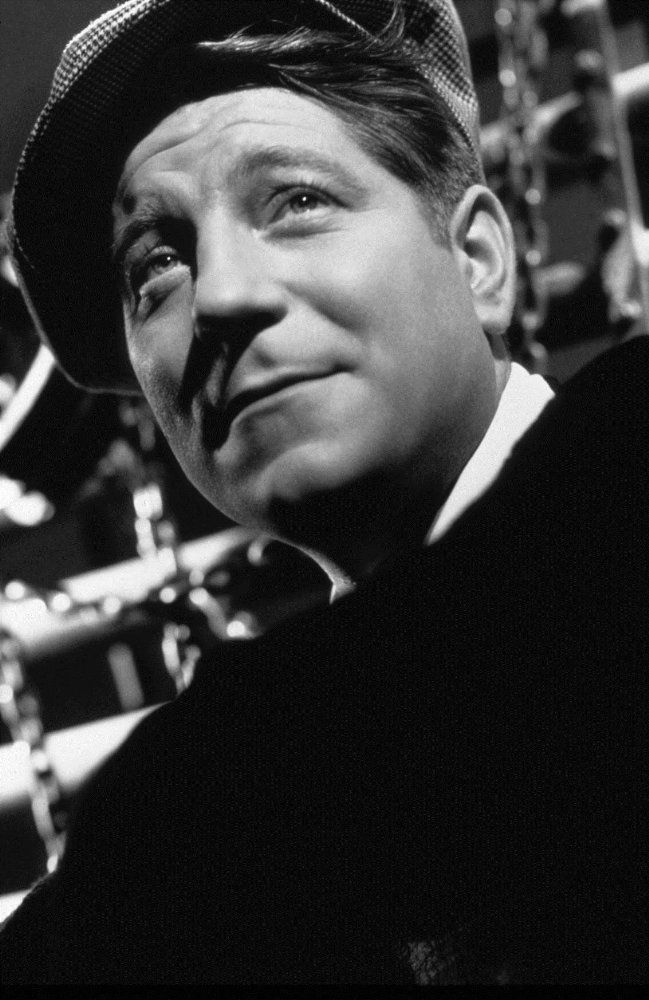 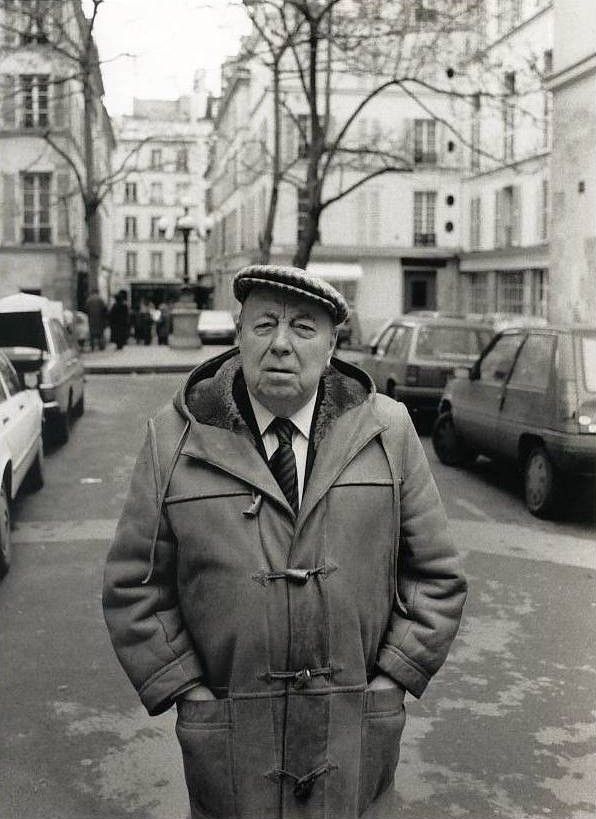 Marcel Carné, at the age of 25 directed his first movie Jenny (1936). Colaborating with the writer Jacques Prévert, the decorator Alexandre Trauner, the musician and composer Maurice Jaubert and the actor Jean Gabin he became the great director of the pre-war era of the French cinema with the poetic
realism style (e.g. Hotel du Nord (1938)). During the ocupation of France by Nazi-Germany he worked in the zone of the government
of Vichy making “Children
of Paradise” (1945), a clear anti-nazi parabola and all time classic of French cinema. After having been confronted with a
purge trial he went on filming but none of his later movies could catch up with his former works.