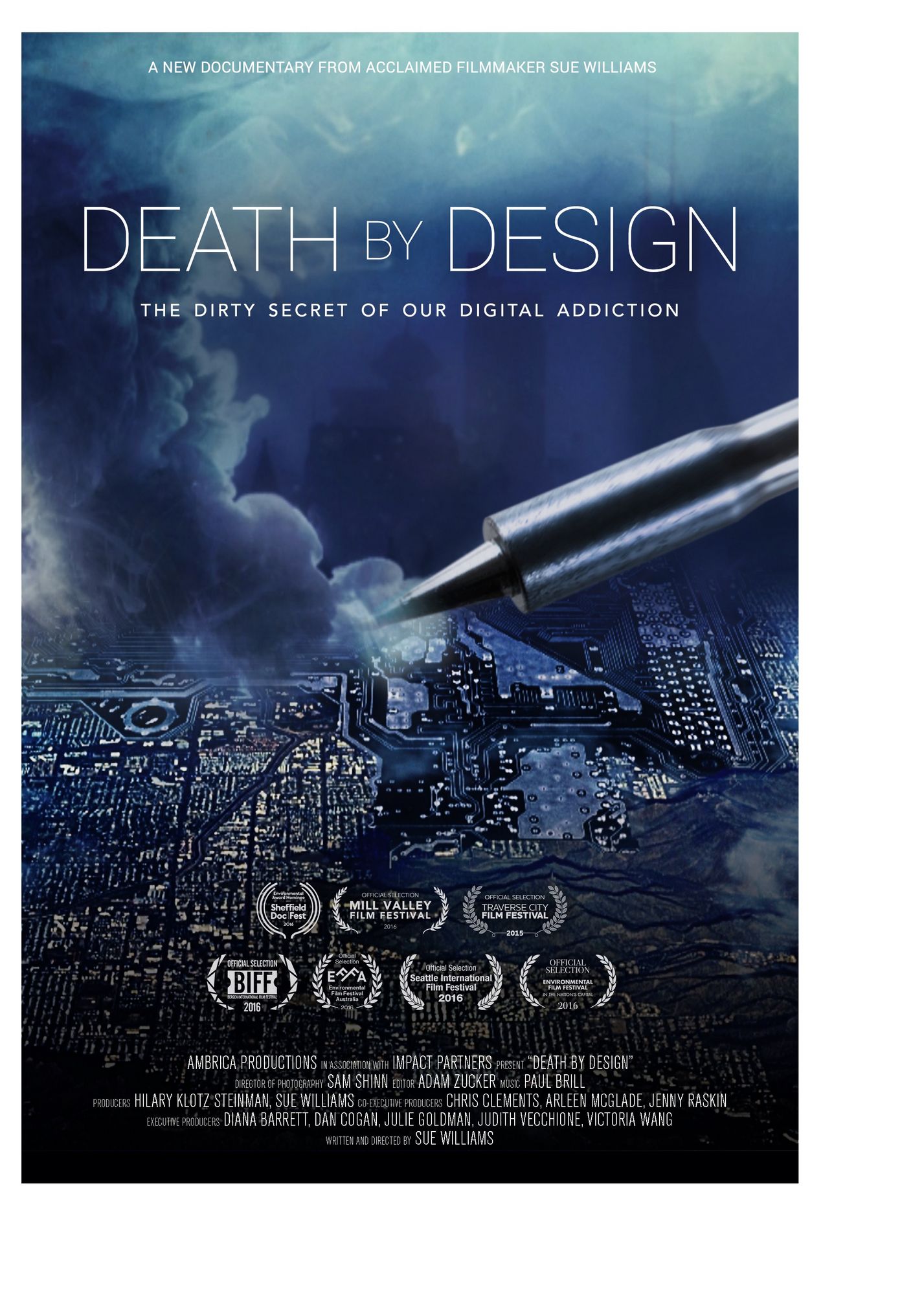 A cascade of new devices pours endlessly into the market, promising ever better communication and instant information. The numbers are staggering. By 2020, four billion people will have a personal computer. Five billion will own a mobile phone. In an investigation that spans the globe, filmmaker Sue Williams investigates the underbelly of the electronics industry and reveals how even the smallest devices have deadly environmental and health costs. From the intensely secretive factories in China, to a ravaged New York community and the high tech corridors of Silicon Valley, DEATH BY DESIGN tells a story of environmental degradation, of health tragedies, and the fast approaching tipping point between consumerism and sustainability. 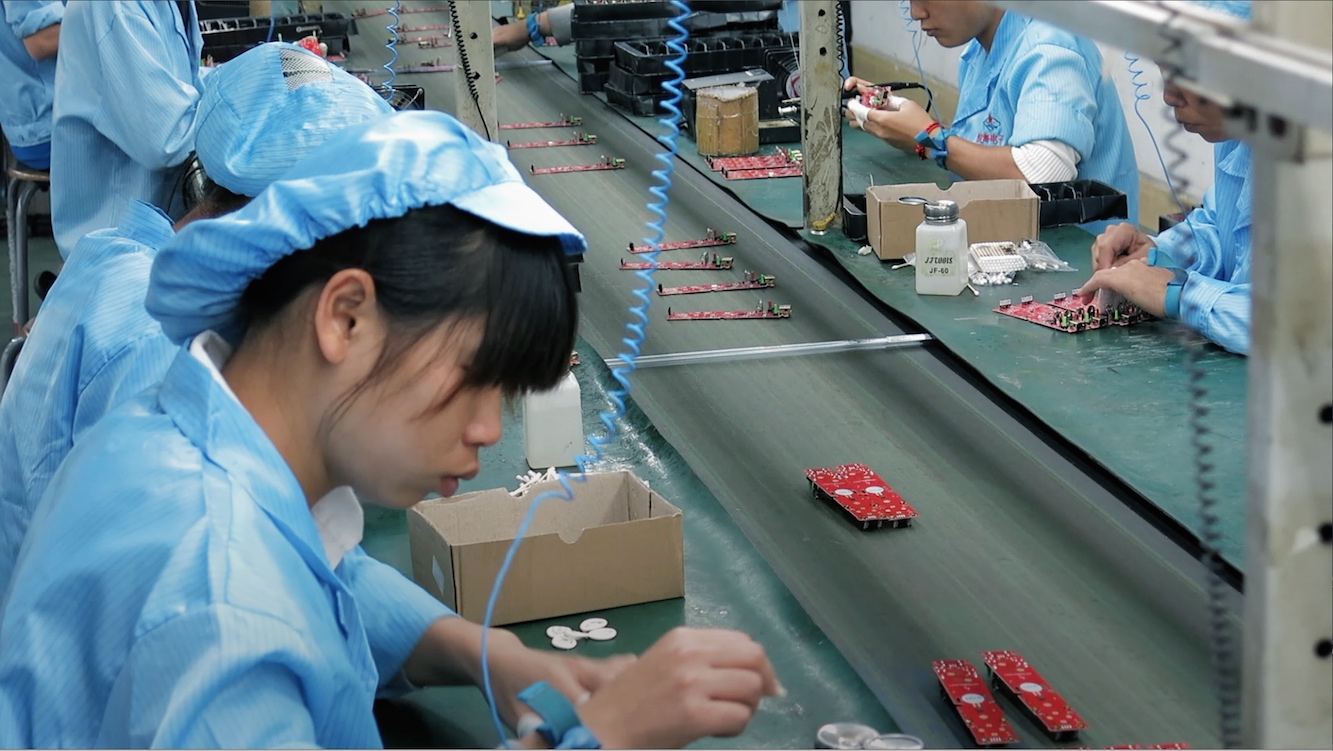 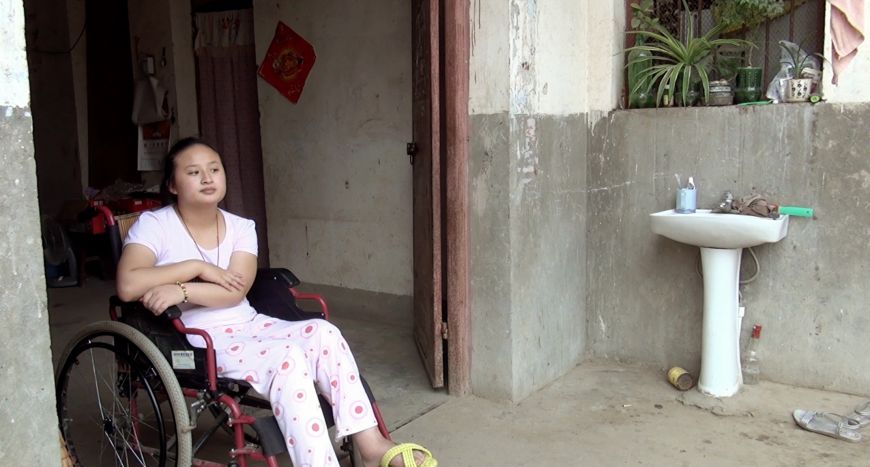 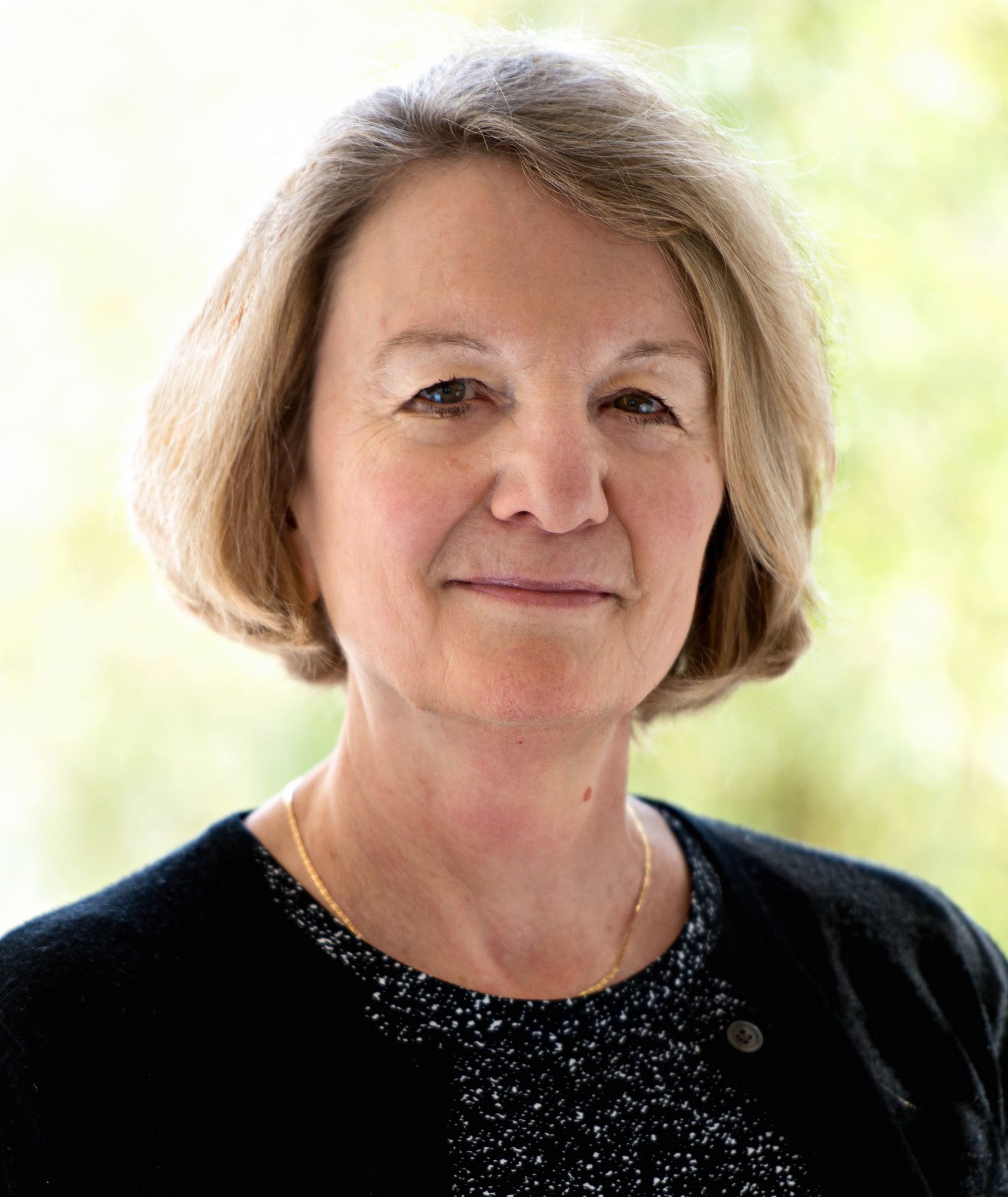 Sue Williams formed Ambrica Productions to produce documentaries of international scope and interest. Contemporary China, which features prominently in Death by Design, has always been a special focus for her. She wrote, produced and directed the six-hour CHINA Trilogy – China in Revolution, The Mao Years, and Born under the Red Flag – which explored the turbulent social and political history of 20t h century China. All aired as national specials on PBS to great critical acclaim and have been broadcast in over 25 countries.
China in the Red continued the story with intimate portraits of ten individuals filmed between 1998 and 2001 as they struggled to adapt to China’s sweeping economic reforms. It premiered on PBS’s Frontline series in 2003. The next year she began Young & Restless in China and followed nine young people over four years as they began their careers. This also premiered on Frontline and continues to be one of the most frequently streamed programs on their website.
3 Sue also directed two highly praised biographies — Eleanor Roosevelt and Mary Pickford — for the PBS series, American Experience.
Her films have appeared in festivals around the world and won numerous awards, including the Cine Golden Eagle, International Film & Video Festival Awards, Chris Awards, and two Edgar Dale Awards for Best Screenwriting.
Filmography: “China in Revolution” (1989), “The Mao Years” (1994), “Born under the Red Flag” (1997) , “Death by Design” (2016)