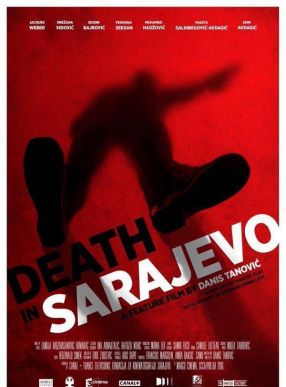 The major hotel Europe in Sarajevo will receive an important visit on the anniversary of the assassination of Archduke Franz Ferdinand, attack that triggered World War. As the manager of the place waiting to Jacques, a special French guest, workers in the kitchen preparing a strike because they have spent months without pay and journalist records a television show on the roof. 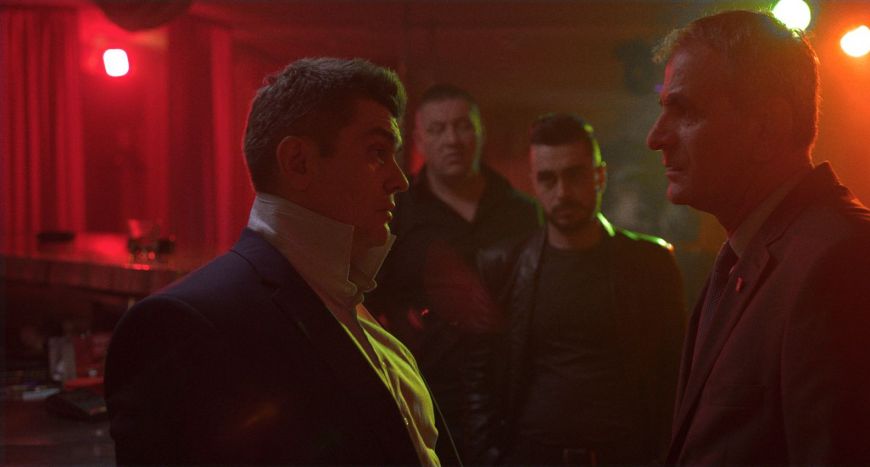 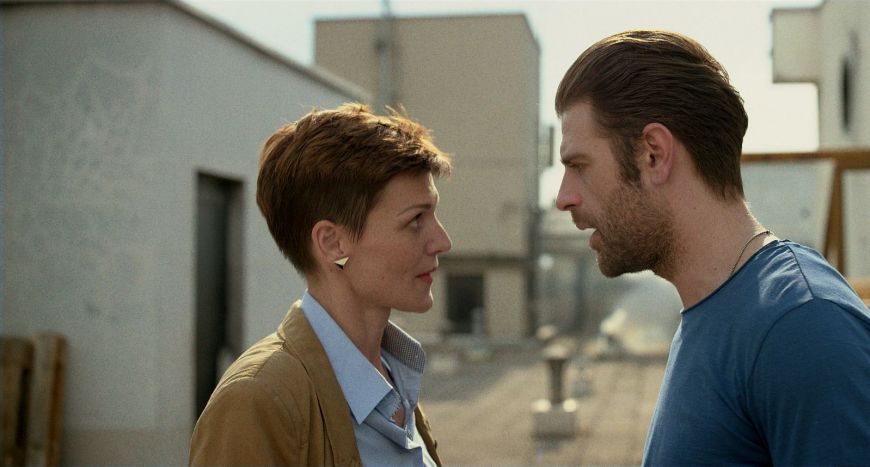 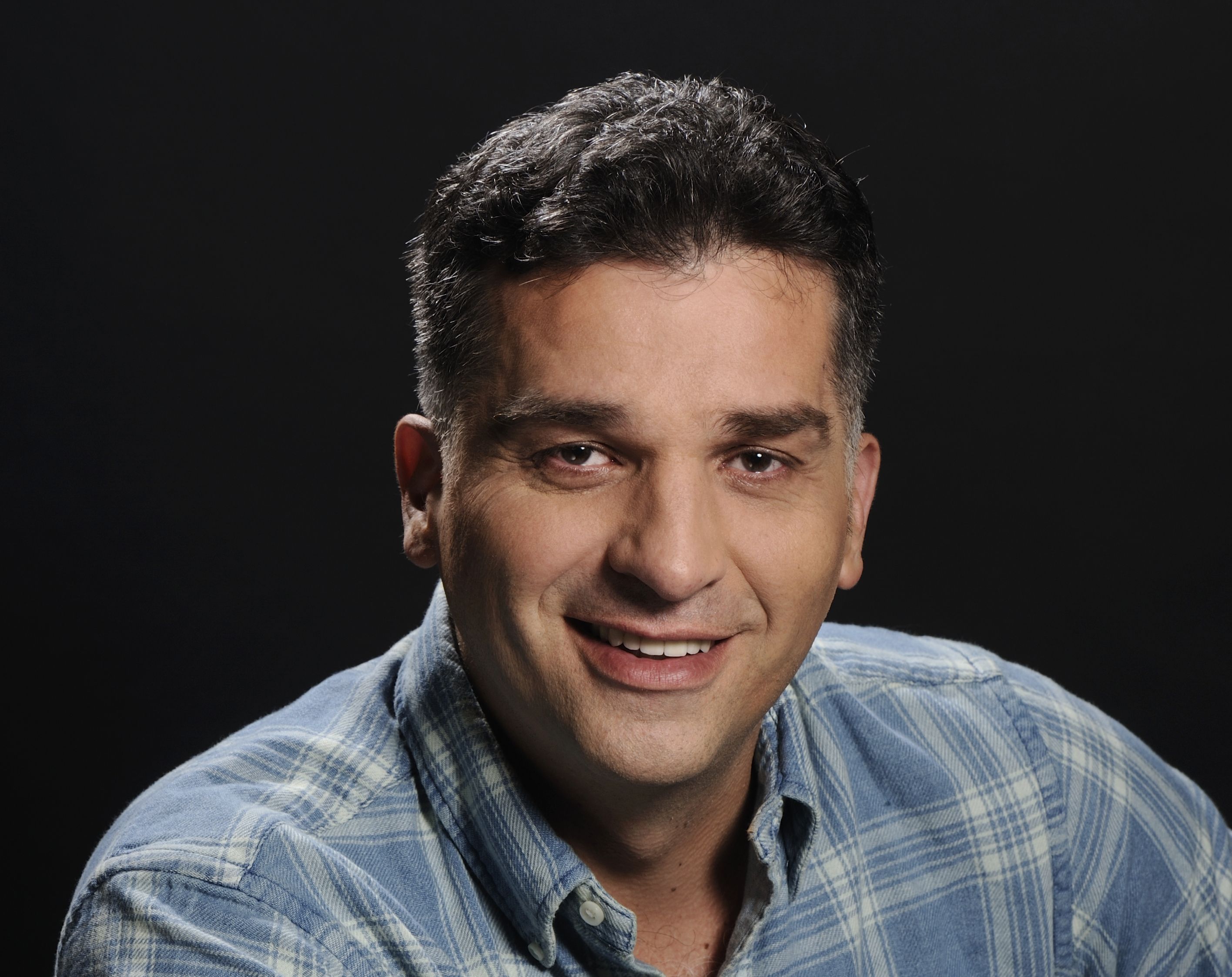 Danis Tanović (born 20 February 1969) is a Bosnian film director, producer and screenwriter. Tanović is best known for having directed and written the script for the 2001 Bosnian movie No Man’s Land which won him the Academy Award for Best Foreign Language Film. He is widely considered one of the best contemporary Bosnian filmmakers of his generation and has garnered critical acclaim for many of his movies. In 2008, Tanović established Naša Stranka, a grassroots political party based in Sarajevo.[1]
He was a member of the jury at the 2003 Cannes Film Festival. His most recent films include Triage (2009), starring Colin Farrell, Paz Vega and Christopher Lee and Cirkus Columbia (2010), starring Miki Manojlović and Mira Furlan.