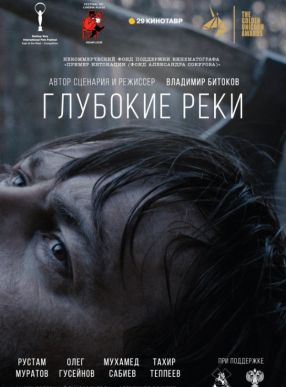 In a forgotten corner of the Caucasus, a family of lumberjacks chops wood in order to fulfill their contract with the sawmill. When the father is injured, the youngest brother, who left the impoverished region years before is called back.

Back to the instinct

The story of Bitocov’s movie is the story of human and nature. The story of strong ties which are instinctive and tangled up in nature. Relations all so interwoven that it seems like they are guiding Darwinism survival and instinct. Characters of Deep River can easily brawl over simplest matters like getting the job of a lumberjack. It doesn’t matter if the person who is standing on their way is their blood brother or an annoying neighbor. That is why, when a tree fell over the father of a family, the wild temper of this survival fight make them more prepared. People show up from everywhere just to get the old man’s job. Maybe that’s the reason why Beth doesn’t trust even her little brother. To Beth, even he, wants to steel father’s job. Beth is furious, angry and tired. The last thing makes her worry is the death of somebody right in the middle of quarrel. She doesn’t afraid of fighting with villagers. Through fight and argues, characters of Bitocov’s movie are simply telling us that people don’t know how to live in this place. They don’t know how to behave in nature and definitely don’t know how to cope with each other. Beth and her brother are different though. They both know that fighting with nature and fighting with people who grew up in this wild nature, is not something to learn. This is what defeat villagers. Their lives will never get better and the only solution is either tolerating forever or leaving… 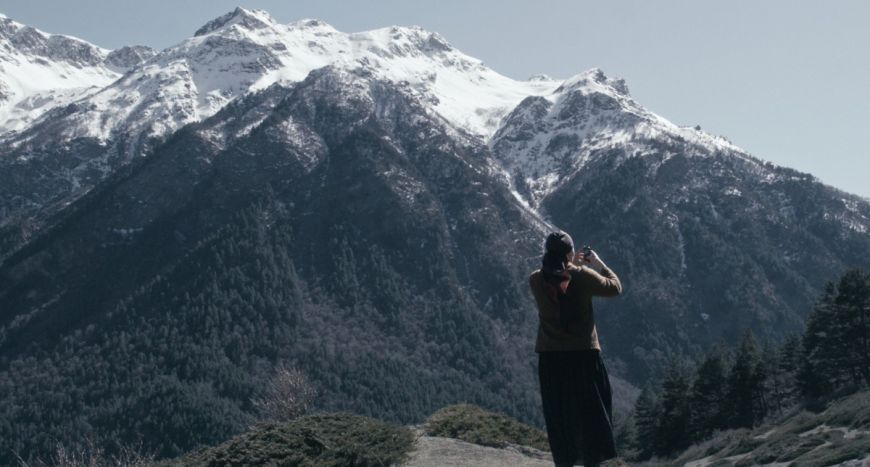 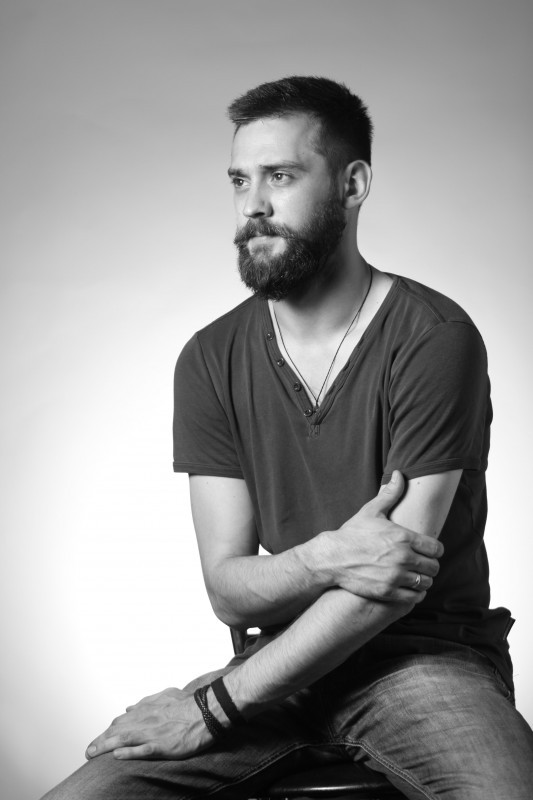