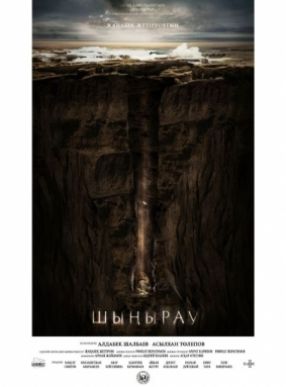 Well digger Ensep decided to increase the payment for his work and get rich. Pride and vanity seized his soul, and he takes orders only from rich and noble clients. At this time, Karakalpak appears in their village, who moved with his family from Khorezm. Karakalpak digged up the deepest well in the steppe for a small amount of money. As a result, his fame spread across the steppe, and all the customers slowly pass from Ensep to him. All the time Ensep looks for a chance to dig the deepest well than Karakalpak, and glorify his name again. The main idea illustrates that nature usually take revenge on a human being, if he crosses the line of the unauthorized. There is a limit to the ability of a person, and he must feel, if he goes beyond or down the line, something irreparable might happen.

A Reminiscent of Mystical Cinema 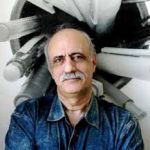 The Fajr International Festival should normally be the venue for such films. Cinema of Central Asia is not quite known to us, and watching a film from Kazakhstan (not a Hollywood film from a Kazakh filmmaker, Timur Bekmambetov) is a rare chance. “Deep Well”, based on a novel by the same name written by the Kazakh author Abish Kakilbayev, has a native and local feeling to it. A simple story set in the yurts and plains of Kazakhstan, among the nomads of the Central Asia. The film mainly revolves around a local well digger and his world, and a love story between his son and a neighbour. Deep well is a reminiscent of the spiritual and mystical films of Iranian cinema in the 1980s; it is a reminiscent of old-fashioned mystic poets who have a strong connection to nature. Ensep, the well digger speaks the language of nature as it is a necessity of his job. He lies on the ground and listens closely to hear the sound of water to identify the proper location for digging a well. The film mostly focuses on the well digger and only occasionally follows his son. While acquiring a poetic tone with Ensep, and relying on his inner thoughts, films shifts its tone to a more narrative conventional form for portrai his son and the love story. At the end, as expected, Ensep unites with nature and disappears into the deep water. Deep well, as a poetic film relies heavily on cinematography, and won the Dhaka’s festival award for its achievements. 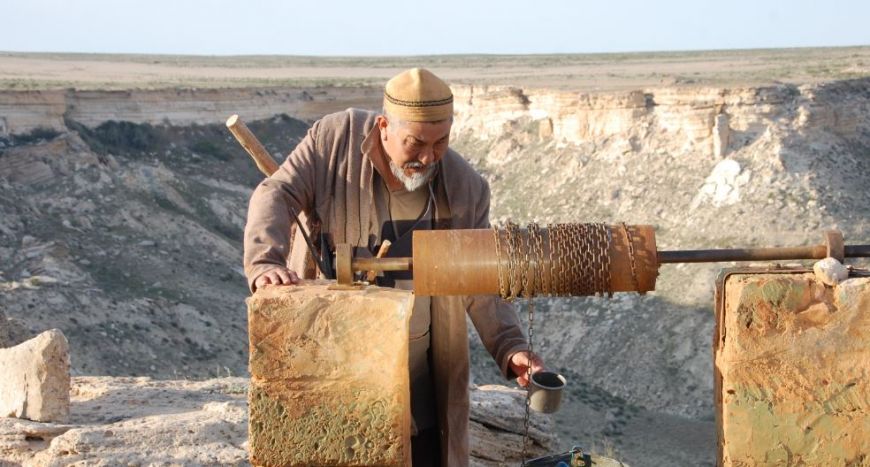 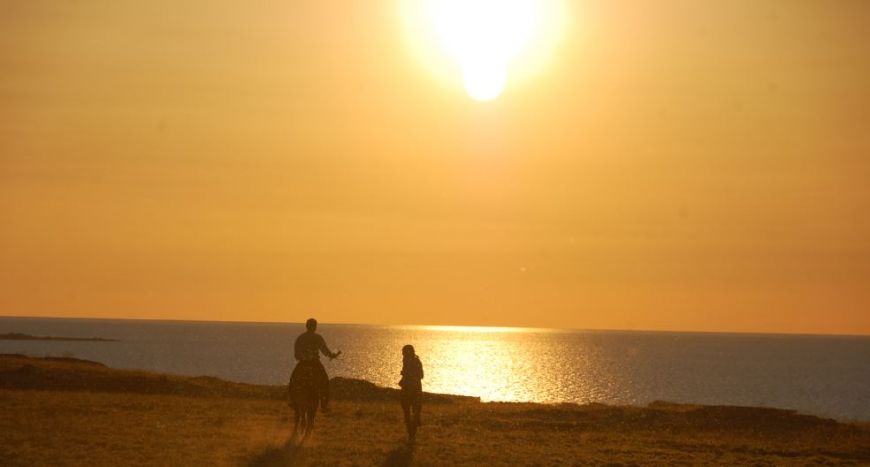 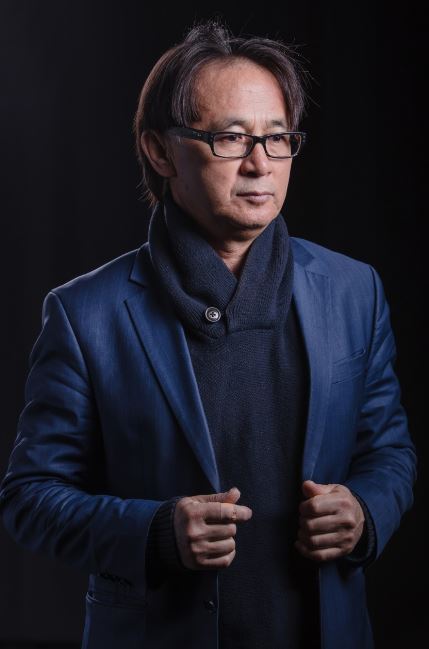 Zhanabek Zhetiruov (November, 15 1958) is a film director, screenwriter and producer. 1986 graduated from the Faculty of Philology of the Kazakh State University. Worked as a teacher at school. In 1993 he graduated from the Higher Courses of Scriptwriters and Directors in Moscow. In 2001-2015, he worked as the head of the Creative Association “Non-fiction movies and chronicles” of JSC “Kazakhfilm” named after Sh. Aimanov. From 2015 to the present, he works as an associate professor at the University “Turan” of the Department of Cinema. He is the author and director of 4 feature films and about 60 documentaries. Zh.Zhetiruov – winner of many international festivals and competitions.