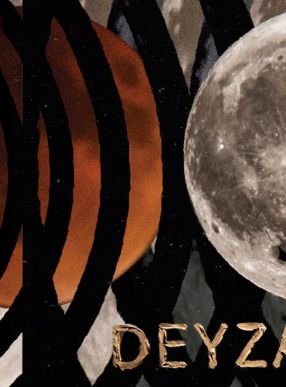 “Deyzangeroo” is a ritual performed in the Iranian port city of Bushehr. Influenced by the city’s colonial rule by the British and Portuguese, and the African slaves that followed, it is imbued with the terror and magic of the lunar eclipse. The ritual is believed to ward off evil spirits and take back the moon. It works every time. 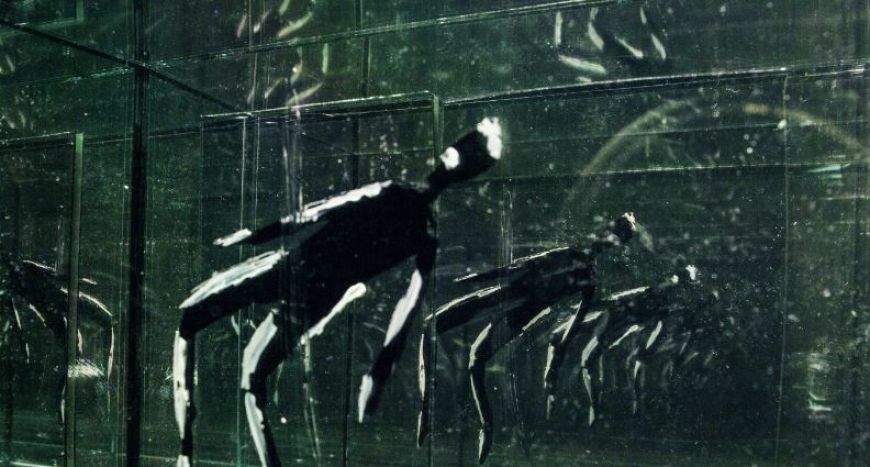 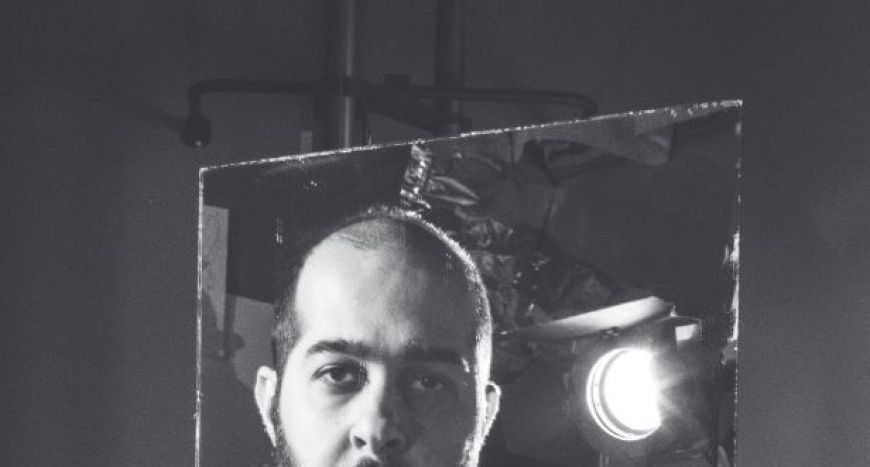 Born in Arak, Iran, in 1983, Ehsan Gharib is a designer and photographer who studied at the Soroush film school in Tehran and at Concordia University in Montreal. He describes himself as a cineaste because his work combines photography, animation and filmmaking. Gharib has worked as a 3D artist, character animator, compositor and motion graphics artist on several award-winning animated shorts, including Oscar, directed by Marie-Josée Saint-Pierre. Deyzangeroo is his first professional film and was produced by the National Film Board of Canada.