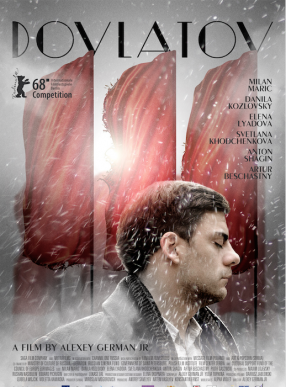 DOVLATOV charts six days in the life of brilliant, ironic writer who saw far beyond the rigid limits of 70s Soviet Russia.

Sergei Dovlatov fought to preserve his own talent and decency with poet and writer Joseph Brodsky while watching his Soviet artist friends getting crushed by the iron-willed state machinery. 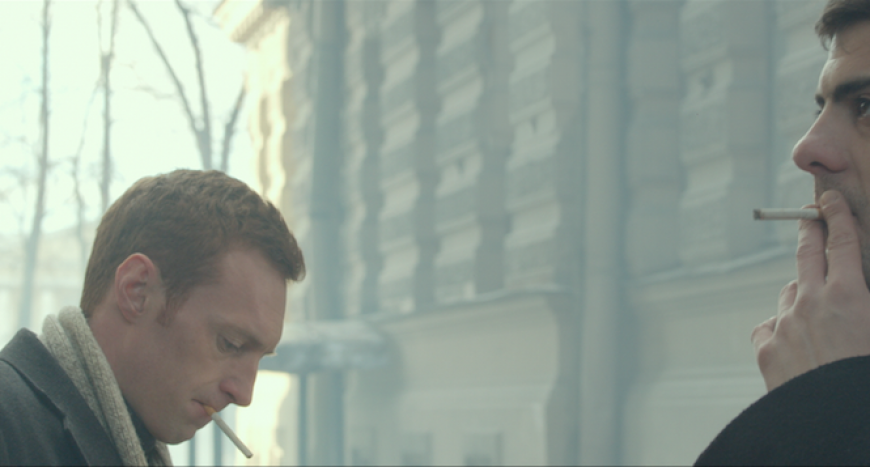 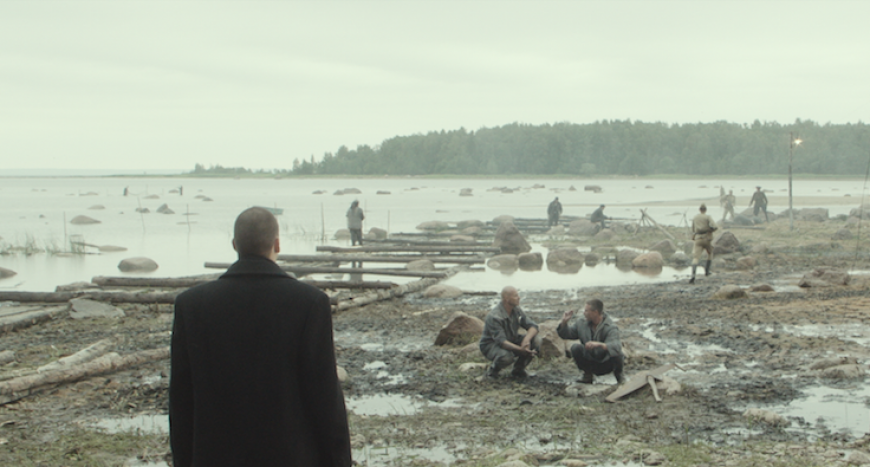 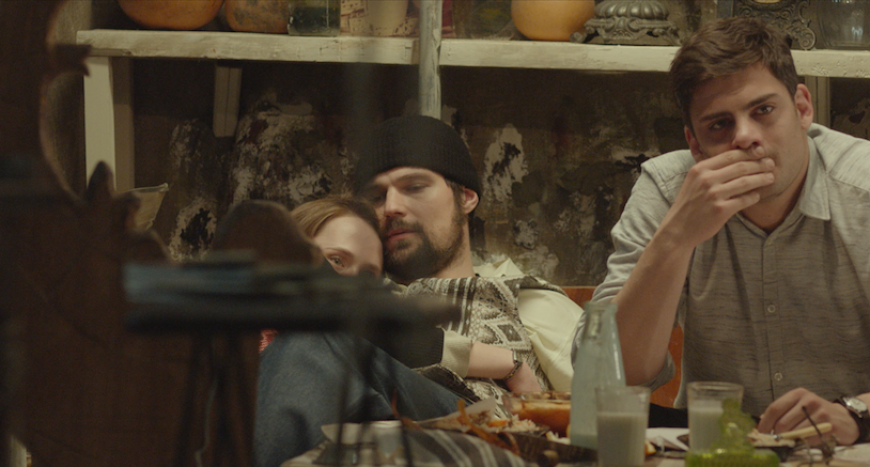 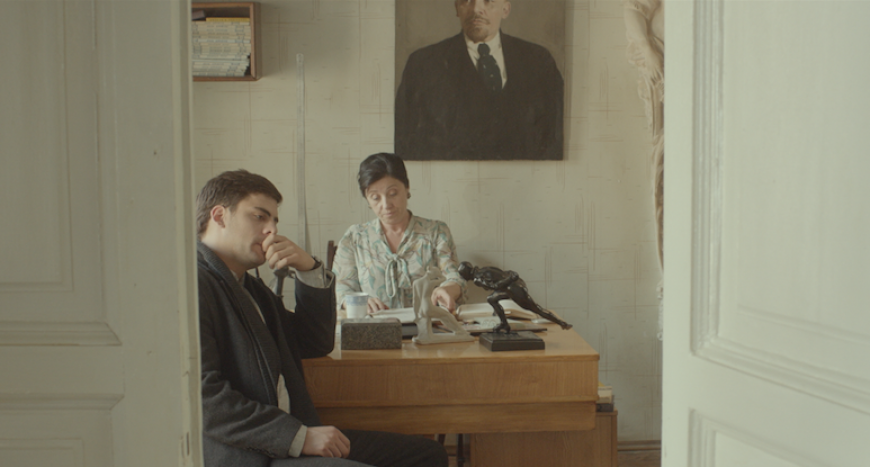 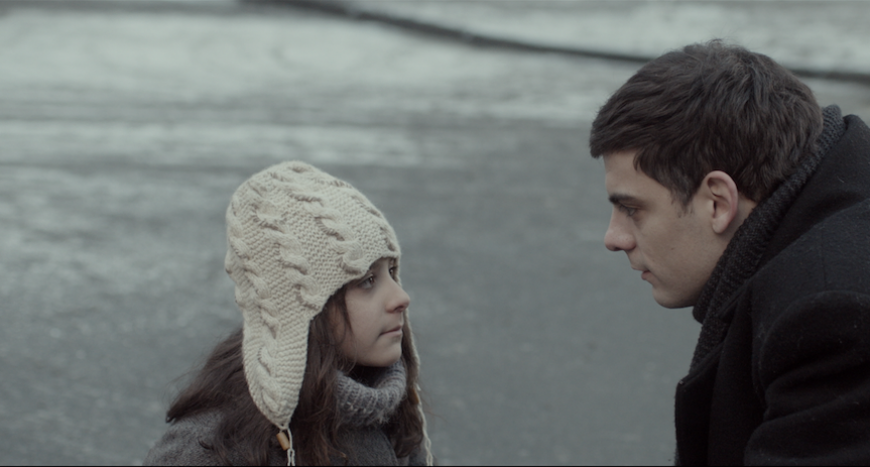 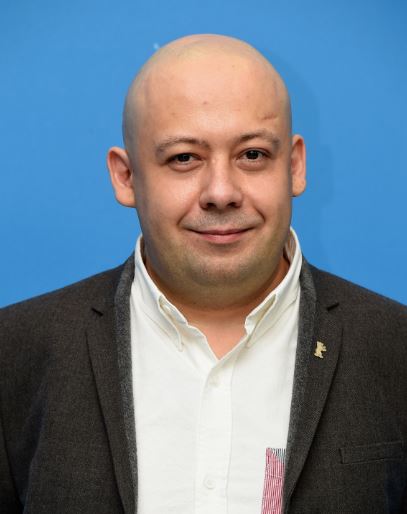 One of the most acclaimed and internationally rewarded Russian directors of young generation.
German Jr. quickly established himself as an outstanding artist. His first film, “Last Train”, won Luigi De Laurentis award at International Film Festival in Venice 2003 and other awards; his second feature, “Garpastum”, was also shown two years later in Main Competition and other awards.
“Paper Soldier” was also a big artistic success of German Jr.; it scored Silver Lion, as well as awards for direction and cinematography at IFF in Venice program in 2008, and other awards. A favorite of many international festivals, it became one of the best and most successful Russian productions of 2008.
In 2015, Alexey German Jr.’s film “Under Electric Clouds” received a Silver Bear of Berlin International Film Festival for Outstanding Artistic Contribution, Asia Pacific Screen Award and other awards.