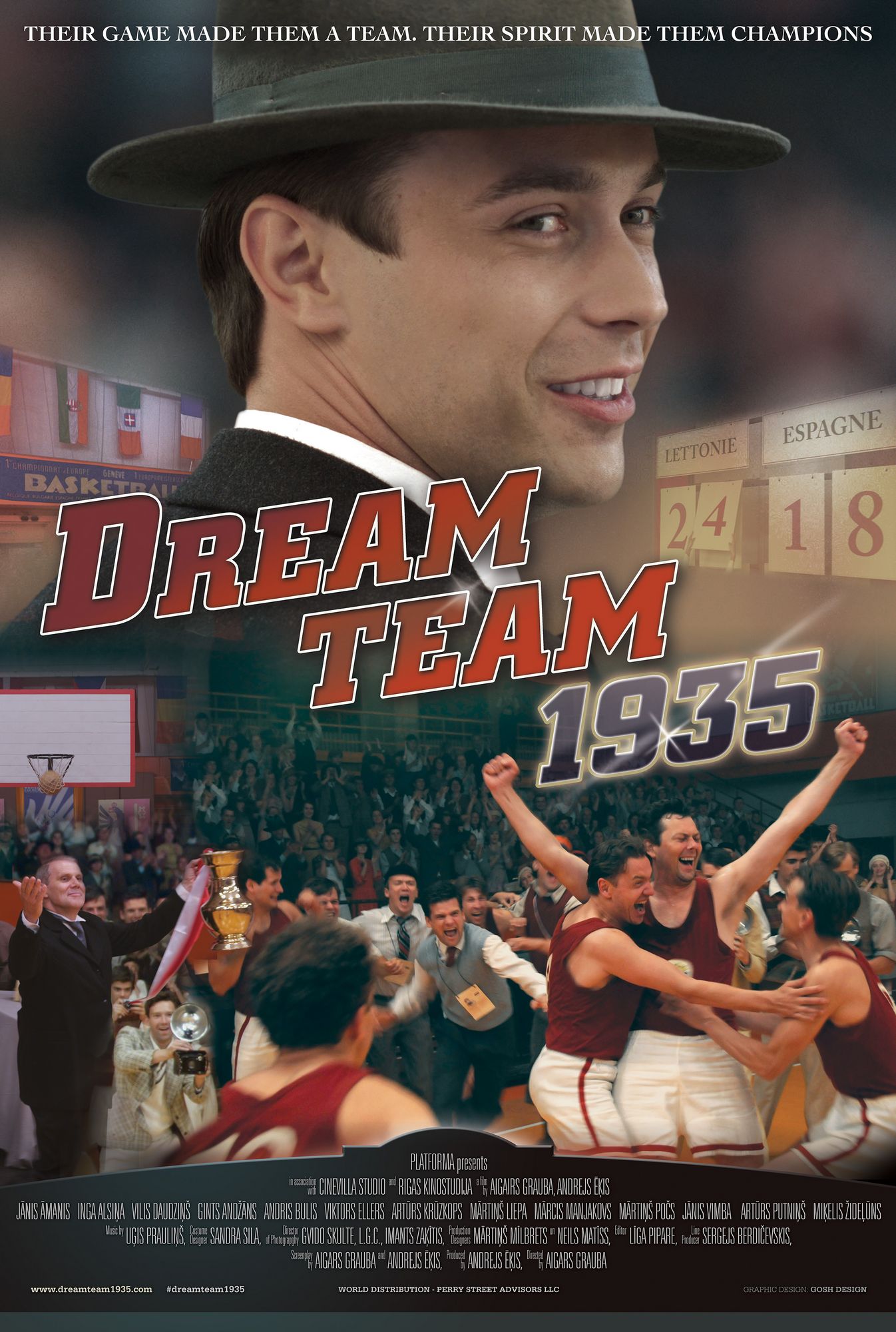 The first European Championship in basketball is about to take place. The event is organized by the newly established international basketball organization and European national teams are going to play each other for the first time. Each wants the honor of being the first European champion.
Meanwhile, in Latvia, coach Baumanis is convinced that he can gather the team and get them take it to Geneva. However, on his journey he quickly learns that triumph and defeat are all part of the game. Baumanis encounters many difficulties, as well as unexpected help from those closest to him. Against all odds, Baumanis’s determination to persist and win is rewarded when the unknown team from Latvia ends up defeating the favored competitors. Their game made them a team. Their spirit made them champions. 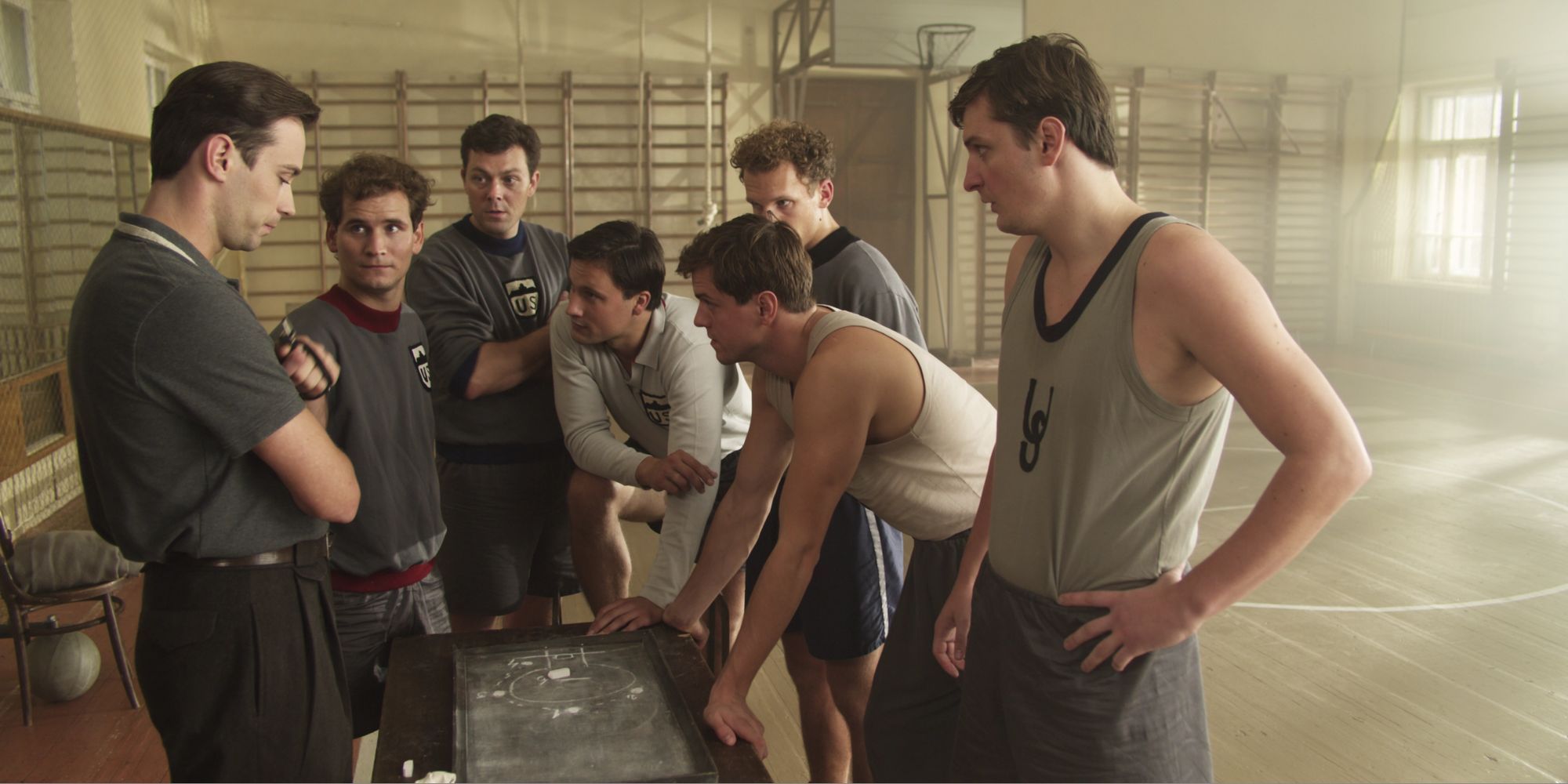 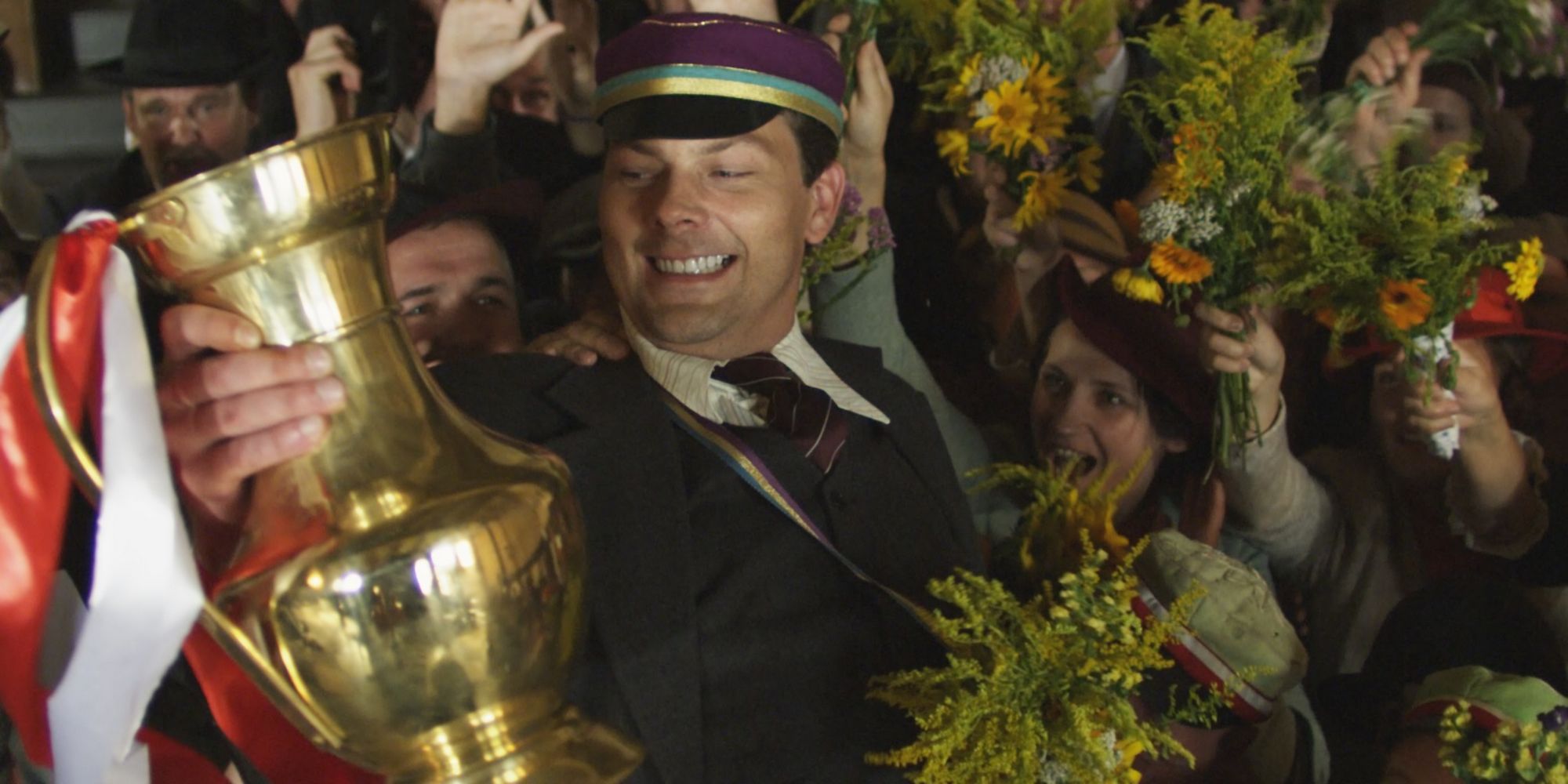 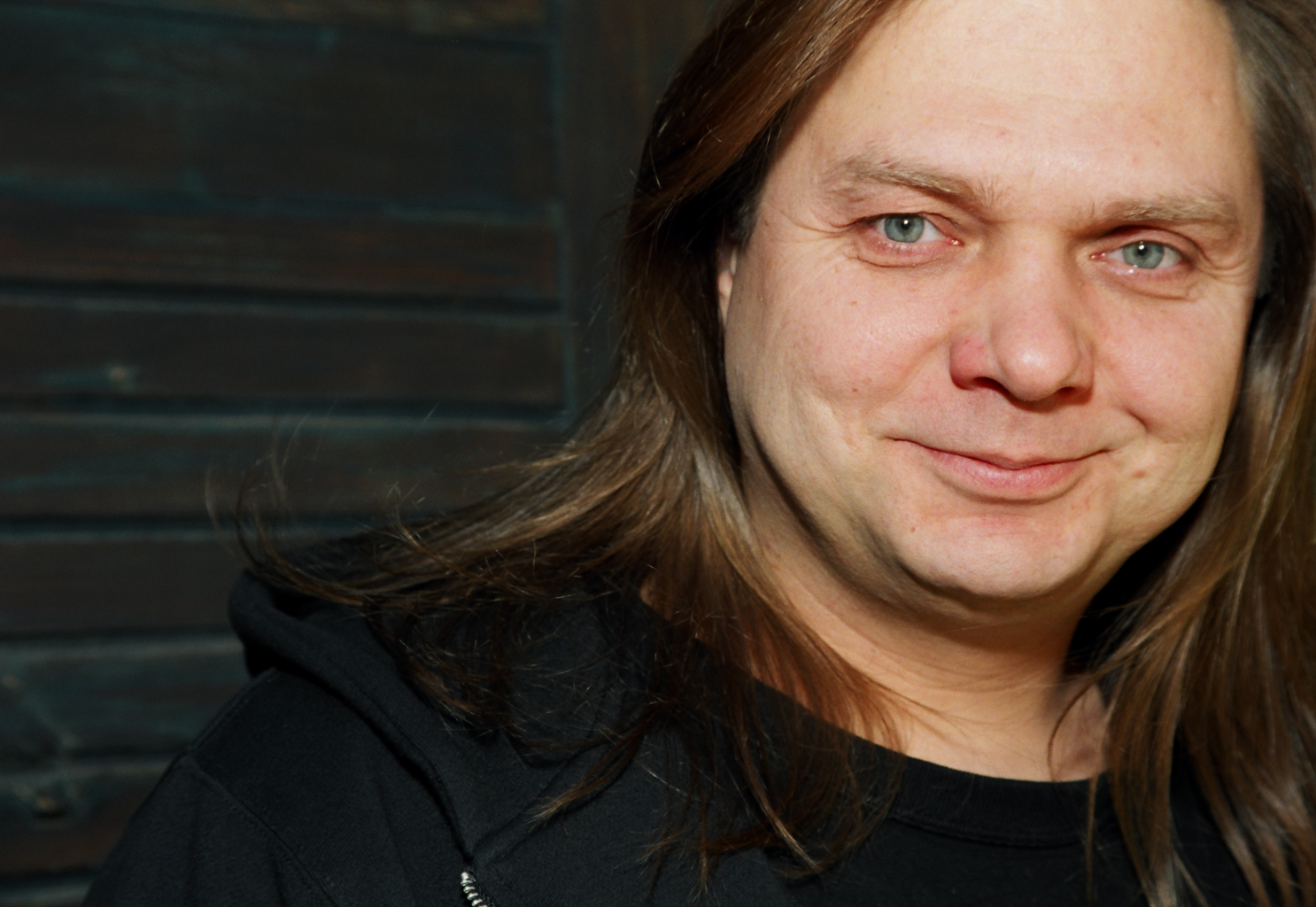 Aigars Grauba was born in 1965. Musician, film director and producer. “Defenders of Riga”, “Dream Team 1935” are his most successful films. Grauba is now working on his international project “King’s Ring”.