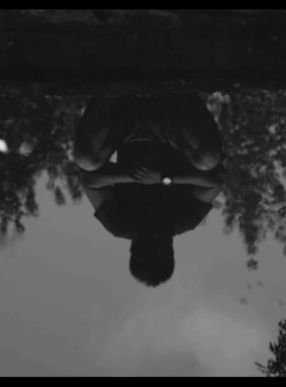 Hang makes a deal with a mob leader to murder a monk who tries to influence Hang to reconsider his actions. Through the monk, Hang realises that both of them will soon share a similar karma, that will make them suffer, one after another. 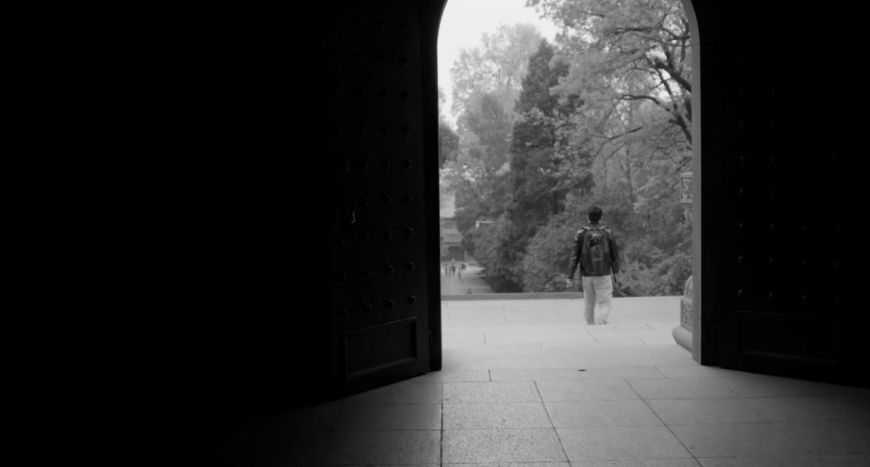 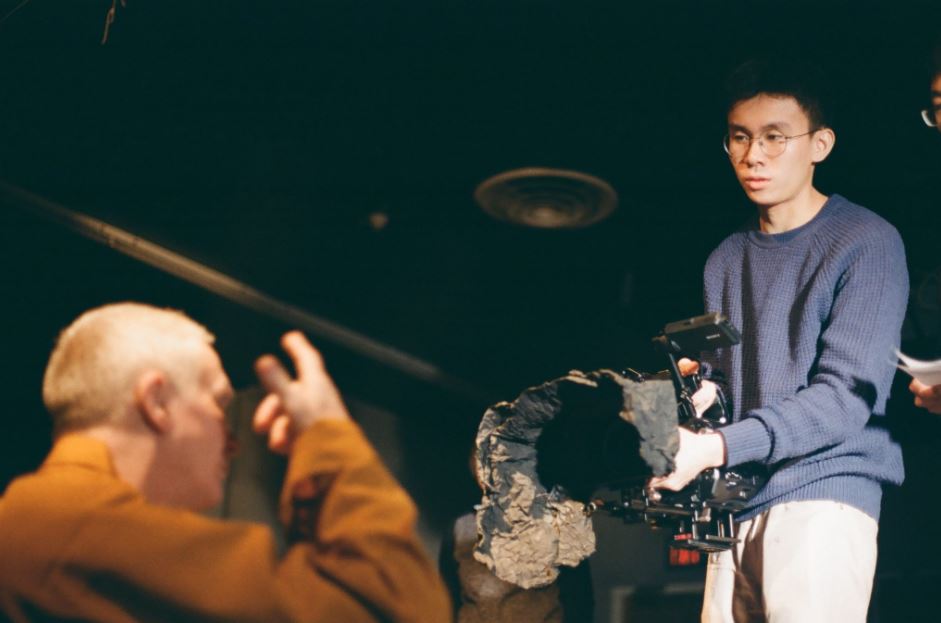 Ziwei Yao was graduated from the City College of New York. Prior to graduation, Ziwei went into the minefields at the Chinese – Vietnamese border to shoot a documentary. Later that year, Ziwei was selected to receive the BAFTA New York Scholarship.

At the moment, Ziwei is writing a feature-length film for independent production in the near future. His film-making will mainly focus on how Chinese diaspora live under various communities around the world.