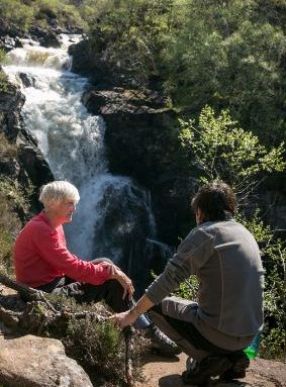 To try and overcome a lifetime of bitterness and resentment, an older lady decides to climb a mountain in Scotland. 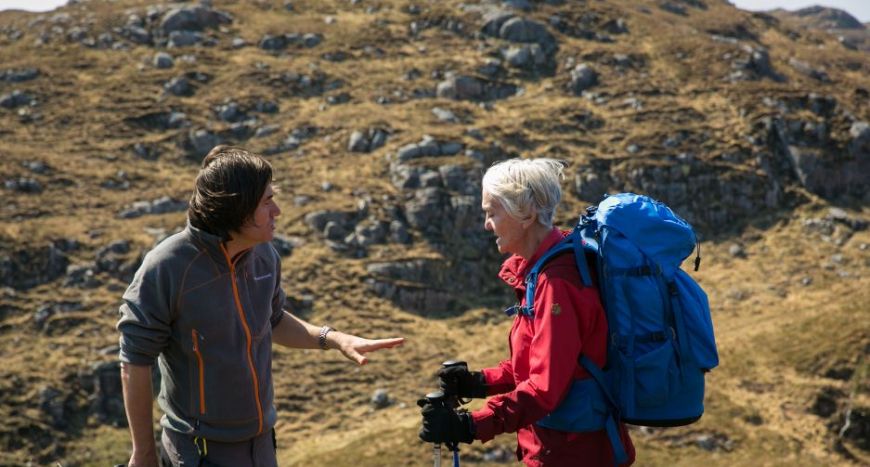 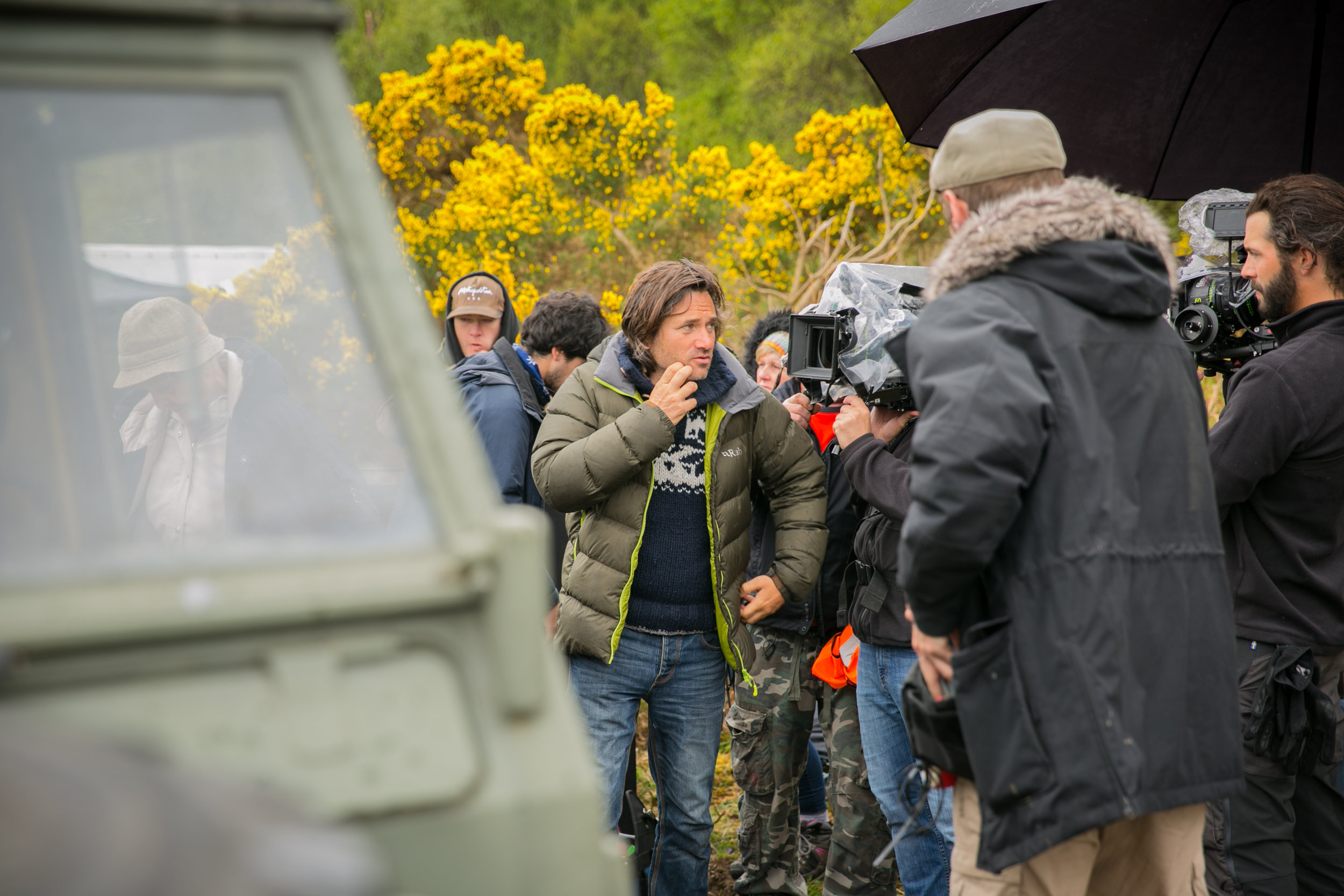 Simon Hunter was born in 1969; After graduating from Film school in 1993 Simon went on to write and direct a handful of short films – one of which, ‘Wired’. In 2016 Simon completed his third feature film, his passion project, EDIE which tells the tale of an old lady who heads to Scotland to climb a mountain. The movie was selected for the Edinburgh International Film Festival in June 2016. The movies has subsequently played in film festivals around the world, including Santa Barbara, Dublin, Victoria and HOF.